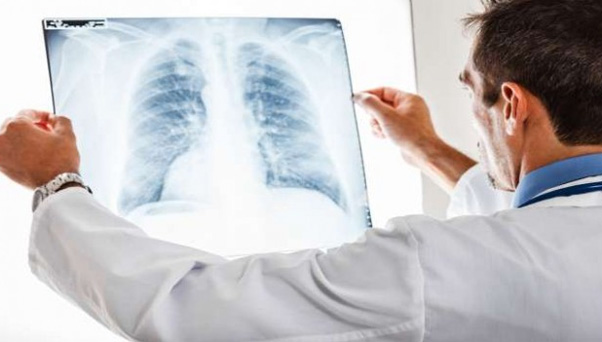 One of the hypotheses suggests that asbestosis and lung cancer were considered to be two consecutive stages of the asbestos-related disease and the asbestos-induced fibrosis of the lungs promoted the growth of cancerous cells. However, another hypothesis argued that asbestosis and lung cancer are separate diseases with the same cause but have different pathogenic mechanisms. 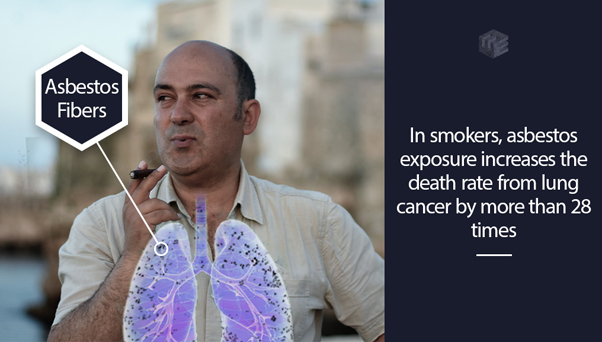 Asbestosis, though not a prerequisite for carcinogenesis, is associated with an elevated risk of developing lung cancer when compared to asbestos-exposed individuals without asbestosis. Usually, non-small cell lung carcinoma develops in patients with asbestosis and at a rate 8-10 times higher than those without asbestosis.

Asbestos exposure increases mortality due to lung cancer even in non-smokers and the presence of asbestosis will further increase the risk of lung cancer.

As asbestosis is an irreversible and incurable lung disease, palliative treatment is the only option. In advanced stages of asbestosis, supplemental oxygen is prescribed when breathing becomes difficult.

Who needs to undergo screening for asbestosis?

However, signs such as breathing problems in people at risk of developing asbestosis indicate the need for undergoing initial testing, which includes an X-ray of the chest, four views that should be reviewed by a board-certified B-reader. B-Readers are physicians trained and certified in asbestos-related lung x-rays, by the National Institute for Occupational Safety and Health. Practically, a B-Reader looks for changes or abnormalities on the chest x-ray that can be caused by inhalation of particles such as silica and asbestos.

Further tests such as pulmonary function tests, blood tests, high-resolution CT scans, and/or biopsy will be recommended if necessary.

Benefits and compensation for asbestos victims 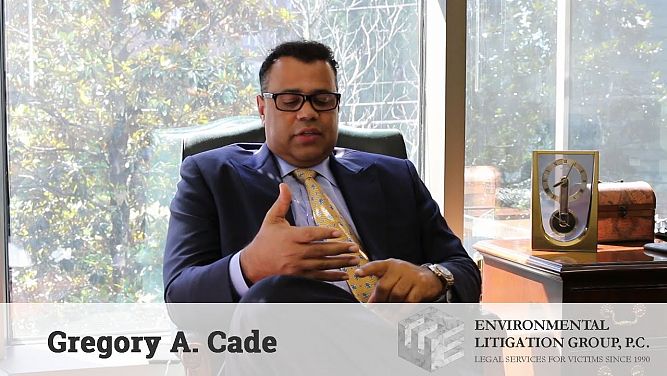 Make an appointment with your doctor if you have any persistent signs or symptoms such as shortness of breath, dry cough, pain in the chest or abdomen, fatigue, fever, or night sweats. The treatment plan is determined by the stage and histological type of cancer and options may include new treatment techniques designed to bring you closer to a cure.

Unfortunately, many of the medical treatments that can decrease the progression of the disease and increase life expectancy come at high financial costs. We are devoted to helping workers exposed to asbestos as the law allows for the pursuit of legal compensation. If you receive a diagnosis of asbestosis and also have a history of asbestos exposure at work, please get in touch with our experienced asbestos attorneys. They will evaluate your case and help you file an asbestos claim to receive the deserved amount of compensation.