Bladder cancer due to toxic exposure on military bases 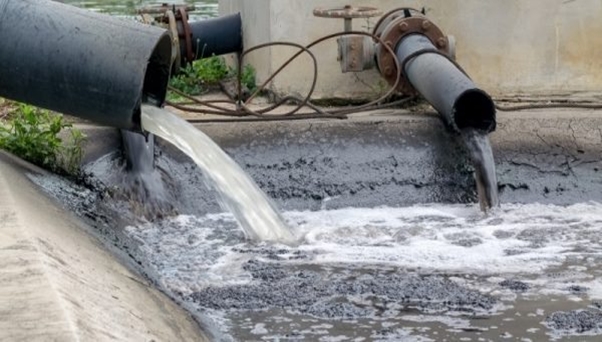 Thousands of American service members and their families have been exposed to various toxins while stationed at military bases that are now listed as EPA Superfund Cleanup sites. In addition, scientific and medical evidence has shown an association between exposure to these contaminants and the development of bladder cancer later on.

A growing number of U.S. veterans say they have developed serious health ailments, including bladder cancer, after facing prolonged exposure to a variety of highly toxic chemical agents while stationed at military bases & installations owned and/or used by all branches of the United States Armed Forces, including:

Years later, many of them developed serious medical conditions, including bladder cancer, caused by exposure to harmful substances. It's believed that the contamination came from many sources, including:

Perfluoroalkyl and polyfluoroalkyl substances (PFAS) are a large group of artificial chemicals that have been manufactured and used in a wide range of industrial and commercial applications since the 1940s. For example, PFAS have been used specifically in some synthetic Class B firefighting foams, including aqueous film-forming foam (AFFF). Several epidemiological studies have suggested that the post-exposure effects of PFAS could be associated with changes to the cells in bladder tissue, which can ultimately lead to bladder cancer.

Bladder cancer begins with a genetic mutation in the DNA structure in cells, which can affect how they grow. This means that cells grow and reproduce uncontrollably, producing a lump of tissue called a tumor.

The biggest risks observed were bladder, kidney, and non-Hodgkin's lymphoma. Tetrachloroethylene (also referred to as perchloroethylene) is one of the most important chlorinated solvents worldwide and has been produced commercially since the early 1900s. A cohort study observed a significant excess risk of bladder cancer among dry-cleaning workers in both males and females.

Contact us today if you?ve been diagnosed with bladder cancer and lived on a toxic military base

Veterans and family members who served on active duty or resided at a contaminated military installation may qualify for financial support and other benefits like health care. Please contact our office today to discuss your eligibility for benefits. To find out whether you can file a claim, our attorneys will request your military records, which you must retrieve, and your medical records.

Environmental Litigation Group, P.C. is dedicated to providing the most effective and supportive care for all who lost their military loved ones. Our team of experts works to provide all families who have lost military loved ones to bladder cancer with information to help them determine whether the illness may have been exposure-related.