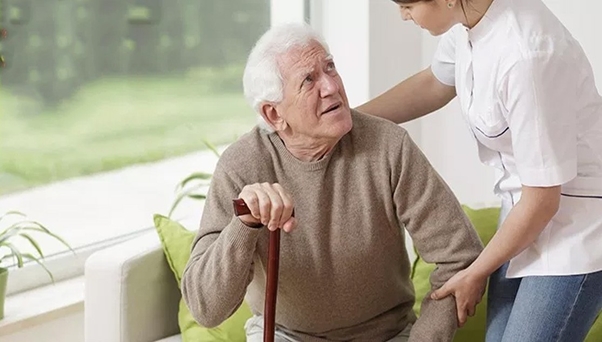 The substances detected at Camp Lejeune are a class of chemicals known as "volatile organic compounds" used as industrial solvents and components of fuels. Many of these chemicals were later found to cause cancer and neurodegenerative disorders, such as Parkinson's disease.

Marine Corps Base Camp Lejeune sits on 246 square miles of land in Jacksonville, North Carolina, near the mouth of the New River. This training facility has 14 miles of beaches that make it a superior location for amphibious assault training and fast deployments. The largest Marine Corps base on the East Coast, Camp Lejeune has been the home to thousands of Marines and their families.

Years after being assigned to Camp Lejeune, residents of the base developed serious medical conditions and illnesses, including some neurologic disorders, which many believe were caused by exposure to toxic agents.

In 2015, the Institute of Medicine (IOM), a division of the National Academies of Sciences found that among people who lived at Camp Lejeune, Parkinson's disease may have resulted from ingestion of harmful substances. 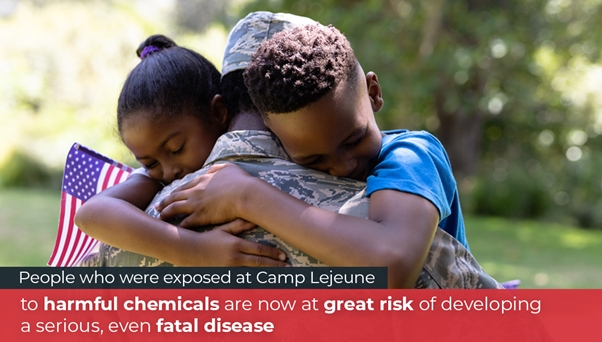 Chemical exposure can lead to a variety of chronic health conditions that worsen over time and require years of medical management. It was in the 1980s when volatile organic compounds - including chlorinated solvents such as trichloroethylene (TCE) and perchloroethylene (PCE), aromatic solvents such as benzene, and other organic compounds such as vinyl chloride - were detected at Camp Lejeune.

Accumulating evidence suggests that long-term exposure to low levels of trichloroethylene (TCE) may cause deficits in energy, mood, memory, attention, and psychomotor functioning. In addition, some studies in humans suggest that exposure to TCE might lead to an increased risk of Parkinson's disease. Researchers based their studies on previous findings that show exposure to environmental toxins may raise the risk of developing the disease by increasing the rate of oxidative stress. Oxidative stress is an imbalance of free radicals and antioxidants in the body, which can lead to cellular damage. Oxidative stress plays an important role in the degeneration of dopamine-producing neurons leading to Parkinson's disease.

Parkinson's disease is a degenerative disorder that affects nerve cells, or neurons, in the part of the brain that controls movement. It is a chronic and slowly progressive disorder, which means that the symptoms get worse over time. There are five different stages of Parkinson's disease, that measure the severity of symptoms; knowing your own individual risk factors can help you detect symptoms in the beginning stages.

If you are a veteran that was stationed at Camp Lejeune between 1952 and 1987, and you have developed Parkinson's disease, you have access to specialized medical care and financial assistance through the Department of Veterans Affairs (VA).

In addition to their VA claims, veterans and their families who were impacted by the Camp Lejeune contamination can also file claims against the off-base companies responsible for directly dumping huge volumes of pollutants at Camp Lejeune years earlier. We advocate for the victims of environmental toxins, assisting them in getting the compensation they deserve. Whether you are thinking about filing a claim, or have received a denial from the VA, give us a call for a free consultation.