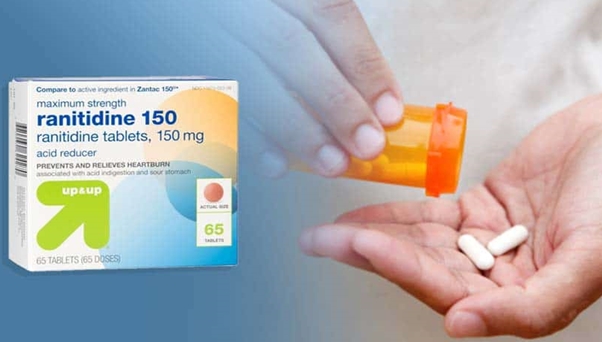 People who take ranitidine-containing drugs have high levels of NDMA in their urine, suggesting that it is created in the body. A wide variety of N-nitroso compounds have been shown to be powerful carcinogens in multiple experimental models and suspected carcinogens in lung cancer in humans.

Millions of Americans take Zantac or ranitidine to treat ulcers of the stomach and intestines and prevent them from coming back after they have healed. In September 2019, the U.S. Food and Drug Administration reported results from the testing of the heartburn medicine, ranitidine, for contamination with a cancer-causing contaminant called N-Nitrosodimethylamine (NDMA). Shortly thereafter, the pharmacy chains announced that they were no longer selling the medications. 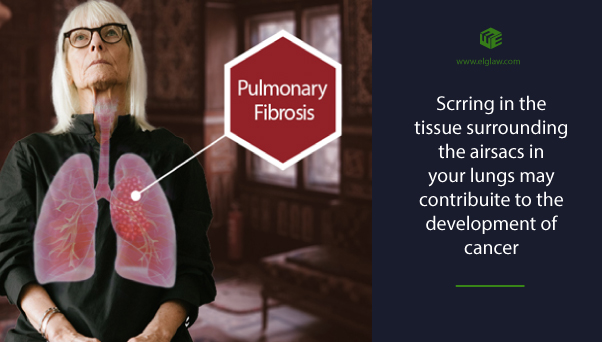 The source of the cancer-causing contaminant in Zantac and its generic versions might be the chemical form of the drug itself. When stored at higher temperatures, Ranitidine can generate N-nitrosodimethylamine. Peer-reviewed studies published on the topic of ranitidine suggest that the reason behind this is the "inherent instability" of the ranitidine molecule, which is formed of both a nitrite and a dimethylamine group, known to combine to form NDMA.

Many types of lung injury can be caused by a myriad of different medicines. Some medicines can damage the lungs and cause pulmonary fibrosis, a chronic and progressive lung disease that occurs when the lung tissue becomes damaged and scarred. Scarring in the tissue surrounding the air sacs in your lungs may contribute to the development of cancer. The most common lung problems or diseases that may be caused by medicines include:

N-nitrosodimethylamine is a highly toxic semi-volatile organic chemical that belongs to a class of known potent carcinogens. Scientists have theorized that DNA adducts formed during the metabolism of nitrosamine likely make a significant contribution to its carcinogenicity.

Because its symptoms are nonspecific, lung cancer is among the top three cancers most often misdiagnosed

Lung cancer is the biggest killer in both men and women in the U.S. and worldwide. Its prognosis remains extremely poor because doctors tend not to find the disease until it is at an advanced stage. The early symptoms of lung cancer may be a slight cough that does not go away, shortness of breath or respiratory infections that keep coming back, including bronchitis or pneumonia. 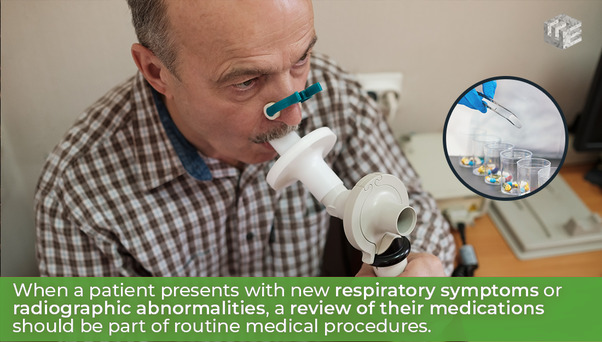 Most symptoms of lung cancer are not specific such as fatigue, decreased appetite, and weight loss. It is of the utmost importance to go to the GP and get any unusual changes checked out. If your medical professional fails to thoroughly investigate your symptoms, lung cancer can be misdiagnosed.

When the condition is misdiagnosed or its symptoms are ignored, a patient may not receive appropriate treatment. An inaccurate diagnosis can significantly impact a patient's outcome and quality of life. It is the responsibility of your doctor to rule out the most serious conditions, including lung cancer. The survival rate for lung cancer is hugely influenced by stage at diagnosis, with five-year survival varying from 92% to 0% for the earliest and latest stages respectively.

Many medicines and substances are known to cause lung diseases in some people. In order to minimize the potential drug-induced pulmonary diseases, healthcare providers should be familiar with the possible adverse effects of the medications they prescribe. Hence, when a patient presents with new respiratory symptoms or radiographic abnormalities, a review of their medications should be part of routine medical procedures. Evaluation should include prescribed drugs as well as over-the-counter medication the patient may be using. A thorough history should also include substances to which the patient was exposed preceding the development of symptoms. 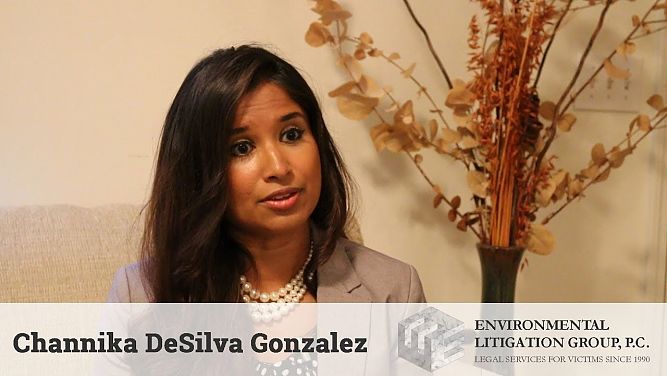 You should always consult your doctor about any health concerns you have, especially if you have taken a recalled medication. If you have any additional cancer risk factors - like a history of smoking and are really worried, it is advisable to talk to your doctor about your health. The same goes if you decide to switch to an alternative medication.

Attorneys at Environmental Litigation Group, P.C. provide free case evaluations to help individuals and families throughout the U.S. determine whether they have a claim. People suffering from lung cancer after taking Zantac could be eligible to recover large financial damages to compensate for their medical costs, lost income, physical pain, emotional suffering, and out-of-pocket expenses.