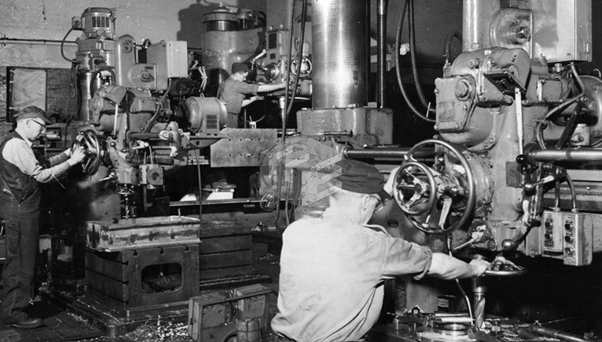 For several decades before the 1980s, machinists came in contact with asbestos on their job almost every day. Machinists would inhale asbestos dust while working around machines that had asbestos insulation and are at higher risk of developing fatal asbestos-related diseases.

Most manufacturing industries employ machinists who worked in their in-house machine shops. Machinists handled equipment that contained asbestos insulation in several parts. As a result, machinists faced asbestos exposure from various sources. During World War II, the shipyard outside machinists served the U.S. Navy and were involved in the fabrication of equipment installed in the ships. 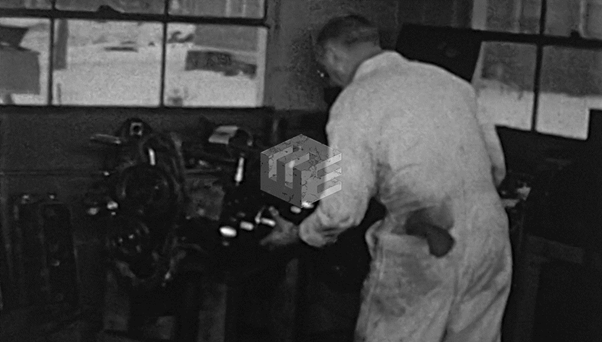 Machinists are generally given the tasks that involve the fabrication of metal parts and equipment such as industrial valves, piping and pump systems, and ship parts as per the specifications. Their job involved the use of power tools such as milling machines, grinders, drill presses, and lathes to cut metal, steel, plastic, silicon, and other types of materials that need to be shaped accurately. Sometimes, the replacement of a valve or gasket would necessitate the removal of the old, worn-out gasket, which would expose machinists to the asbestos dust.

The duties of a shipyard outside machinist in the Navy were overhauling of pumps, installation of steam boilers, propellers, and propulsion motors, and making gaskets. The equipment used by a machinist produced a lot of heat, and therefore, was lined with asbestos insulation. Sometimes, machinists used to wear asbestos-insulated gloves or aprons for their protection while handling hot equipment. This protective gear would be a source of friable asbestos dust once worn out. The workplaces that exposed machinists to dangerous asbestos include the following:

The people who worked as machinists during the past century may currently receive a diagnosis of asbestos-related diseases such as lung cancer, asbestosis, and mesothelioma because there is a long latency period between the exposure to asbestos and the appearance of the symptoms. A study that assessed the records of professionals who worked as machinists for at least one year between the period, 1945-1960 found high levels of lung cancer. Researchers also found a relatively high risk for mesothelioma among railroad machinists who were exposed to chrysotile asbestos.

Machinists who have been diagnosed with the following conditions are eligible to file an asbestos claim if they travel to Birmingham, AL to our medical facility and asbestos fibers are detected in their lungs during the free asbestos screening that they undergo there:

Machinists who have been diagnosed with the following cancers that are linked to their workplace asbestos exposure have immediate eligibility to file a claim: 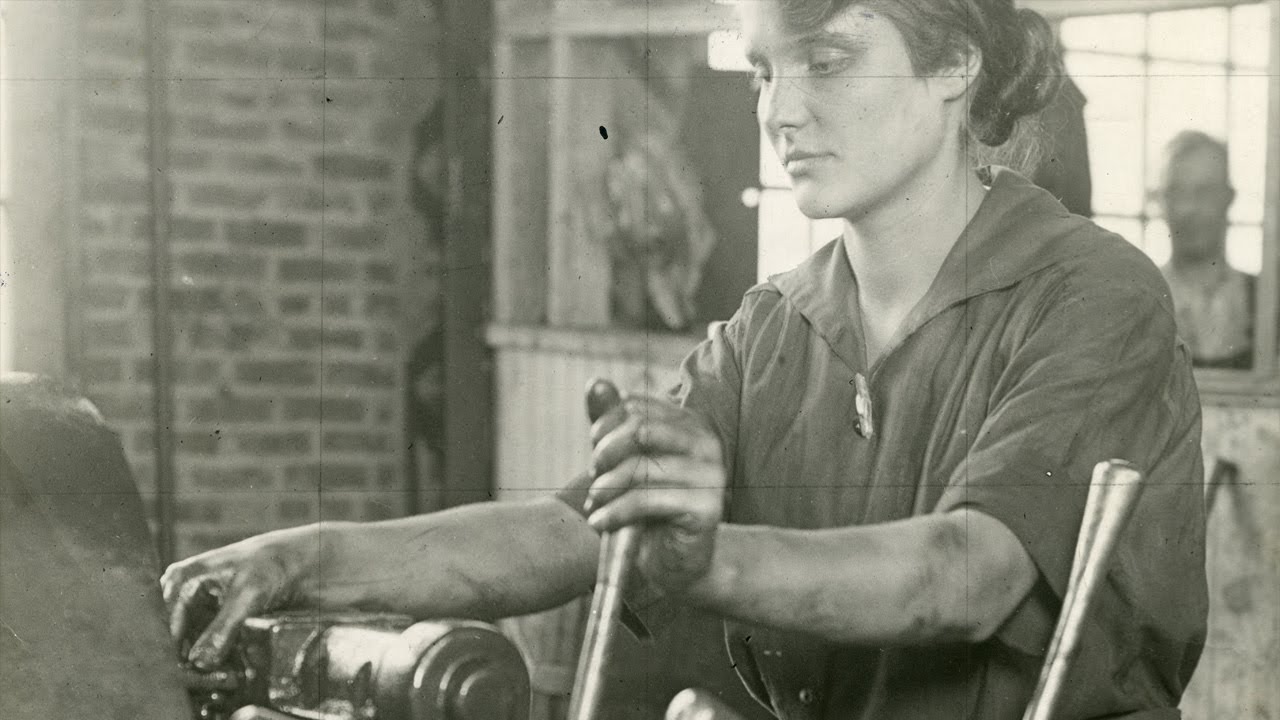 We recommend you to undergo asbestos screening as early diagnosis is likely to improve your prognosis. On the other hand, if you have developed an asbestos-related condition, you are entitled to receive financial compensation that can help you bear the burden related to treatment costs and other damages. Our team of diligent lawyers will evaluate your case and assist you with the process of filing a claim from the appropriate asbestos trust funds.