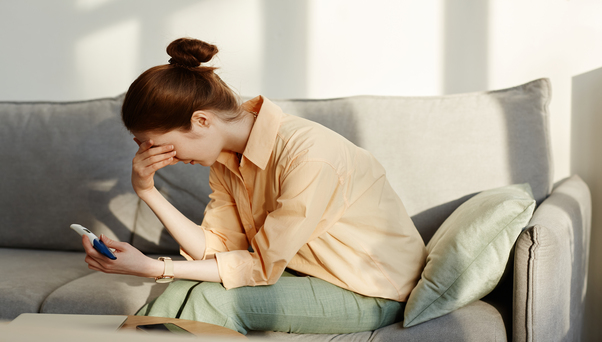 Teratogens are agents that cause abnormalities in the fetus when the mother is exposed to such a substance during pregnancy. Organic solvents that used to lurk on military bases, including trichloroethylene and benzene, can be responsible for miscarriage in women who were stationed at one of these installations.

Miscarriage is defined as fetal death in the womb before 20 weeks of pregnancy. The risk of miscarriage is 10% to 15% in any pregnant woman. However, exposure to toxic chemicals increases this risk substantially. Once a pregnant woman is exposed to a solvent, the chemical will enter her bloodstream and possibly affect the fetus, eventually causing a miscarriage. According to medical studies, the first trimester is the most critical time in fetal development when it comes to vulnerability to teratogens. It is important to mention that the father's exposure to teratogens can also increase the risk of miscarriage by increasing the levels of chromosomal abnormalities in the sperm.

The following are the solvents that were lurking on most military bases in the United States in dangerous concentrations until the end of the last century, which are also teratogens:

Exposure to these solvents usually occurs via inhalation or skin contact. In addition to miscarriage, exposure to organic and industrial solvents can result in congenital malformation, low infant birth weight, and impaired neurodevelopment. If you were stationed at Camp Lejeune, one of the most heavily contaminated military bases in the country, while you were pregnant between August 1, 1953, and December 31, 1987, and experienced a miscarriage, we advise you to get in touch with our attorneys, who specialize in toxic exposure and who will gladly help you obtain financial compensation for you suffering.

The connection between miscarriage and toxic exposure

Finally, a study examined the miscarriage rate among women in the pharmaceutical industry. Out of 405 pregnancies, 18% were miscarriages in those engaged in laboratory work, but only 10% in the non-exposed workers. Therefore, it can be concluded that women exposed to organic solvents have a significantly increased risk of miscarriage than those who are not. As for how exposure to teratogens affects the fetus, once a pregnant woman comes in direct contact with such a substance, it will cross the placenta and potentially affect the pregnancy by causing a miscarriage.

We have been dedicating our endeavors to offering superior legal assistance to victims of toxic exposure for over 25 years, with a keen focus on veterans and their family members. If you spent time at a contaminated military base and came to experience a health problem, we strongly encourage you to contact our attorneys, who will gladly help you recover financial compensation and VA benefits. To initiate the legal process as a veteran, you must retrieve your military records and your medical records and send these documents to our legal team.

If you are the spouse of a veteran who lived on a military base and whose health was affected by toxic exposure, we will need proof of your stay at the military base in question and your medical records so that we can start assessing your case. Once we deem you eligible for compensation and VA benefits, our experienced attorneys will file an injury claim and a VA claim on your behalf so that you can reap all the benefits you deserve for your unjust suffering. Working with our law firm is free of charge unless we obtain money for you, as we operate on a contingency fee basis.