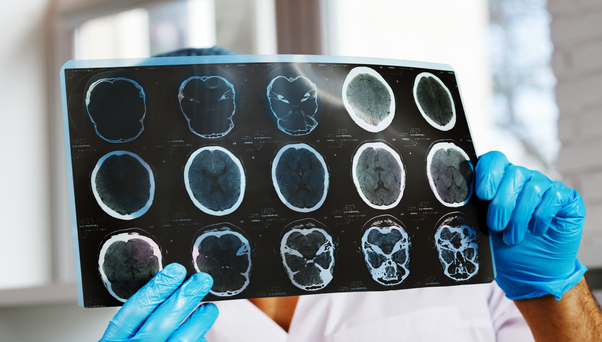 The organic solvents polluting military bases across the country include acetone, methylene chloride, toluene, halogenated hydrocarbons, xylene, and tetrachloroethylene. In children, another neurobehavioral effect of toxic exposure is hyperactivity. If you were stationed at Camp Lejeune between 1953 and 1987 for at least 30 consecutive days and came to struggle with neurobehavioral effects, you may be entitled to compensation. Our attorneys will gladly help you file a Camp Lejeune toxic water claim or lawsuit for you.

The association between neurobehavioral effects and toxic exposure

According to a study led by the National Center for Biotechnology Information, long-term exposure to low concentrations of trichloroethylene is linked to neurobehavioral deficits. The main route of exposure to solvents is inhalation, as these harmful substances are volatile agents, but skin contact is also a route of exposure, although it occurs more rarely. A study from the journal Occupational and Environmental Medicine found that exposure to these solvents is responsible for neurobehavioral effects:

With over 25 years of experience in assisting victims of toxic exposure, our skilled legal team is ready to provide you with the legal guidance you need. If you were stationed on a contaminated military base and developed a health problem as a result of toxic exposure, we encourage you to give our law firm a call. To initiate the legal process as a veteran, you will need to retrieve your military records and your medical records and send these documents to us.

If you are the family member of a veteran who lived with them on a polluted military base, we will request proof of your time spent on the military base in question and your medical records. These documents will allow our attorneys to have a starting point in evaluating your case. Once we deem you eligible for compensation, we will begin preparing your injury claim and your VA claim for submission as soon as possible. Eventually, you will benefit from the compensation and VA benefits you deserve.