Ovarian cancer due to toxic exposure on military bases 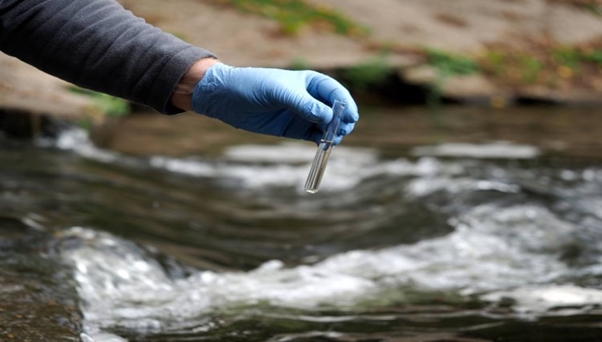 Highly hazardous chemicals such as per- and polyfluoroalkyl substances (PFAS), perchloroethylene (PCE), trichloroethylene (TCE), and vinyl chloride have been identified as contaminants at US military installations. Studies have revealed a correlation between PCE exposure and various cancers, including ovarian and uterine cancer.

For decades, thousands of active-duty service members and their families (spouses and children) stationed at various Army, Air Force, and Navy bases throughout the country were potentially exposed to harmful chemicals.

A review of major military bases & installations owned and/or used by the United States Armed Forces uncovers evidence of widespread environmental contamination. Authorities theorize that the contamination stems from: 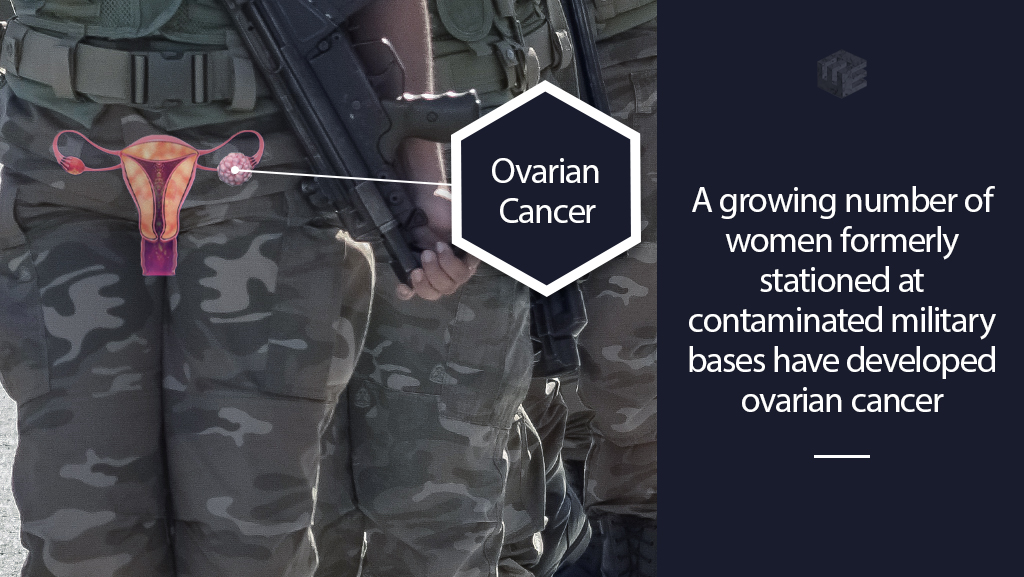 A growing number of women formerly stationed at military bases have developed ovarian cancer along with other serious illnesses, and repeated contact with certain cancer-causing agents is likely a significant factor.

"Families like mine who lived on military bases deserve reliable information about the risks they face," said Maggie S., the wife of a U.S. Marine Corps soldier, who developed ovarian cancer as a consequence of toxic chemical exposure while she and her family were staying at Joint Base Langley-Eustis in Hampton, Virginia, between 2003 and 2007.

Anyone who served or lived at one or multiple contaminated military bases for one year or longer should take special note of the following symptoms and immediately seek medical attention if showing any of them; an accurate and early diagnosis can improve survival but also entitles you to compensation:

If you have qualifying service at one of the targeted military bases and a current diagnosis of ovarian cancer, we can help you obtain fair compensation within the shortest time possible so that you can afford superior healthcare and treatment. Attorneys at Environmental Litigation Group P.C. remain committed to leaving no stone unturned when it comes to fulfilling our obligations to the brave men and women who served our nation.

Active-duty servicemembers and their dependents who lived and worked at contaminated military bases can apply for veterans' disability benefits. If you intend to seek legal action as a veteran, you will need to send our legal team your military records, which you must retrieve, and your medical records. To be eligible for medical cost reimbursement, family members must submit evidence proving their eligibility, such as: