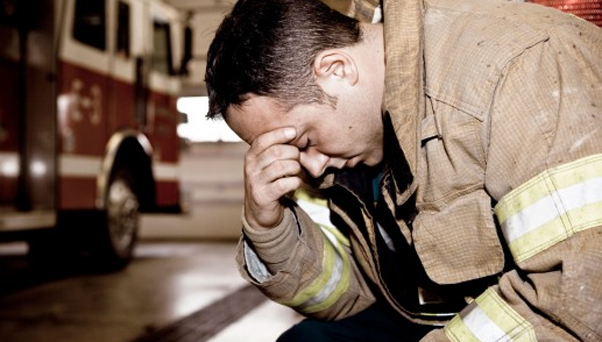 Using PFAS in the production of consumer and industrial products, are some of the contributors to toxic releases into the air, soil, and water. PFAS have been shown to induce pancreatic acinar cell tumors in rodents. In humans, epidemiologic studies have linked PFAS exposure to several types of cancer, including pancreatic cancer.

Although the proportion of pancreatic cancer that can be attributed to exposure to environmental chemicals is configured by a small percentage, these factors can be prevented and it is important to identify them. Consequently, attention must be given to the involuntary human exposure to a group of more than 4,000 chemicals, known as PFAS. These highly toxic fluorinated compounds are currently the most abundant environmental pollutants, found in drinking water across the country with many families finding out they've been drinking toxic chemicals for decades.

In June 2019, at the National PFAS Conference at Northeastern University, Dr. Linda Silber Birnbaum, an American toxicologist, microbiologist, and Director of the National Institute for Environmental Health Science (NIEHS) provided summary results of one of the latest studies conducted showing a link between PFAS exposure to pancreatic cancer in rodents. According to a summary of the investigation, male rats exposed to PFOA developed both cancerous and noncancerous tumors of the pancreas.

PFAS chemicals have been dubbed 'possibly carcinogenic' to humans by the U.S. Environmental Protection Agency and the International Agency for Cancer Research. When the body comes into contact with a carcinogen, free radicals are formed. When an overload of free radicals cannot progressively be destroyed, their accumulation in the body generates a phenomenon called oxidative stress. This process plays a crucial role in the development of cancer. Experimental toxicology has demonstrated that Beta-cell destruction or dysfunction can be caused by chemicals. These observations suggest that normal or genetically predisposed individuals might lose Beta-cell function as a result of environmental influences such as exposure to toxic chemicals introduced into the environment or used as drugs or food additives.

The dominant source of human exposure to PFAS is diet - water and food. Food can also be contaminated with PFAS from preparation in nonstick cookware coated with polytetrafluoroethylene. Paper products used for food packaging with treated coatings for water and grease resistance also have a high potential for migration of PFAS to food.

Pancreatic Cancer Among the Most Aggressive Tumor Types

Several epidemiologic studies suggest that chemical carcinogens may induce pancreatic cancer in humans and several chemicals including PFOA and PFOS have been demonstrated to induce carcinoma of the exocrine pancreas in experimental animals following systemic administration.

Early detection of pancreatic injury, progressing to inflammation and fibrosis, should be critical for the success of both clinical and surgical interventional therapies. Pancreatic cancer symptoms and signs not to ignore include:

It is important to discuss any of these symptoms with your doctor as many conditions can cause these symptoms, so your doctor may check for these conditions as well as for pancreatic cancer. If you are concerned and choose to have your blood tested for PFAS chemicals, test results will tell you how much of each PFAS is in your blood. A PFAS blood test would give you certainty and help you obtain sound medical advice.

How Are Firefighters Exposed to PFAS? 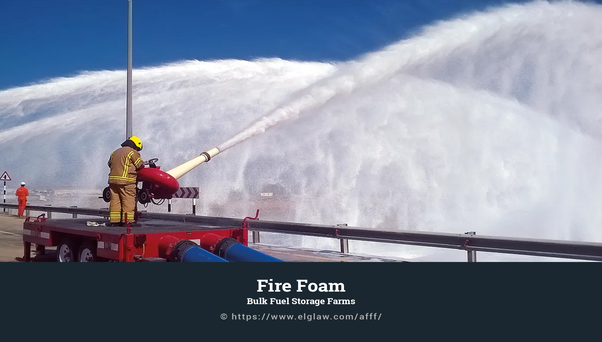 Firefighters work both indoors and outdoors to extinguish fires. As they fight fires, they absorb significant concentrations of hazardous chemicals through their skin. PFOS was used in the manufacturing of firefighting foam through the early-2000s. Although the long-chain version of the chemicals has been eliminated in the production process, some foam that contains it may still be in service. Firefighters may be exposed to PFAS through firefighting foam and managing PFAS foam wastes. PFAS also has been used in water-repellant fabrics within the layers of bunker gear to make gear water-resistant and to protect firefighters from steam. The chemical could have entered the firemen's body through absorption, inhalation or ingestion from their bunker tools.

If PFAS chemicals are present in water, soil, and sediment, they can be absorbed across the skin, through inhalation, or direct ingestion. Direct ingestion of PFAS is the most common form of exposure via contaminated groundwater. The groundwater contamination on military bases is caused by firefighting foam, which the military uses for decades, for training and testing purposes, and to control fires involving flammable liquids. Consequently, many military installations have an elevated risk of PFAS groundwater contamination.

Because of the high concentrations of PFAS used in the AFFF, those who worked on particular military installations may be at risk of developing a wide range of health effects including:

When they appear, many of the symptoms of pancreatic cancer, such as abdominal pain, nausea and vomiting, swollen and tender belly, are also associated with other disorders of the pancreas such as:

Doctors often suspect another cause of symptoms and do not go through the diagnostic testing necessary to detect pancreatic cancer. An incorrect diagnosis and inappropriate therapy greatly affects your prognosis.

Anyone with a history of exposure to PFAS chemicals during military service should take special note of the symptoms and immediately seek medical attention. An accurate and early diagnosis can change your prognosis but also gives you the right to be entitled to compensation.

If you live near facilities using PFAS in the production of consumer goods or near places where PFAS-loaded fire-fighting foams are used, like airfields or military bases, and later diagnosed with pancreatic cancer, give us a call to discuss your legal options.

If you suspect that your condition was caused by exposure to PFAS chemicals, you may be entitled to compensation. Environmental Litigation Group has experience helping victims of PFAS exposure and their loved ones obtain the compensation they deserve for injuries sustained as a result of PFAS contamination.