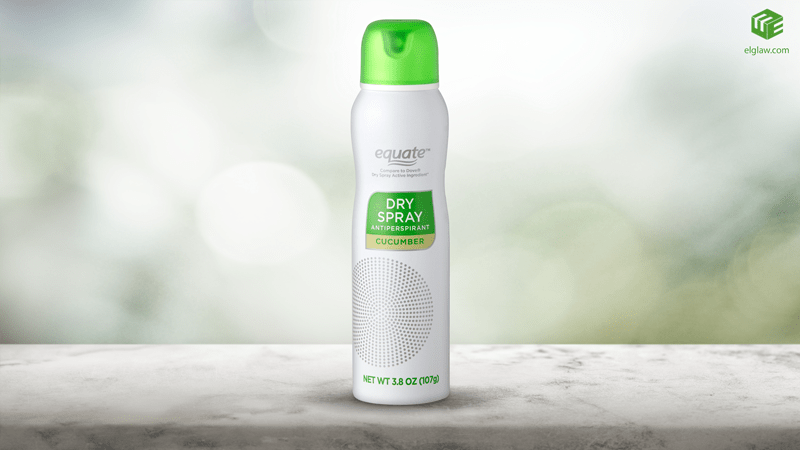 Valisure's late 2021 report highlighted extensive benzene contamination in commercially-available deodorants and antiperspirants. Benzene was found in over half of the 108 tested batches of products from 30 brands in varying concentrations. A deodorant brand owned by Walmart displayed elevated benzene levels that can represent a severe health concern. Benzene is an industrial chemical with no safe exposure level that has been deemed a class 1 solvent and carcinogen. The FDA tolerates minute benzene quantities of 2 parts per million for therapeutic purposes in a limited range of drugs, and the EPA employs a stringent 5 parts per billion standard for drinking water. Even so, benzene isn't permitted in self-care products such as antiperspirants or deodorants. 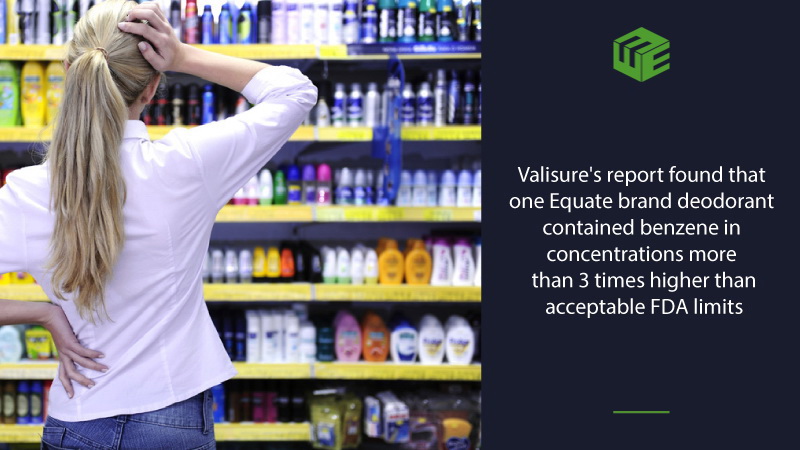 While benzene was detected in Walmart's deodorant, it should be noted that it isn't an ingredient used in the product's formulation. Contamination most probably results from propellants used to dispense the deodorants out of the can, including alcohol, butane, isobutane, propane, and hydrofluorocarbon 152a.

Notably, Walmart did not consider it necessary to recall the contaminated deodorant even to this day, despite benzene also being found in a range of other self-care products owned by the company and outraged consumers filing class action complaints.

Environmental Litigation Group's astute legal professionals have assisted victims of toxic exposure and unsafe products for over thirty years. If you have received a diagnosis of acute myeloid leukemia (AML), acute lymphocytic leukemia (ALL), or chronic lymphocytic leukemia (CLL) after using benzene deodorants, our leukemia attorneys can establish your claim's eligibility and pursue compensation.

Since we know that dealing with leukemia is a struggle of its own, we aim to keep your involvement to a minimum and allow you to focus more on your health. We will only require the details surrounding your use of the contaminated product and medical records validating your diagnosis, which will enable us to handle the arduous legal process on your behalf.