Why were the military earplugs used for shooting defective?

The 3M Combat Arms used by the members of the military to offer protection against loud noises had a faulty design that failed to completely shield the individuals wearing them against the loud noises they were regularly exposed to. 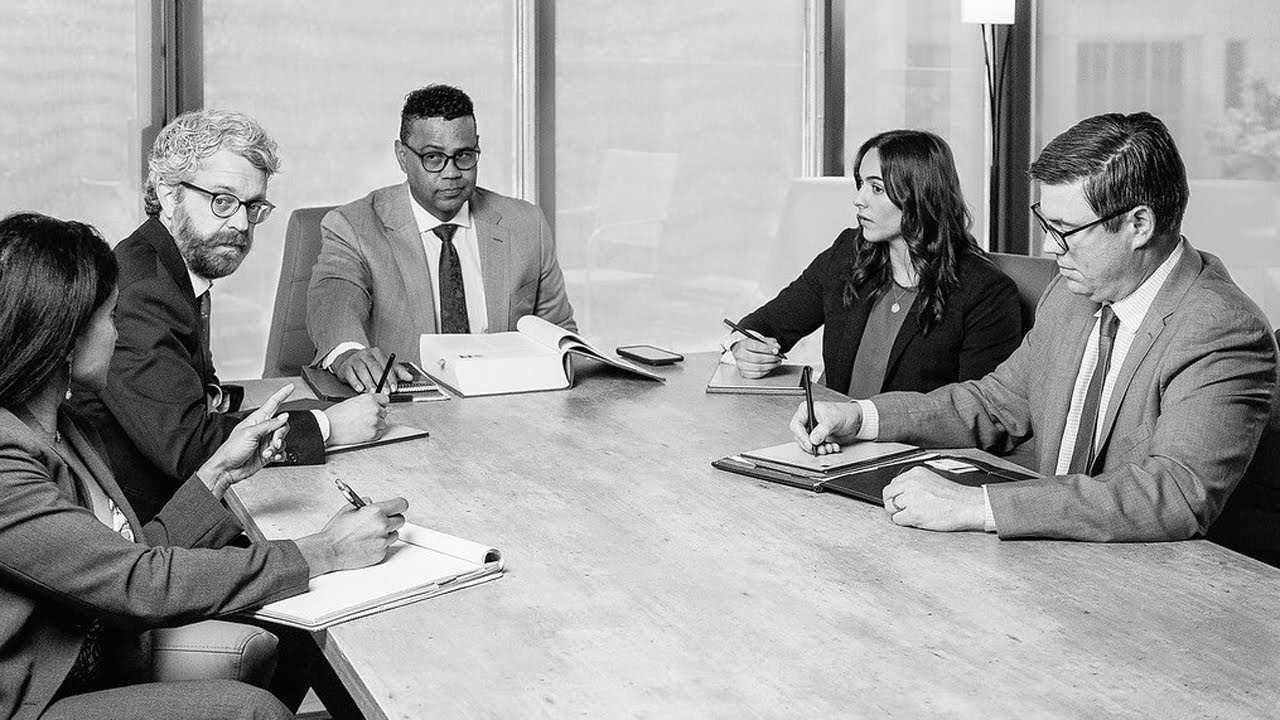 The 3M earplugs were defective by having a faulty design 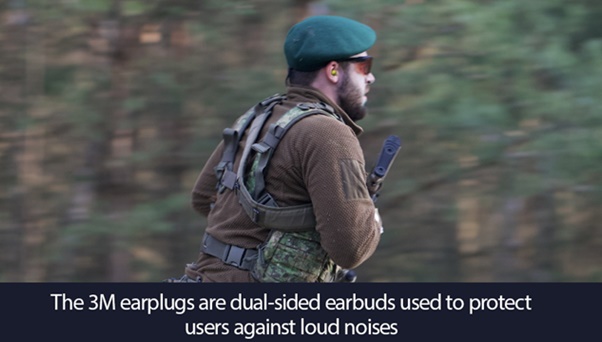 Between 2003 and 2015, the renowned company 3M manufactured Combat Arms earplugs for the members of the military, a product that should have fully protected the individuals using it against the loud noises they were often exposed to during training or on duty.

However, the earplugs were defective, as they had a faulty design, with the part that should have been fitted in the ear canal being too short. The earplugs were dual-sided earbuds used to protect users against loud noises.

Thereby, the members of the military who used the 3M Combat Arms earplugs were not completely shielded against loud noises, which now places them at high risk of developing a hearing impairment such as tinnitus or permanent hearing loss.

According to the Center for Disease Control and Prevention, veterans who served during Operation Enduring Freedom and Iraqi Freedom are 4 times more susceptible to developing a form of hearing impairment than the general population. Furthermore, it is estimated that 800,000 veterans who served in Afghanistan and Iraq were provided with defective earplugs, which now places former military members at high risk of developing tinnitus and hearing loss.

If you struggle with a hearing impairment as a result of using the defective 3M earplugs, you have the right to seek financial compensation both from 3M and from the VA.

With over 25 years of experience in providing quality legal assistance to veterans, our attorneys are here to help you recover the financial compensation you deserve from the liable parties. If you want to file a claim, you will have to retrieve your military records and your medical records and send these documents to us.

When were the defective earplugs used by the military? »