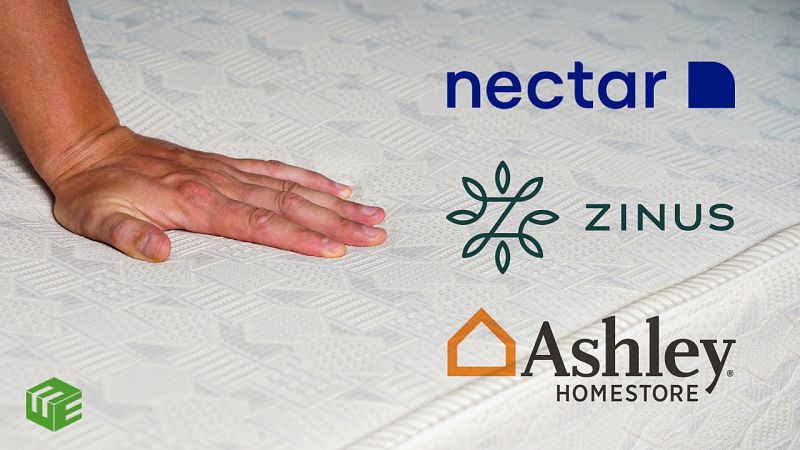 One of the health issues exposure to fiberglass from a defective mattress can result in is chronic breathing problems, as some of the shards of glass released by it are large and have rough edges, which is why they can become attached to the tissue of the lungs and subsequently cause inflammation. Severe inflammation might eventually facilitate the development of a chronic breathing problem such as bronchitis, asthma, sinusitis, or allergies. In the worst cases, one can experience lung scarring due to the inhalation of fiberglass, as the shards of glass can also cause tissue scarring that is irreversible. If you developed a chronic breathing problem after taking off the outer cover of a Nectar or Ashley Furniture mattress and inhaling fiberglass, we encourage you to contact our law firm, as we can efficiently help you obtain the financial compensation you deserve from the liable manufacturer for your unjust suffering.

There is no cure for chronic breathing problems, which means that people who develop these health conditions have to struggle with them for the rest of their lives. However, there are effective ways to manage the symptoms, such as inhalers. Some of the most usual symptoms of chronic breathing issues are nasal congestion, itchy or watery eyes, chest congestion, a runny nose, coughing, difficulty breathing, shallow breathing, and wheezing. The purpose of treatment is to keep the symptoms under control and relieve them. Other chronic respiratory problems that fiberglass exposure, particularly if it was heavy, can trigger include the following:

If you developed one of the chronic diseases above and had not had any history of breathing problems before, we urge you to file a claim with the mattress manufacturer that is responsible for your fiberglass exposure, as their product has severely and permanently damaged your health. In addition to the physical and emotional struggle, you will also face overwhelming medical expenses and regular prescriptions that need to be filled so as to be able to function normally with your chronic respiratory disease. The compensation we can help you recover from the company will come in handy when it comes to all these financially-draining issues.

Upon being released in the air by a memory foam mattress, fiberglass will float in the atmosphere, inevitably leading to anyone who is in the room breathing it in. Because some shards of glass are large and have rough edges, they might become attached to the tissue of the airways and the lungs, from which the body cannot naturally get rid of. As a consequence, they may cause severe inflammation and irritation over the years, eventually resulting in a chronic respiratory problem.

If you experience new respiratory symptoms, such as a persistent cough, frequent sneezing, a runny nose, and shortness of breath, we strongly advise you to seek medical attention and to subsequently take action against the mattress company that exposed you to fiberglass. Not only will filing a toxic mattress claim provide you with additional money to afford the treatment you need, but you will hold the manufacturer liable for negligence and failure to warn, which will hopefully deter it from acting like this in the future.

Our attorneys have been filing personal injury and product liability claims for over 25 years and will thereby be able to efficiently assist you in filing your own with the responsible mattress company. If you developed a chronic breathing problem after being exposed to the fiberglass in a Nectar or Ashley Furniture mattress, you should not hesitate and take action against the manufacturer, as they are responsible for your injury. If you wish to seek compensation, you just have to call us, describe your circumstances in detail, answer a series of questions, and send our legal experts proof that you own a problematic mattress.

When they have all the necessary documents, our attorneys will carefully examine your case to determine whether you meet all the eligibility criteria to file a toxic mattress claim. If you do, they will soon begin working on it. During this period of time, you can freely carry on as usual, as we will take care of the most challenging aspects of the legal process on your behalf so that you can focus on more urgent aspects such as your health and fiberglass cleanup. In the end, you will get the money you deserve from the liable company with our expert help.