PFAS chemicals can cause kidney cancer 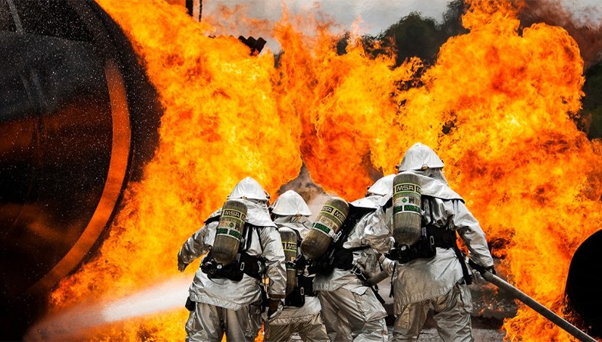 Firefighters have been exposed to PFOS and PFOA from AFFF for the last 50 years and the level of these chemicals in their bodies can result in adverse health outcomes. Epidemiology and laboratory animal studies have evaluated the potential of per- and polyfluoroalkyl substances (PFAS) to be renal toxicants.

A lot has already been written about the dangers of PFOS and PFOA, the highly toxic main active ingredients in the fire suppressing foam the military has been using for decades. We already know about the many military bases where were contaminated with toxic substances due to the use of fire-fighting foam that contained the chemicals during training exercises and fires, and of the thousands of military personnel who got sick as a result. The chemicals can be also found in a wide range of consumer goods that require durability, from textile and apparel items, polishes, paints, to some food packaging like pizza boxes and microwave popcorn bags.

Studies in humans with PFAS exposure have shown that certain PFAS may increase the risk of:

PFOA & PFOS increases the risk of developing kidney cancer by 50% 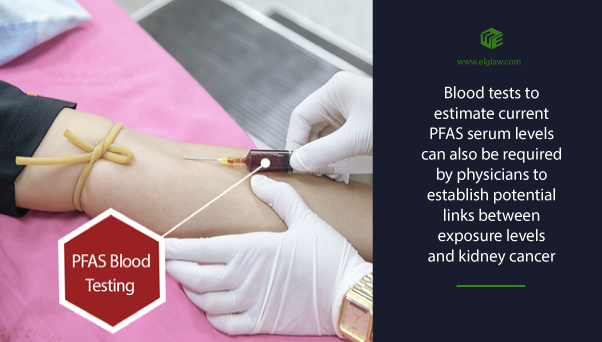 A growing number of scientists and health professionals reported that exposure to PFAS may hinder kidney function. Multiple studies of occupational workers exposed to very high levels of PFOA have shown a connection between PFOA and kidney cancer. The weight of the evidence shows that PFAS may also be associated with poorer overall kidney health in humans, marked by a significant link between PFAS exposure with a lower estimated glomerular filtration rate and a higher prevalence of chronic kidney disease. Kidney cancer rarely causes symptoms in its early stages. Most symptoms have to do with kidney functions and tumor growth:

If you have any symptoms of kidney cancer, we recommend seeing a doctor so that you can be treated. Possible tests include a urinalysis, blood chemistry tests, ultrasound of the abdomen and kidneys, renal angiography, and a biopsy of kidney tissue. An MRI, bone scan, chest X-ray, PET scan, chest or abdominal CT scan can be used to find out if cancer has spread beyond the kidney.

Blood tests to estimate current PFAS serum levels can also be required by physicians to establish potential links between exposure levels and kidney cancer. Once diagnosed, radiation therapy, surgery, and alternative nonsurgical treatments can be used to treat cancer and prevent it from spreading to other parts of the body.

A proven connection between PFOA & PFOS and kidney cancer diagnosis

PFAS are environmental pollutants with an important bioaccumulation potential. There is a growing body of evidence on PFAS exposure and kidney function, particularly uric acid levels, with several recent reports from national and international authorities and systematic reviews having undertaken analyses of the epidemiological literature on PFAS exposure, uric acid, and kidney disease. Of particular concern, is the fact that children are exposed to these chemicals to a greater extent than adults.

Individuals at greater risk of harm from aqueous film-forming foam (AFFF) made with toxic PFAS chemicals are those who have had direct chemical exposure, for example, they've ingested the chemicals via breathing, eating, drinking or skin contact with the foam. The primary exposure pathways in the workplace are inhalation of spray mist and dust contaminated with PFAS. Firefighters who are directly exposed to it are at greatest risk of exposure.

A new study confirms elevated PFAS blood levels among firefighters exposed to aqueous film-forming foam. Firefighters can be exposed to toxic perfluorinated chemicals not only from the firefighting foam, but from their contaminated personal protective equipment, and occupation of contaminated fire stations. 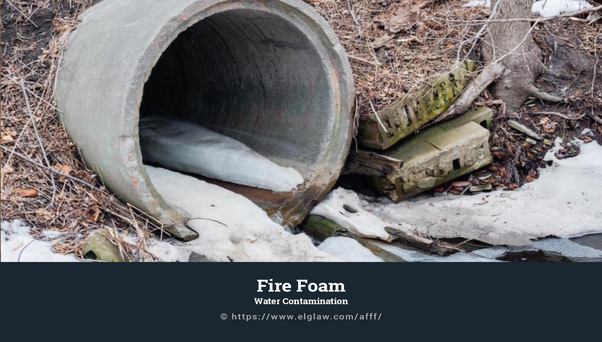 People get exposed to PFAS from different sources, however, contamination due to the use of fire-fighting foam has been identified as a significant source of PFAS exposure. Areas with detectable levels of poly- and perfluoroalkyl substances and their proximity relationship include military fire training sites, aircraft crash sites, and military airport hangars.

Hundreds of sites across the US, including military facilities where service members and their families live and work, have been contaminated for years with PFOA and PFOS. The number of our armed forces affected ranges in the hundreds of thousands. In many military installations, the detected levels of PFOA and PFOS were in excess than the threshold recommended by the Environmental Protection Agency of 70 parts per trillion.

Several types of common kidney infections can cause blood to appear in the urine. In many cases, kidney cancer is initially mistaken for less serious conditions such as:

Kidney cancer misdiagnosis leads to a delay in the appropriate treatment and a substantially lower survival rate.

If your doctor suspects you might have kidney cancer, he or she will ask you about any symptoms you are having, such as any blood in the urine, which may appear pink, red or cola-colored. You might also be asked about possible risk factors, including exposure to toxic chemicals. We know PFAS compounds stay in the human body for long periods of time and that they can build up in tissues. If you have been exposed to high amounts of PFAS and want to know the amount of PFAS in your blood, talk to your health care provider.

The toxicity, mobility, and bioaccumulation potential of PFAS chemicals make it a simmering threat that should be mitigated to minimize the spread of adverse health outcomes in humans and negative environmental impacts. If you are a civilian or military firefighter who was exposed to PFOS and PFOA from AFFF and subsequently developed kidney cancer or other related cancers, you may be entitled to financial compensation. Please feel free to contact Environmental Litigation Group today, so we can review the facts of your case and determine who is responsible for your toxic exposure and pursue the compensation to which you are entitled.