Part of communities in Alabama

Our concern for those injured by environmental exposure extends beyond the courtroom. We work within the Alabama community with various municipalities in creating long-term strategies to decrease toxic pollution and bring back a healthy environment. Also, we do our share and donate to charities. We are proud to be involved in the development of UAB Comprehensive Cancer Center. 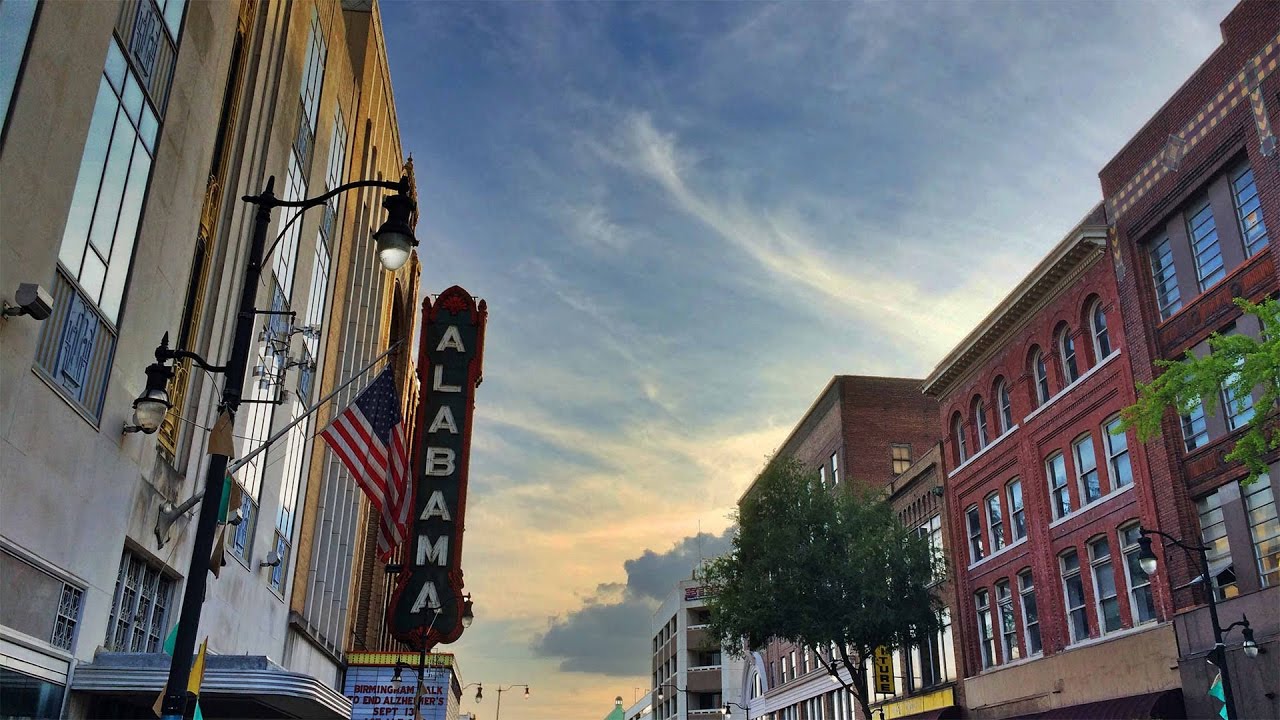 My father died of asbestos lung cancer. Asbestos screening is very important for everybody who worked with asbestos. Read more »

My husband died due to asbestos lung cancer. All who worked with asbestos should get a screening. It can be life-saving. Read more »

I got exposed to asbestos fibers while working in a pipe manufacturing facility. I have asbestosis, a disease with no cure. Read more »

Everybody in my working environment was getting notices to be checked out, I went to and it turned out that I have asbestosis. Read more »

I worked near a place where a lot of back-products coming out of furnaces were dumped. I now suffer from asbestosis. Read more »

I got asbestosis after I was exposed to asbestos while being on a ship, where asbestos dust was falling out of the pipes. Read more »

My husband struggled for years and then died of asbestosis. I think if we had known earlier, he would have had more time. Read more »

I was a storekeeper and I dealt with asbestos products. The compensation obtained by ELG was really helpful. Read more »

My father was a carpenter and dealt with a lot of products made with asbestos. ELG is A++, they care and work hard for you. Read more »

I suffer from asbestosis and the excellent staff at ELG helped me go through all the difficulties and obtained good compensation. Read more »

My uncle used to take asbestos out of the tray with his own hands and put it on the pipes. He sadly died of mesothelioma. Read more »

I was a laborer and I worked with all kinds of asbestos products. I got asbestosis. The money ELG got me helped pay the bills. Read more »

I was exposed to massive amounts of asbestos. ELG filed an asbestos claim on my behalf and obtained compensation. Read more »

My husband suffered from asbestos lung cancer and died. The compensation obtained by ELG really made a difference. Read more »

I worked in the melting department and I got bladder cancer that spread pretty fast. ELG obtained a compensation that really helped. Read more »

I was a union official years ago and I worked directly with asbestos. ELG obtained a compensation that helped my family. Read more »

The North Birmingham toxic exposure community case resulted in $9.25 million. Multiple industrial facilities operating in the area have released high levels of toxins in the air and numerous residents have been exposed to these hazardous substances. The case was settled outside of litigation and the attorneys at Environmental Litigation Group, P.C. have successfully obtained compensation for the affected people.

The Florala toxic exposure community case resulted in $12.5 million. The residents of the Florala and Lockhart communities in South Alabama have been exposed to toxins by a wood treatment facility located between the two towns. This case was also settled outside of litigation, with substantial compensation being recovered by the attorneys at Environmental Litigation Group, P.C.

Two large industrial facilities located in East Saint Louis, Illinois have exposed residents living in the nearby areas to dioxins and PCBs, both extremely dangerous chemicals with devastating health effects. At the moment, the case is moving through litigation with one defendant and through settlement with the other.

The residents of Selma, Alabama have been exposed to toxins released by a paper mill located in the city. Some of the chemicals employed in the process of paper manufacturing are carcinogenic and prolonged exposure can result in devastating diseases. The case is currently handled by the highly experienced attorneys at Environmental Litigation Group, P.C.

A paper mill in Prattville, Alabama is responsible for exposing residents to hazardous chemical substances which can result in serious injuries. The toxic exposure community case is currently handled by the attorneys at Environmental Litigation Group, P.C., who are striving to obtain fair compensation for the damages.

The residents of St. Louis, Missouri have been exposed to toxins and radioactive materials situated in dangerous proximity to their neighborhood. Exposure to radiation can have terrible effects on the human body and can even lead to cancer. The toxic exposure community case is being handled by the skilled attorneys at Environmental Litigation Group, P.C.

Our approach in community cases

As an environmental litigation firm, we only handle toxic torts. Other law firms may have specialized departments for car accidents, product liability, business contracts etc. But, we focus only on our area of expertise. Besides asbestos exposure cases, we've expanded our activity into the representation of community cases:

We can find a solution to handle a case wherever our services are needed. We've represented over 6 different communities all over the country where there has been exposure due to pollution by air, water or even dumping. We deal with:

Our concern for those injured doesn't stop in the courtroom!

Meet our exceptional attorneys and staff 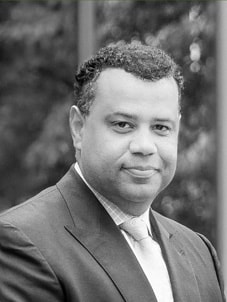 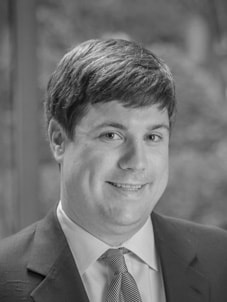 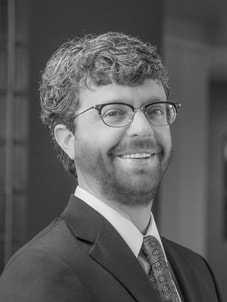 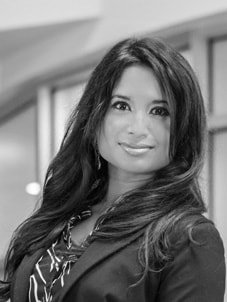 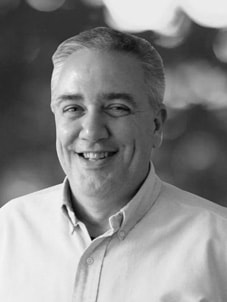 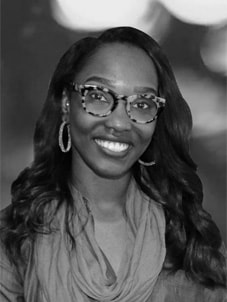 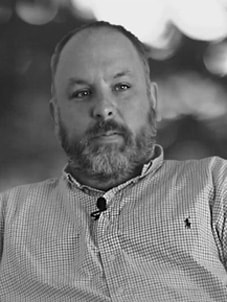 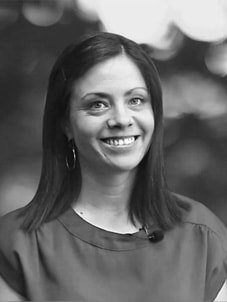 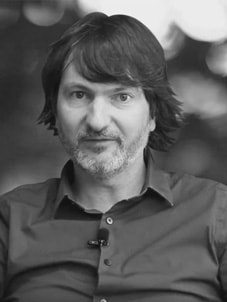 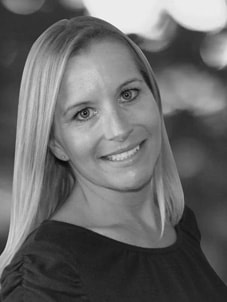 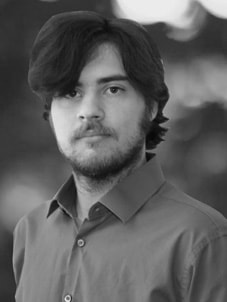 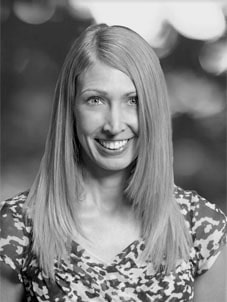 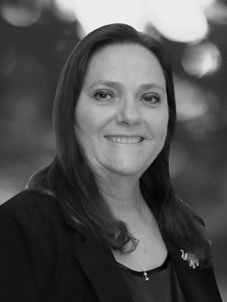 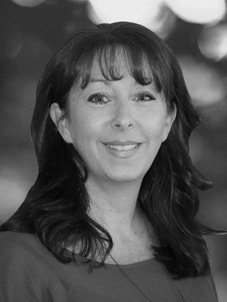 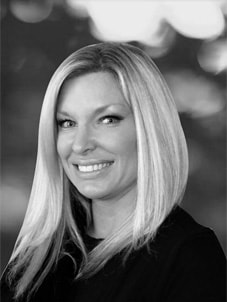 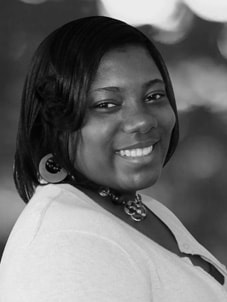 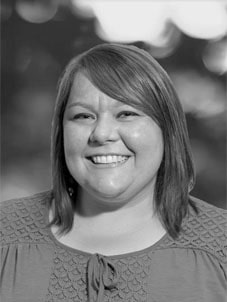 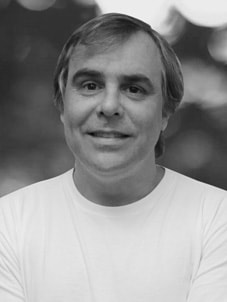 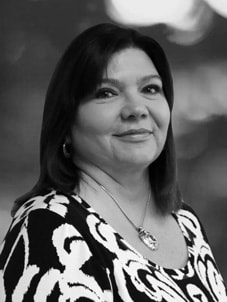 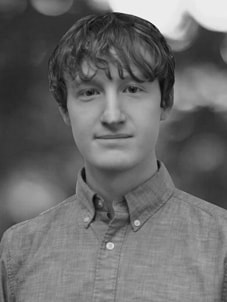 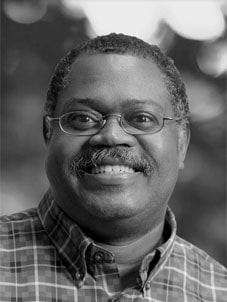 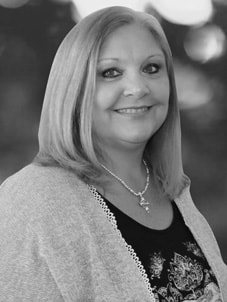 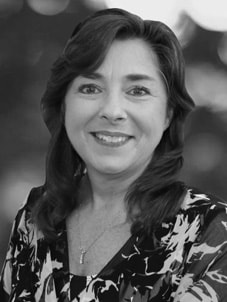 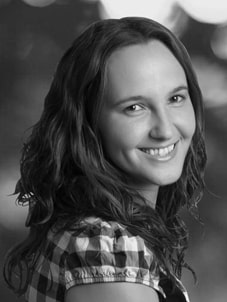 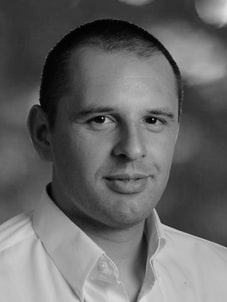 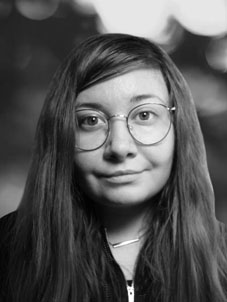 Contact us if you have been exposed to any chemicals, heavy metals, or other toxic substances within your residential community. We are one of the few firms with experts in an area of the law that a lot of people aren't familiar with. We are experienced in researching and documenting environmental cases and fighting against companies that are difficult to challenge.

Get a Free Evaluation
×