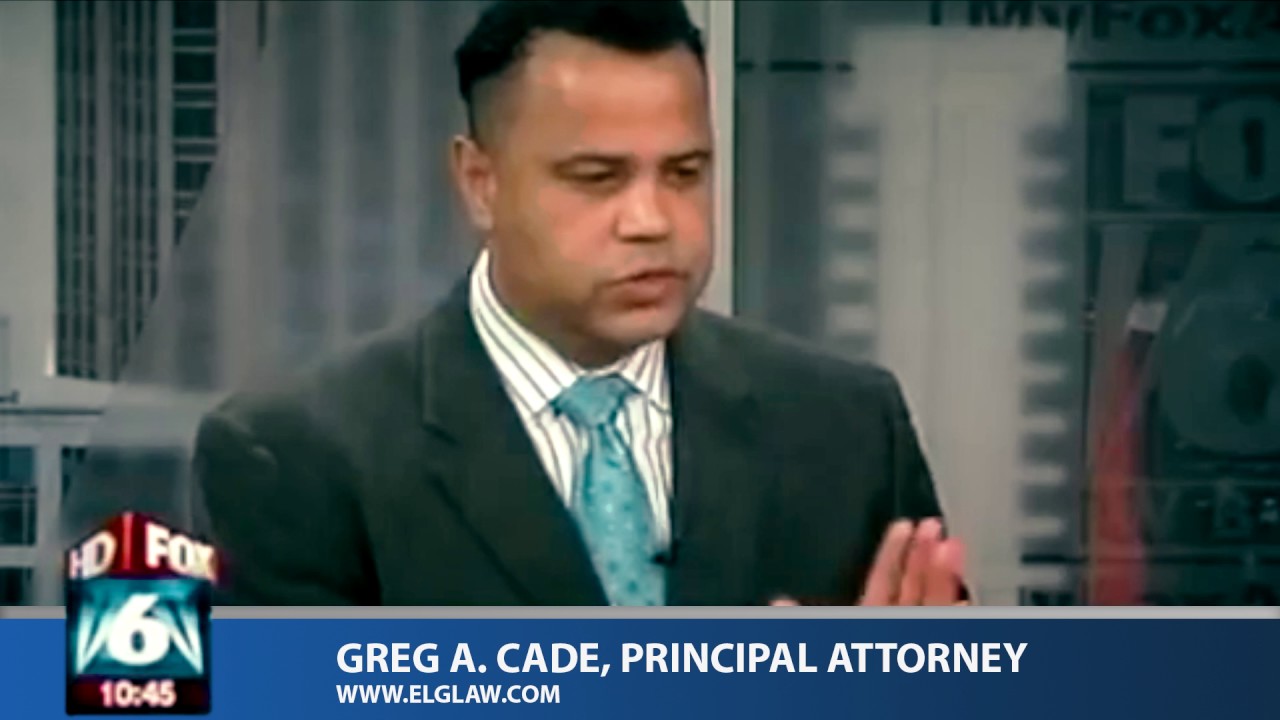 With a chronic bronchitis diagnosis, you will need to travel to our medical facility in Birmingham, AL if you wish to receive compensation. Additional no-charge testing will be required, generally a chest x-ray and a physical exam.

About 12 million people get diagnosed with COPD in the U.S. every year

A statistically significant number of cases of chronic bronchitis have been reported in people exposed to asbestos according to the results of several scientific studies. In a study conducted in Sweden, which included 316,729 construction workers, the death rate due to COPD was higher in workers exposed to asbestos by around two and a half times when compared to those who had not been exposed to the toxic substance. The Environmental Health Journal published a study in the year 2011, which reported that COPD due to occupational exposure to toxic fumes resulted in about 375,000 deaths worldwide in a year.

In 2016, more than 8.9 million people in the United States were diagnosed with chronic bronchitis. As we know, smoking cigarettes can lead to respiratory disorders such as chronic bronchitis, but what is baffling is that most people who end up developing this illness are nonsmokers. The culprits in such cases are toxic fumes and other air pollutants including asbestos, particularly in people who have been working in industries handling asbestos, for example, shipbuilding, power plants, and construction.

Although the connection between asbestos and COPD is not clearly defined yet, it has been shown that prolonged asbestos exposure increases the risk of developing COPD or worsen the disease. Studies suggest that people with COPD were more likely to die after being exposed to airborne asbestos at work.

Common signs and symptoms of chronic bronchitis and asbestos exposure

In individuals with chronic bronchitis, a persistent cough develops that is usually accompanied by mucus discharge. Other common symptoms include:

The symptoms of asbestos-related diseases are similar to those of other common lung diseases such as pneumonia and asthma. For this reason, differentiating chronic bronchitis from other diseases can be quite challenging even for the experts. Misdiagnosis occurs when chronic bronchitis is wrongly diagnosed as pneumonia or asthma. We recommend seeking an opinion from at least two specialists and getting yourself evaluated by a pulmonologist who specializes in asbestos-related diseases. This certainly reduces your chances of being diagnosed inaccurately and treated inappropriately. Second opinions also let you have a more accurate diagnosis of your condition and thereby recover the rightful amount of financial compensation from asbestos trust funds.

If you were diagnosed with chronic bronchitis and had a job involving asbestos exposure or were exposed to asbestos in the military, you should get in touch with our experienced attorneys. With over 25 years of experience in asbestos exposure cases, they will carefully evaluate your case to determine whether you qualify for filing a claim. However, to initiate the legal process, we will ask you to send our legal team your employment or military records, which you must retrieve, and your medical records clearly stating your chronic bronchitis diagnosis. If we deem you eligible, we will promptly begin working on your claim and, eventually, you will receive the compensation you deserve.

About 10% of patients with asbestos-related diseases develop the illness as a result of indirect contact with the carcinogen. This is referred to as secondary asbestos exposure and was highly prevalent among women who laundered their husband’s work clothes and children who often greeted their fathers while returning home from the workplace.

It is important to be aware of the fact that even the victims of secondary asbestos exposure who struggle with chronic bronchitis, a type of COPD may be entitled to receive compensation from asbestos trust funds. As the products manufactured by the company for which their family member would work were, in fact, responsible for their diagnosis, they will receive money from the asbestos trust fund set up by the employer in question, should they meet the eligibility criteria.

The cases involving secondary asbestos exposure are challenging and for this reason, the assistance of a lawyer with vast experience in asbestos litigation is essential to pursue such claims. A thorough evaluation of the case, extensive research, and broad knowledge of this area of practice are needed for a successful outcome.

If you lost a family member who was suffering from chronic bronchitis, our attorneys will recover compensation on their behalf

Several victims of asbestos exposure may not seek legal assistance when they are alive due to many reasons including the fear of going through a tenacious process to receive compensation. In the case of chronic bronchitis, people generally do not file a claim because they think their illness is not severe enough to deserve financial compensation. However, it is essential to get in touch with a lawyer specialized in handling asbestos exposure cases to check out whether you can claim your rightful compensation from one or multiple asbestos trust funds.

With more than three decades of experience in handling asbestos litigations, our attorneys will evaluate your case and try to recover as much compensation as your departed family member was entitled to receive. But, you will need to provide us with information related to the victim’s work history and medical records. We will completely handle all other aspects of the legal process and your involvement will be quite minimal. If it is found that the products manufactured by the company at which your family member was working were responsible for their diagnosis, then you will be eligible to receive money from the asbestos trust fund that was set up by the employer.

At Environmental Litigation Group, P.C., we have represented over 230,000 asbestos victims and we are eager in helping you, too.

Our legal process in a chronic bronchitis case

A statistically significant number of cases of chronic bronchitis have been reported in people exposed to asbestos according to the results of several scientific studies.