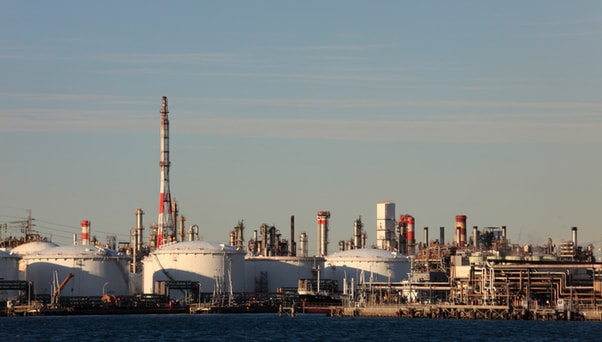 Chemical plants relied on asbestos for their equipment and processes, putting workers at risk of exposure. Workers who were most likely to be exposed to airborne asbestos were those in charge of maintaining and repairing equipment with asbestos insulation, as these operations would require cutting through thick layers of asbestos.

The risk of asbestos exposure in chemical plants was highest between the 1930s and the 1970s. Before the dangers of asbestos exposure were made public, equipment such as boilers, furnaces, extruders, pipes, ovens, driers, and pumps were often manufactured with asbestos. Asbestos was also used in the insulation which protected the walls and ceilings of factories against fire. Numerous people still work in old chemical plants which may contain asbestos and in many cases, they put their lives at risk every day. 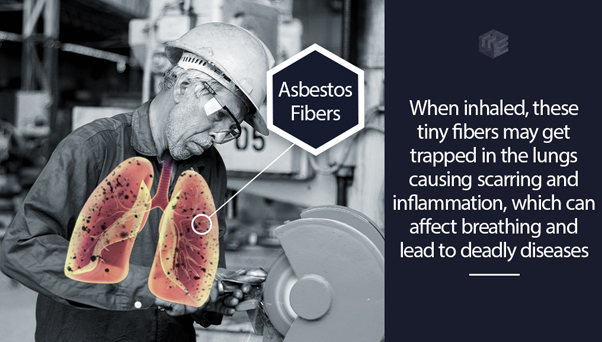 Chemical plants contain a lot of machinery which requires solid protection from high temperatures or fire. At the moment, there are approximately 13,500 chemical manufacturing facilities in the U.S.

Employees were frequently exposed to asbestos fibers on the job during the last century, as from the '30s to the late '70s, asbestos was believed to be the best insulator available. Asbestos was also regularly used in the chemical industry because it is highly resistant to reactive chemicals and, last but not least, due to its low costs.

Chemical plant workers were exposed to asbestos in several ways:

When products containing asbestos are disturbed, microscopic asbestos fibers are released into the air. When inhaled, these tiny fibers may get trapped in the lungs causing scarring and inflammation, which can affect breathing and lead to deadly diseases such as mesothelioma, asbestosis, and lung cancer. Even when the warnings about cancer began emerging, chemical plant owners continued to use it, although there were safer insulation materials on the market at that time.

Is there a dangerous chemical plant near you?

The chemical plant workers who were most likely to be exposed to airborne asbestos fibers were those in charge of maintaining and repairing equipment with asbestos insulation, as these operations would require cutting through thick layers of asbestos, which would eventually release harmful dust. The U.S. states whose chemical plants would abound in asbestos-containing materials several decades ago include:

As asbestos is very toxic when it is cut, grinded, or just worn out, anyone in close proximity is at risk of inhaling or ingesting its tiny fibers, which can easily get stuck in the lungs and result in dangerous pulmonary diseases such as mesothelioma, pulmonary fibrosis, or lung cancer. These diseases were well-documented throughout the years by individuals who claimed financial compensation by filing a claim against one or more asbestos trust funds. Some of the top chemical plants in the United States which have a rich history as defendants in asbestos exposure cases initiated by former employees who developed serious diseases are:

Undoubtedly, asbestos consumption has decreased substantially over recent decades in the U.S. However, while new uses of asbestos are strictly forbidden, the manufacturing of products that have historically contained this carcinogenic mineral continues to be allowed in the country. Therefore, chemical plant employees may still encounter asbestos in the workplace. 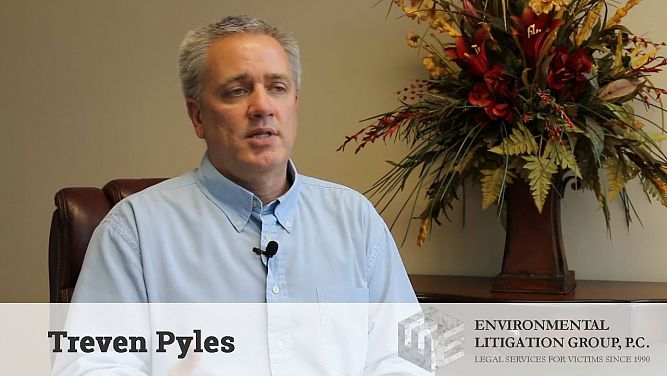 If you or a family member developed a disease after being exposed to asbestos in a chemical plant, our team of attorneys and legal experts will help you recover the financial compensation you deserve from the responsible company.

Since 1990, we have been dedicating our endeavors to providing quality legal assistance to victims of occupational asbestos exposure and as a result, over 230,000 asbestos claims were successfully filed by Environmental Litigation Group, P.C. on behalf of injured individuals hitherto.