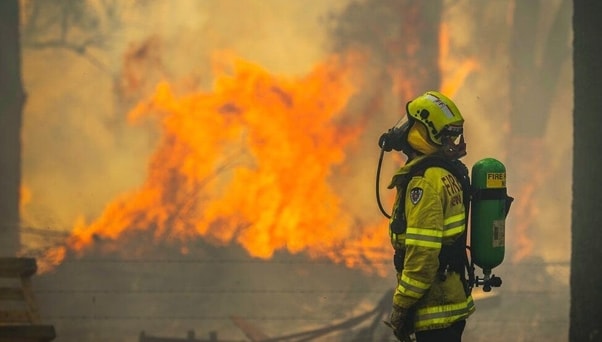 Congressman Dan Kildee has recently introduced a bill whose purpose is to provide healthcare to civilian and military firefighters who were exposed to PFAS, a group of chemicals present in AFFF, and subsequently developed a serious disease.

Since 1970, aqueous film-forming foam, commonly known as AFFF, has been used to extinguish class B fires by civilian and military firefighters, as it is a very effective fire suppressant. However, because it contains two groups of carcinogenic substances, PFOS and PFOA, exposure can lead, over the years, to serious diseases such as kidney cancer, leukemia, pancreatic cancer, lymphoma, and testicular cancer. A recent bill, under the name of the "Protecting Firefighters from PFAS Act", was introduced by Congressman Dan Kildee to provide civilian and military firefighters, as well as their family members, which were exposed to AFFF on military bases and developed a related disease with the healthcare they deserve. The act will guarantee healthcare through the Department of Veterans Affairs to people who were in direct contact with AFFF while serving in the military and subsequently came to struggle with a disease as a consequence of exposure. However, the bill targets only individuals who were exposed to PFOA, but could extend to cover those exposed to other chemicals in the PFAS group if the health agencies discover a connection between exposure to these toxic substances and a series of diseases. According to Kildee, the measure was taken to fill a gap in health coverage.

It is worthy of note that civilian firefighters working on military bases where AFFF is present would not be protected under the "Veterans Exposed to Toxic PFAS Act", which was introduced in both chambers in April of this year and has yet to move. This bill would require hospital care and medical services to be provided to veterans, reservists, and their family members who were exposed to PFOA and other PFAS in the military and developed a disease as a result of exposure. On the other hand, the bill issued by Kildee would demand federal agencies to investigate the extent to which the PFAS in the protective gear worn by firefighters exposes them to these harmful substances, as well as investigate whether there are non-toxic alternatives to PFAS which could offer protection without endangering the health of firefighters. Furthermore, the new bill would allow the Federal Emergency Management Agency's Hazard Mitigation Grant Program to clean up the PFAS released in the firefighting training centers.

Kildee hopes that the elements of his bill and the "Veterans Exposed to Toxic PFAS Act" could be included in the National Defense Authorization Act for 2021. "This will be a long battle. The more people understand, the greater the chance we can pass these bills", says the congressman. The diseases which can arise following prolonged exposure to AFFF include the following:

Additionally, frequent exposure to the PFOS and PFOA in AFFF can lead to the development of high cholesterol, ulcerative colitis, thyroid disease and high blood pressure. For this reason, civilian and military firefighters who have been using AFFF to extinguish fires are strongly advised to undergo periodical medical examination, as they may unknowingly suffer from one of these diseases and conditions. It is important to know that, if you came to struggle with a serious disease as a consequence of AFFF exposure, you are eligible for compensation from the liable companies. With the assistance of a lawyer who specializes in toxic exposure cases, you are bound to recover the maximum compensation you qualify for from the companies which manufactured the AFFF you have been using. 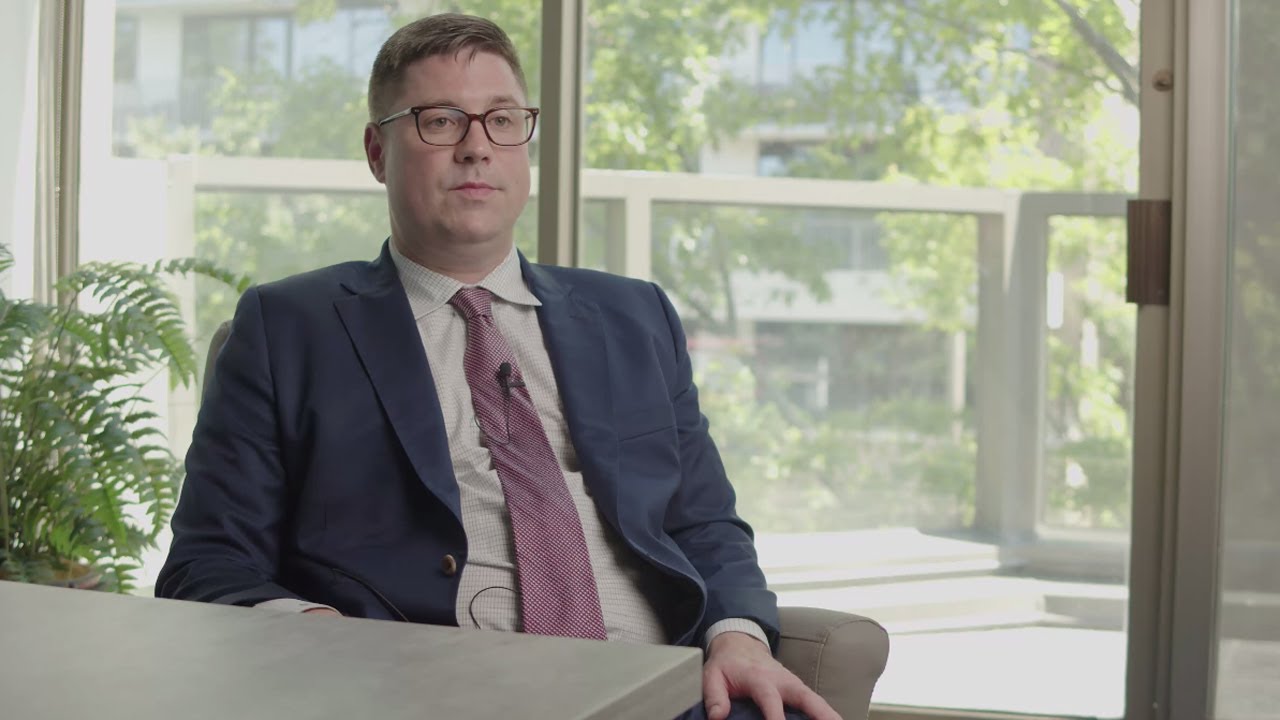 With over 25 years of experience in pursuing compensation for the victims of toxic exposure and their family members, our attorneys, who specialize in this area of practice, can help you recover the money you deserve if you are a civilian or military firefighter who developed a disease as a consequence of exposure to AFFF on the job.

Although the legal process is very complex, your involvement will be minimal, as you will only have to send your attorney your employment or military records, which you must retrieve, and your medical records, documents that will accompany your personal injury claim as evidence to support your case. Eventually, you may receive the compensation you are entitled to for your physical and emotional distress.