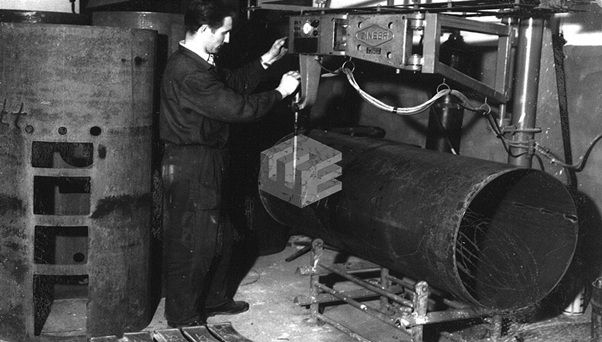 People who worked as boilermakers handled asbestos-containing materials on their job and are now at a higher risk of developing asbestos-related conditions. Asbestos, a common hazardous material encountered at workplaces was widely used in various industries including boiler manufacturing facilities.

Asbestos was extensively used in the manufacturing of boilers because of its insulation properties, low production cost, and high strength. Boilermakers were involved in building boilers, the heating units that were used to provide heat to ships as well as buildings. They generally came in contact with asbestos when they connected boilers to the heat transfer systems using insulated pipes. All the people who worked in boiler making, whether in the civilian industry making boilers for buildings or those who worked as part of the military service building boilers for ships and submarines fall into a high-risk group that is more likely to develop asbestos-related health issues. 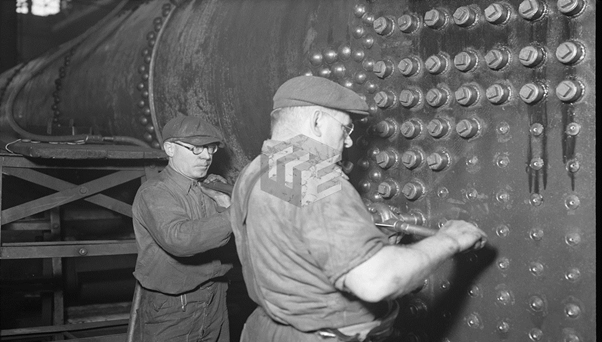 Between the years 1920 and 1980, asbestos was considered as the perfect fire and heat resistant material and was extensively used as primary insulator in boiler manufacturing. Boilermakers were employed in factories that manufactured boiler tanks and assemblies. They were exposed to high amounts of asbestos as their entire workplace or boiler manufacturing assembly lines were laden with asbestos fibers.

As a part of their job, the boilermakers hammered or filed the rough edges of the boilers that were lined or wrapped with asbestos insulation, and the act of filing/hammering would release microscopic asbestos particles into the air, which was inhaled or swallowed by the boilermakers. Almost everything in their surroundings at the workplace had asbestos used for heat control, and even their tools and clothing had asbestos as back then, the personal protective equipment was supposed to contain asbestos.

Sometimes, when boilers needed replacement of asbestos-containing insulation, the boilermakers were unnecessarily exposed to asbestos on the job every day. Moreover, the workplace of a boilermaker was a confined space without much ventilation, which was perfect enough to increase the risk of exposure to dangerous asbestos fibers during their work. As a result, the boilermakers were constantly exposed to airborne asbestos fibers.

Boilermakers are at a high risk of asbestos-related health conditions 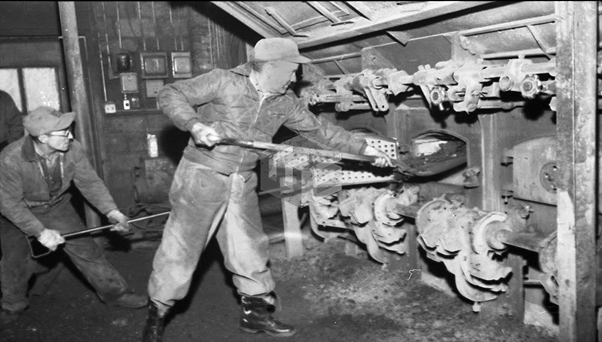 Several studies have shown that inhalation of asbestos fibers for the long-term increases the risk of developing lung diseases. Asbestos exposure-related lung illnesses do not show up as soon as the exposure occurs, instead, the symptoms start appearing after at least 2-5 decades have passed from the time of initial exposure.

A study conducted by the University of Michigan and Wayne State University in 2007 found that boilermakers who have been for at least 10 years in this occupation have more pleural plaques than the general population. These workers also reported higher rates of breathing difficulty, a symptom of pulmonary fibrosis and mesothelioma. As much as 30% of the boilermakers with over two decades of experience had some type of pleural anomaly, and more than half of them had breathing difficulty with audible noises during inhalation.The health problems faced by boilermakers may increase with the amount of time spent at work.

Boilermakers who worked years ago with little or no protection got exposed to a high amount of asbestos fibers and now are likely to develop serious life-threatening diseases such as asbestosis, lung cancer, and mesothelioma. Asbestosis is a chronic lung condition that results when scar tissue forms in the tiny air sacs due to the accumulation of asbestos dust. The symptom that manifests initially is shortness of breath because of reduced lung capacity. Boilermakers exposed to asbestos are 5 times more likely to develop lung cancer. Mesothelioma, a severe type of cancer can develop in the lining of the lungs, abdomen, or the heart if boilermakers have worked for long periods in the industry but this exclusively asbestos-associated disease is quite rare.

Here is a list of cancers that are linked with asbestos exposure in boilermakers:

Individuals with the following benign conditions can also file an asbestos claim if they travel to Birmingham, AL to our medical facility and upon the free asbestos screening they undergo there, asbestos fibers are found to be present in their lungs: 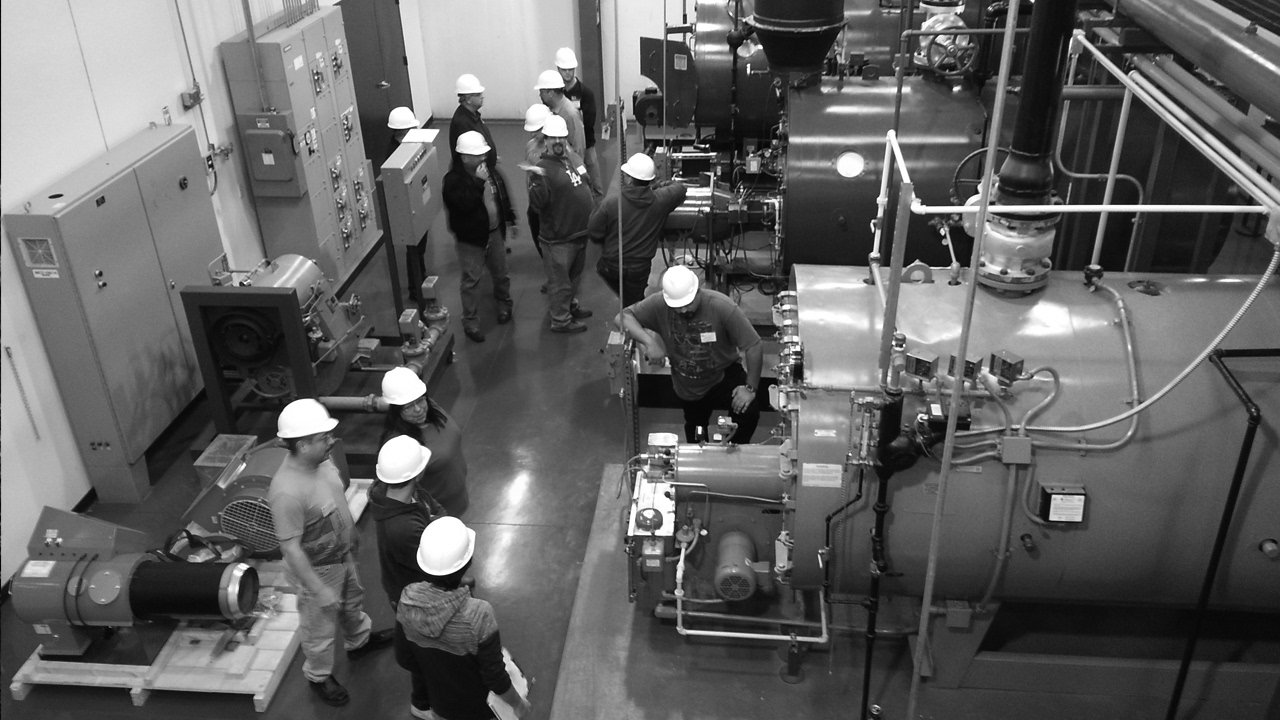 As boilermakers were subjected to long-term asbestos exposure on their job in the past, they are currently being diagnosed with serious, life-threatening asbestos-related diseases after their retirement.

The initial signs of these diseases appear as late as 20-50 years after the exposure, and therefore, it is important to get yourself screened for asbestos fibers if you think you were exposed to asbestos at your workplace. You may get in touch for the asbestos screening and further evaluation to check if you are eligible for compensation. We have a dedicated team of lawyers who can help you gather all information needed for filing claims with asbestos trust funds of companies you worked for. If you served the US Navy as a boilermaker and the US Army as steam locomotive repairman, we can help you file a claim with the VA and recover your rightful compensation.