Reproductive health problems due to toxic exposure on military bases 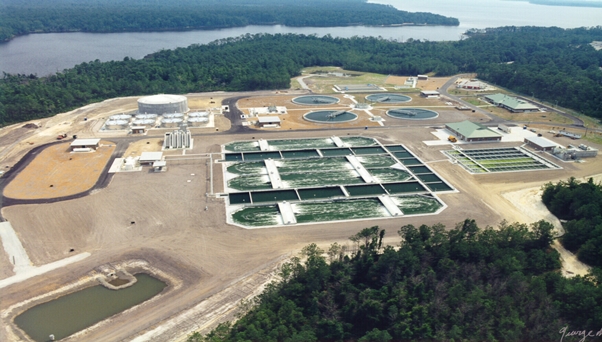 Some chemicals are often referred to generally as "reprotoxic substances". They include various potentially harmful chemical agents, e.g., metals, some solvents, and other chemicals. If they are inhaled or ingested, these reprotoxic substances may impair male or female reproductive functions or capacity.

Hundreds of locations across the country, including military facilities where thousands of active-duty service members and their families live and work, have been contaminated for years with a variety of chemicals used in regular military tasks, such as storage and dispensing of liquid petroleum fuels, cleaning, and degreasing activities, sewage collection, and treatment, and other hazardous waste storage and disposal.

For instance, Dallas Naval Base is among the 700 active or closed military installations nationwide. The use of toxic chemicals has contaminated or is suspected of contaminating water on bases and nearby communities with chemicals ranging from organic cleaning solvents and degreasers to explosives and firefighting foam. According to the Centers for Disease Control and Prevention, exposure to these chemicals may cause sexual dysfunction, congenital abnormalities, and cancers of the reproductive organs.

Some chemicals with hormonal activity, so-called endocrine disrupters, may alter the function of the endocrine system and consequently cause adverse reproductive effects. For example, researchers warn that benzene - another toxic contaminant identified at Camp Lejeune - may disrupt people's hormone systems at levels deemed "safe" for use.

Effects of the hazardous contaminants on the reproductive system of men and women can manifest as:

Exposure to chemicals that contain high toxicity levels can cause direct cell damage in the developing sperm and eggs. In addition, maternal exposure during pregnancy may disturb fetal development by either directly or indirectly interfering with maternal, placental, or fetal membrane functions. The mother's ingestion of harmful substances may also cause contamination of her breast milk.

Veterans who served at military bases & installations owned and/or used by all branches of the United States Armed Forces, and their family members who lived with them on the site, were potentially exposed to dangerous substances.

The chemical compounds involved - volatile organic compounds used in industrial solvents and components of fuels, among many others - have been associated by various scientific organizations with the possible development of certain chronic diseases, including reproductive disorders such as:

Currently, veterans who suffer from critical illnesses like reproductive disorders receive no presumptive disability compensation. However, the VA will consider claims from veterans based on illnesses caused by exposure to toxins at contaminated military installations. Consequently, veterans must have a medical opinion indicating that their current illness was caused by toxic exposure. Likewise, veterans must have stationed on one of the above-mentioned military bases for 1 year or longer and must have been discharged under conditions other than dishonorable.

Veterans who suffer from critical illnesses due to continuous or repeated contact with toxic substances may be eligible for VA health and compensation benefits. If you intend to seek compensation, our attorneys will need your military records, which you must retrieve, and your medical records so that they can carefully review your case. Contact Environmental Litigation Group, P.C. to learn more about your right to these benefits. In addition, we provide free consultations to veterans nationwide.