Why most veterans are in poor health after military service 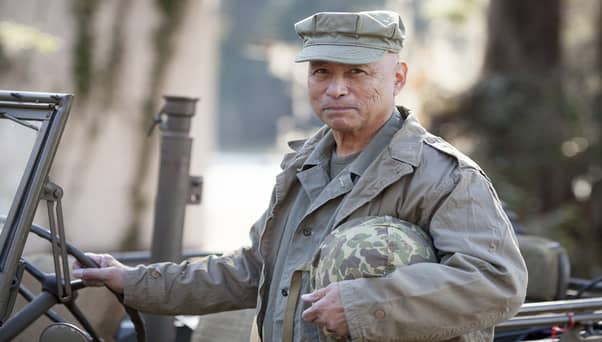 Unfortunately, most veterans who served after the 1960s have high levels of PFAS in their blood, which can lead to the development of cancer or other serious health problems over the years. They were either military firefighters or were stationed at contaminated military bases, where they were exposed to PFAS from the environment.

Serving your country is without a doubt a very honorable and noble act, which is why veterans deserve our respect and consideration, as they put their lives at stake for our freedom. There are approximately 19 million veterans in America, and the states with the largest population of veterans are Alaska, Montana, Virginia, and Wyoming. In addition to the overwhelming duty of defending their country, which often leaves veterans scarred for life, there is also a greatly alarming issue that is little spoken about, namely toxic exposure in the military.

While between the 1920s and the 1980s, asbestos was the primary culprit behind the terrible diseases veterans would develop within 20 to 50 years of their first exposure, today, the main problem in this respect concerns PFAS, a group of toxic fluorinated chemicals that are lurking on more than 700 military bases at the moment. During their service, veterans are frequently stationed on these military bases, sometimes even for several years, which inevitably leads to severe toxic exposure. PFAS are also known as "forever chemicals," which means that they do not break down and persist in the environment once released.

The source of PFAS on military bases is the use of aqueous film-forming foam, commonly known as AFFF, a fire suppressant that was developed by the U.S. Navy together with the renowned 3M company in the 1960s. Both military firefighters and trainees employ AFFF on military bases to extinguish jet fuel and petroleum fires, as this is a very effective fire suppressant. However, AFFF contains tremendous amounts of PFAS, with their concentration ranging from 50% to 98%, depending on the manufacturer. The following are the most notorious AFFF manufacturers with which veterans whose health was affected by PFAS exposure can file a toxic claim:

It is important to know that, as a veteran who developed a disease as a consequence of PFAS exposure during active duty, you are entitled to financial compensation from the liable companies, a process with which our skilful attorneys and their legal team will help you. Since we are aware that most veterans injured by PFAS are elderly and in poor health, your participation in the legal process will be minimal, as we will take care of the majority of documents on your behalf.

How does exposure to PFAS affect the health of veterans?

Exposure to PFAS occurs via inhalation and ingestion, being able to result in numerous awful diseases, including cancer. Sadly, most veterans who were stationed on contaminated military bases come to struggle with cancer within several years of their first exposure to PFAS. While being stationed on a polluted military base, you will unavoidably be exposed to high levels of PFAS from the environment, and, once these harmful substances reach your bloodstream, they will remain there forever, as the human body cannot eliminate them.

Unfortunately, over 40,000 veterans receive a cancer diagnosis every year throughout the country, a large percentage of whom developed their disease as a consequence of toxic exposure in the military. It is estimated that, as the veteran population continues to age, the number of cancer cases among veterans will increase significantly.

What is perhaps the most frustrating and outrageous aspect of the issue of toxic exposure on military bases is the fact that it is preventable. If the major AFFF companies chose to employ safe, non-toxic substances in their products instead of PFAS, we would witness a dramatic decrease in the number of veterans who become ill following military service in the near future. 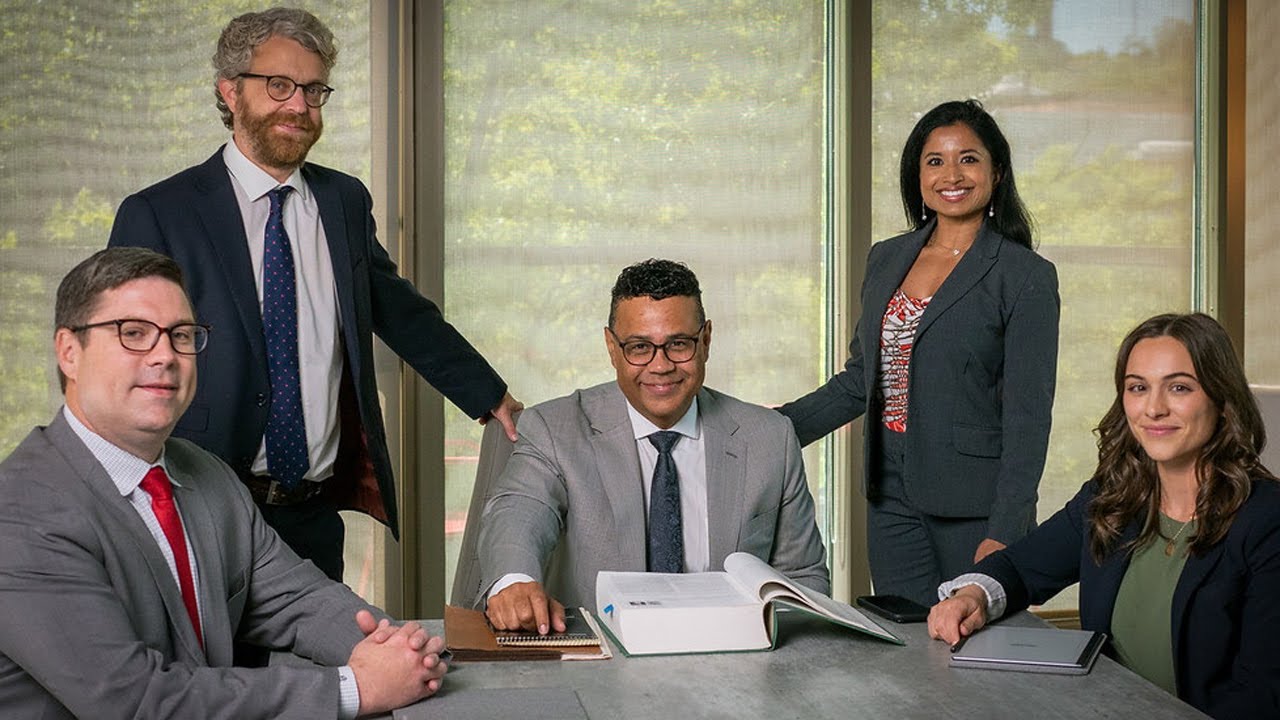 Since 1990, our law firm has been dedicating its endeavors to providing quality legal assistance to victims of toxic exposure. A large number of people who seek our assistance are veterans whose health was affected by toxic exposure in the military.

If you were exposed to PFAS during your stay at one or multiple contaminated military bases and came to struggle with a disease that makes you eligible for compensation, we strongly advise you to contact our attorneys, whose main area of practice is toxic exposure. The only documents you will have to send us are your military records, which you must retrieve, and your medical records, which we will thoroughly examine to determine whether you are eligible for compensation. If you are, your claim will be filed with all the responsible AFFF companies, as well as with the VA, which will grant you disability compensation. We will prepare most of the paperwork for you so that you can continue to focus on your health and treatment. Eventually, you may obtain the sum of money you are entitled to.