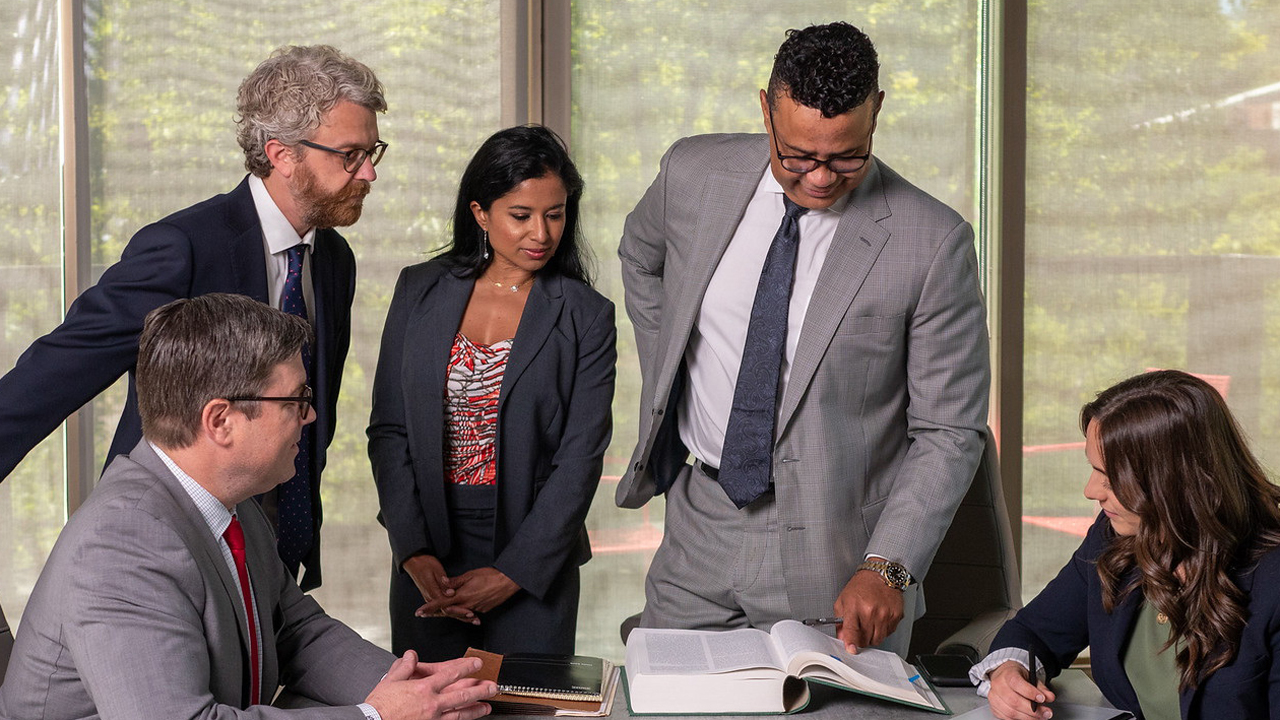 Because the drinking water at Camp Lejeune became heavily contaminated with industrial solvents, including benzene, vinyl chloride, and trichloroethylene, veterans and their family members who lived on the military base are now at high risk of developing fatty liver disease, medically known as hepatic steatosis. While the most common causes of fatty liver disease are high blood pressure, obesity, diabetes, and high cholesterol, it can also be the result of toxic exposure. Between 1953 and 1987, when the drinking water at Camp Lejeune was extremely dangerous, as many as one million people were stationed there, which is why numerous veterans and civilians now struggle with hepatic steatosis. The disease can lead to many complications, including kidney disease and colorectal cancer. If you were stationed at Camp Lejeune during the 34 years it was contaminated and developed fatty liver disease, please contact our experienced attorneys, as you may be entitled to financial compensation.

When the amount of fat in the liver exceeds 5% to 10% of the organ's weight, hepatic steatosis occurs. Up to 100 million Americans have fatty liver disease, and some are not even aware of it, as the condition can be asymptomatic. In severe cases, hepatic steatosis can lead to liver damage. The following are some of the complications of untreated fatty liver disease, which people who spent time at Camp Lejeune are prone to developing:

Furthermore, hepatic steatosis can eventually lead to liver cirrhosis, which, in turn, may cause liver failure and liver cancer. If you were stationed at Camp Lejeune either as military personnel or as a civilian and developed fatty liver disease, we strongly encourage you to get in touch with our attorneys. They will efficiently help you file a Camp Lejeune toxic water claim or lawsuit and a VA claim if you are a veteran.

PFAS exposure is correlated with a higher level of enzymes, which is a hallmark of hepatic steatosis

Recent medical studies found that exposure to perfluoroalkyl and polyfluoroalkyl substances, commonly known as PFAS, which have been contaminating the drinking water at Camp Lejeune since 1967, is associated with hepatic steatosis.

In a 2022 analysis published in the medical journal Environmental Health Perspectives, researchers assessed over 100 studies and discovered that PFAS exposure is largely associated with a higher level of enzymes, which is one of the hallmarks of fatty liver disease. The review focused on liver damage associated with the most studied PFAS, namely:

Upon entering the body, PFAS act as endocrine disruptors, interfering with hormones. Because of their chemical structure, they can also harm the body by mimicking fatty acids. According to researchers, PFAS may activate the same receptors that fatty acids do, which could lead to fat accumulation in the liver. Exposure to PFAS is linked to other biomarkers of fatty liver disease, such as cholesterol, triglycerides, and uric acid.

Exposure to industrial solvents can also result in hepatic steatosis. A study from the American Journal of Industrial Medicine suggests that long-term exposure to organic solvents may play a role in the development of fatty liver disease. Perchloroethylene, one of the solvents from this category, lurked in the drinking water at Camp Lejeune from the very establishment of the military base. Finally, another study published in the Annals of Occupational and Environmental Medicine found that exposure to trichloroethylene and lead can impact liver function, being able to cause fatty liver disease as well. The former is another solvent that was present in the drinking water of the military facility.

For over 30 years, our skilled attorneys have been providing legal assistance to people whose health was affected by military toxic exposure. If you were stationed at Camp Lejeune and subsequently developed hepatic steatosis due to drinking contaminated water, we advise you to contact us, as you are most likely eligible for compensation and VA benefits. To file a claim as a veteran, you will have to retrieve your military records and your medical records and send these documents to our attorneys.

If you are the family member of a veteran who was stationed with them at Camp Lejeune and want to seek compensation, we will need proof of your stay at the military base and your medical records. After we thoroughly assess your case, we will determine whether you qualify for filing a claim and if you do, our attorneys will begin preparing it for submission as soon as possible. If you were stationed at another military base and now struggle with fatty liver disease, we may also be able to help you.