As time passes, fire curtains become deteriorated, sustain damage by being ripped or torn, and when this happens, fibers of asbestos are released into the air making the environment dangerous for the people required to be constantly around them. 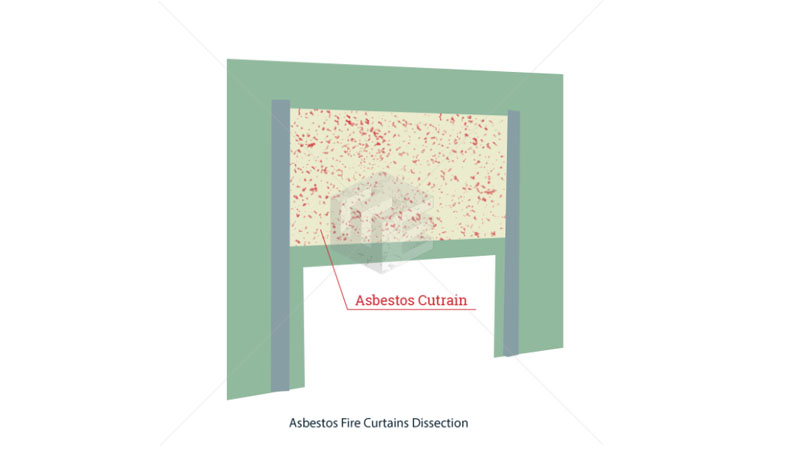 For almost a century, fire curtains were made from the naturally occurring mineral called asbestos. The fibers of asbestos made curtains withstand flames and prevent major catastrophes. Unfortunately, they posed another kind of threat.

Companies liable for manufacturing or use of asbestos fire curtains

If your occupation entailed the production of these asbestos curtains or your placement around deteriorated ones, you are entitled to receive reparations for the danger you were exposed to. Contact us so we can start the legal procedures that will get you and your family compensated.