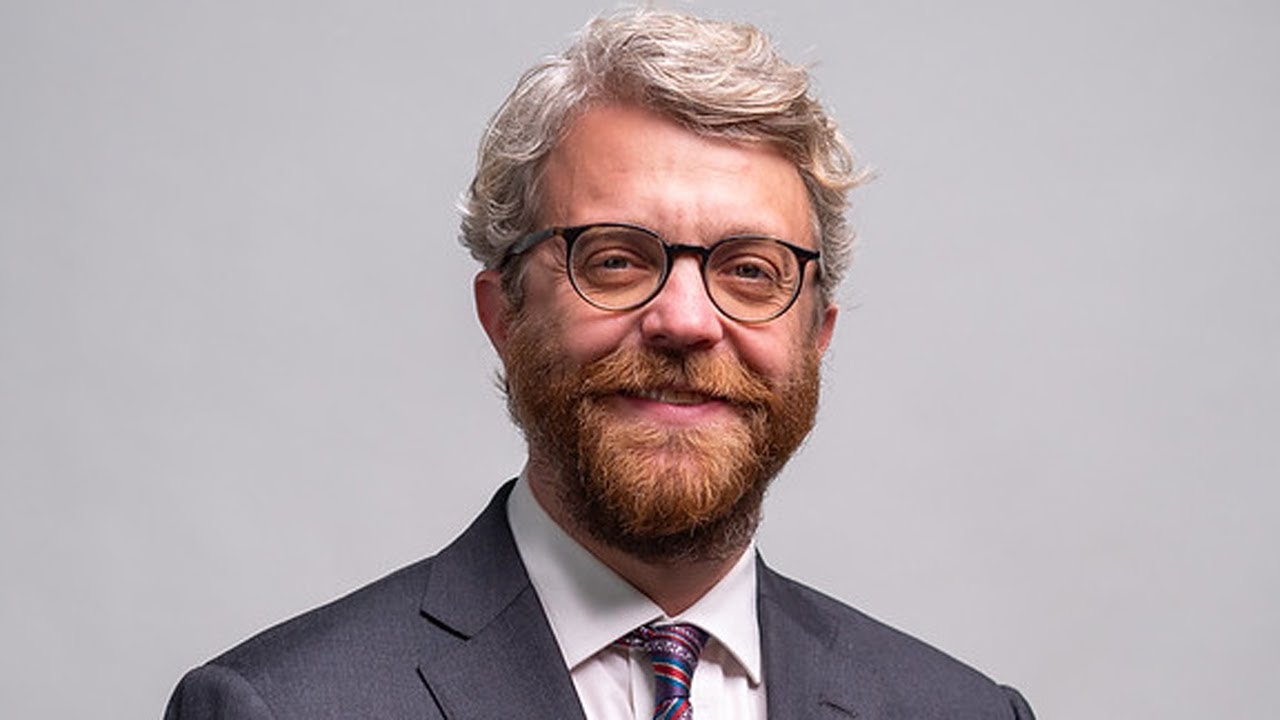 As a consequence of human activities or natural occurrences, water can become heavily contaminated with physical, chemical, biological, or radiological agents. The health effects of drinking contaminated water on a regular basis can be very serious and include the development of diseases such as cancer. Despite strict regulations being in place and drinking water undergoing regular testing, contaminants may still find their way into drinking water, which greatly endangers the health of residents. If your community drank contaminated water and some of you came to struggle with health problems as a result, we will help you file a class-action lawsuit against the companies whose contaminants are present in drinking water.

There are 4 types of drinking water contaminants

The term contaminant refers to any substance or matter that is hazardous to our health. Water contamination usually affects entire communities and may occur anywhere across the country, from small towns to metropolises. It is worthy of note that the level of harm a water contaminant can cause to the body after ingestion varies greatly. Therefore, while the presence of some contaminants is acceptable in drinking water as long as it remains beyond a certain limit, others are completely forbidden.

It is also important to note that contamination does not have the same meaning as pollution. The latter always has a negative connotation, whereas the former does not necessarily pertain to a menacing situation. For instance, when non-toxic minerals such as salt are found in water, contamination is still considered to take place. Consequently, the crux of the matter is what specific contaminant has infiltrated the community water system, as not all of them are dangerous. According to the Environmental Protection Agency, there are 4 types of contaminants that may lurk in drinking water:

One of the most obvious signs that you are drinking contaminated water is turbidity, which occurs when excessive amounts of a foreign substance or matter taint it. Thus, water loses the transparency it naturally has and appears cloudy or smoky. However, numerous contaminants cannot be seen with the naked eye in water, which is why periodical testing is vital to ensure safety.

The health issues consuming contaminated water can result in range from minors, such as nausea and vomiting, to very severe, such as neurological disorders and cancer. Similarly, the period of time during which symptoms or a disease arise varies considerably. Depending on the nature of the contaminant, a person may fall ill within a few days to several years. Asbestos, the naturally occurring mineral that is notorious for causing mesothelioma, can also contaminate drinking water. The following are the most common health effects of each type of water contaminant:

Regardless of the contaminant you were exposed to, if you developed a serious health problem as a result of drinking water, you are eligible for compensation, which we can recover on your behalf from the companies that are responsible for the contamination of your water supply. We will file a lawsuit or a class action lawsuit, depending on the number of plaintiffs, which is bound to result in the maximum compensation you or your community qualifies for, as we have been pursuing compensation for victims of toxic exposure since 1990 and have vast experience in this type of cases.

The health consequence of PFOA exposure from drinking water

Exposure to PFOA, a dangerous chemical widely used for the manufacturing of fire-resistant and non-stick products such as cookware and clothing, occurs primarily via drinking contaminated water. Tragically, the health consequences of exposure to PFOA have been experienced firsthand by thousands of Vermont residents lately, who came to develop harrowing diseases after drinking toxic water. The culprit, Saint-Gobain Performance Plastics, had been contaminating the public water systems of Bennington and North Bennington with PFOA for decades, but it was only in 2016 that state officials found out about the issue. Outrageously, the concentration of PFOA in water was over 140 times higher than the recommended level.

Perfluorooctanoic acid (PFOA) is a synthetic chemical that has been in use since 1947, mostly for the manufacturing of fluoropolymers coatings and products resistant to water, grease, heat, and sticking. According to the International Agency for Research on Cancer, PFOA is possibly carcinogenic to humans and the primary route of exposure is drinking contaminated water. According to the studies we have access to at the moment, drinking water contaminated with this chemical, particularly over a long time, can lead to the following health issues:

If you or your community were exposed to PFOA from drinking water and came to struggle with serious health problems, you are entitled to financial compensation from the responsible company. By filing a lawsuit or a class-action lawsuit against the liable parties, our attorneys, who specialize in toxic exposure, will obtain the largest sum of money you qualify for if you decide to work with our law firm. It is important to know that working with our legal team is free of charge unless we recover compensation for you, as we work on a contingency fee basis. If we obtain financial compensation for you, we will keep a certain percentage of it in exchange for our legal services.

Our main area of practice is toxic exposure and, thereby, we have the necessary knowledge and resources to recover the maximum financial compensation if you came to struggle with a serious health problem as a result of drinking contaminated water. We will file a lawsuit or a class-action lawsuit for your community against the companies that contaminated your water supply, which is bound to result in the largest sum of money you are eligible for. The lawsuit will be filed against each and every company that contaminated your drinking water supply so that you can benefit from the maximum compensation available for your diagnosis.

Our legal experts will gather pertinent evidence to support the causal relation between your diagnosis and water contamination, while our skilled legal team will efficiently take care of all the documents that need to accompany your lawsuit. Therefore, your involvement in the legal process will be minimal, which will allow you to continue focusing on your health and treatment. Eventually, you will receive the compensation you are entitled to from the responsible companies.