How do you know if you were exposed to AFFF years ago? 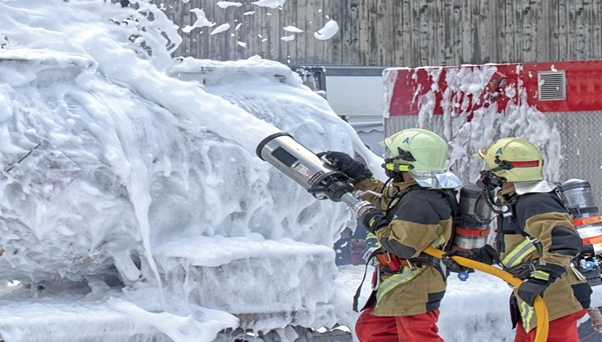 Certain occupational settings may contribute to PFAS exposure, which is why PFAS exposure assessments should evaluate the workplace as a potential source. Given that these chemicals produce adverse health outcomes, it is recommended that human exposure to PFAS should be minimized.

AFFF products contain mixtures of various chemical substances. These chemical substances include surfactants, solvents, foam stabilizers, corrosion inhibitors, and poly-fluoroalkyl substances (PFAS). The best-known PFASs are perfluorooctanoic acid (PFOA) and perfluorooctanoic sulfonate acid (PFOS), which have been manufactured by fluorine chemical companies for over 50 years in many areas, for example, as non-stick coatings for frying pans, as rain protection for clothing, for personal care products for paints, varnishes, and sealants, and in firefighting foam.

If you worked on a military base, fire training facility, or airport, do you know whether you've been exposed to dangerous PFAS?

Although most of the discussion concerning PFAS revolves around environmental contamination, people may also be exposed in certain occupational settings. Groups most likely to have concerns regarding PFAS containing AFFF exposure include:

Since the early '70s, all branches of the armed forces had been using fire suppressant foam containing the highly hazardous PFOS and PFOA chemicals to suppress fuel fires. However, only very recently the U.S. Department of Defense (DoD) took steps to mitigate the problem.

Military installations that used the firefighting foams made with the toxic fluorinated chemicals known as PFAS :

According to an environmental advocacy group keeping tally based on information obtained from the Defense Department, the number of military installations with known contamination or suspected discharges of per- and polyfluoroalkyl substances, continues to rise. 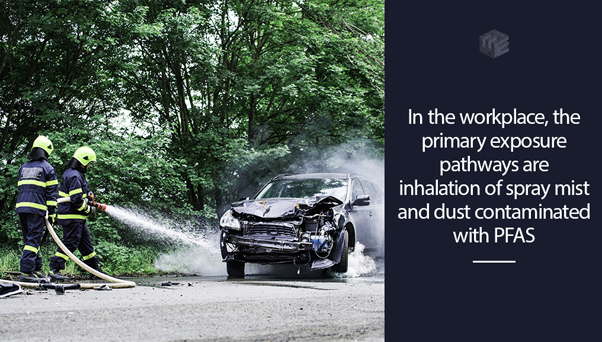 The chemical-based fire-fighting foam was created, sold, and marketed by the largest chemical manufacturers in the world, such as:

and these products have now been extensively used by U.S. military personnel and firefighters for over 50 years. Despite growing evidence that PFAS chemicals such as PFOA and PFOS can lead to adverse health outcomes in humans, these chemical manufacturers ignored the evidence and continued to put people's lives at risk. Certain occupational settings may contribute to PFAS exposure even among workers not directly involved in manufacturing. In the workplace, the primary exposure pathways are inhalation of spray mist and dust contaminated with PFAS. Dermal absorption is poor and is not a major pathway for the intake of these chemicals, as skin absorption of liquid PFAS is slow and unlikely to result in significant absorption.

Unlike the general population where ingestion and dietary intake are the dominant sources of PFAS exposure, at work, exposure through ingestion is less likely. Studies have shown that people who work where these synthetic chemicals are manufactured or used in their raw form, also have higher levels of PFAS in their blood than levels in people from the same communities who have not worked in these locations. People can also be exposed to PFAS outside their workplace. Exposure can occur through exposure to PFAS from the air, indoor dust, food, and various consumer products.

I got exposed to PFAS contained in AFFF while working in the U.S. Air Force for more than 19 years starting in 1959 when I enrolled as an Air Force fire protection specialist and served until 1970 at various U.S Air Force bases. For the next 25 years, I worked as a firefighter for an American global aerospace and defense technology company in Enid, Oklahoma. Then worked from 1984 to 1997 at an Arkansas-based VA Hospital and retired as a fire chief.

In crash firefighting, you depend on your foam to cool the fire and to coat the fuel, preventing its contact with oxygen. The fire must be extinguished rapidly to save lives and to preserve as much property as possible. The greatest ability of AFFF is its capacity to spread across the fuel surface very quickly when compared to fluoro protein foam. I didn't get the information about the potential health effects from exposure to AFFF until some time in the mid-nineties when they told us it is an environmental hazard. Now, I realize that I spent decades exposed to dangerously high levels of PFAS through flame-retardant foam and coating on my protective gear. At the age of 78, I was growing more and more frustrated with the hoarseness of my voice. When I noticed a lump in my neck, I ignored it for more than 12 months, until one day I finally mentioned the symptoms to a friend who encouraged me to go for a general checkup. After several tests, the doctor told me I have noncancerous growths on my vocal cords and he recommended surgical removal. All my hair fell out. I went to a specialist, and he said it's an autoimmune disease in which my immune system mistakenly attacks the body. My experience has encouraged me to share my story with others in a similar position. My message to firefighters concerned about exposure to the damaging chemicals PFAS is to undertake regular health checks.

PFOA and PFOS tend to remain unchanged in the body, particularly in the blood, for long periods of time. Faced with new studies, scientists are now elevating their epidemiological evidence of over 4,000 PFASs on the global market associated with health outcomes from hormone suppression to potential cancer.

A large number of studies have examined possible relationships between levels of PFAs in blood and harmful health effects in exposed workers including:

If you have been exposed to high levels of certain toxic PFAS chemicals and want to know their amount in your blood, talk to your doctor. The blood test will tell you how much of each PFAS is in your blood at the time of the test.

Although the blood testing will not tell you if PFAS will affect your health in the future, it provides individuals with information about their individual levels of PFAS exposure, and some have expressed interest in knowing their blood levels to better understand exposure patterns. 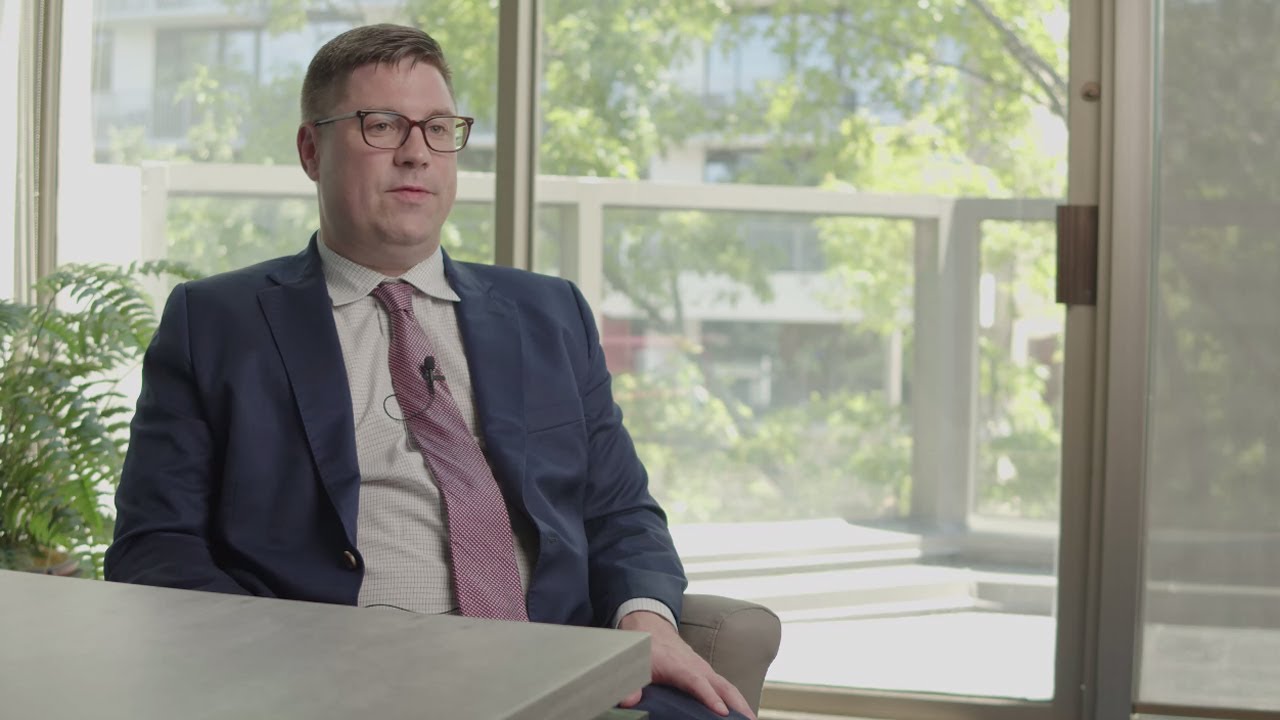 Firefighters struggling with cancer or another disease caused by exposure to PFAS from AFFF may be entitled to compensation for past and future medical expenses, loss of earnings, pain, suffering, and emotional distress. Before you decide on your next steps you need to find a lawyer who might be a good fit for your legal needs. We can help you file your claim if your health was affected by these dangerous chemicals. To file a claim, our attorneys will need your employment or military records, which you must retrieve, and your medical records. We encourage you to get in touch with our legal team as soon as possible.