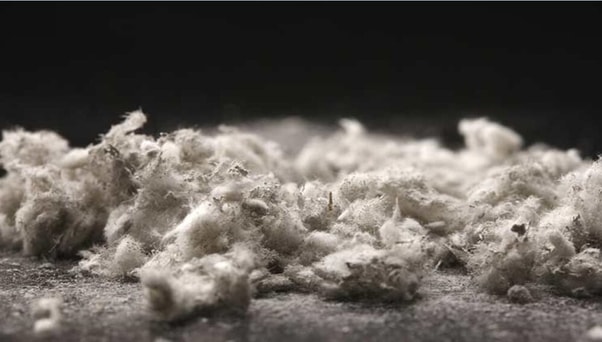 Asbestos exposure, particularly if occurred in industrial settings, can lead to the development of terrible diseases, such as lung cancer and mesothelioma. Up to 20% of former industrial workers will come to struggle with a disease as a consequence of occupational asbestos exposure.

Asbestos was present in tremendous amounts in numerous industrial facilities during the last century, particularly between 1920 and 1980. Exposure to asbestos is very dangerous, as it can lead to the development of terrible diseases, such as asbestosis, lung cancer and mesothelioma, within 20 to 50 years. Asbestos exposure occurs when a person inhales or ingests asbestos fibers from the air which, in industrial facilities, would be released by various work activities. As a consequence of the popularity of asbestos, over 75 occupational groups were heavily exposed to it. According to the estimates of the U.S. National Institutes of Health, 11 million people were exposed to asbestos on the job between 1940 and 1978. 1 in 3 occupational cancer deaths is caused by asbestos exposure and today, more than 20 million individuals throughout the country are at high risk of developing a disease as a result of past asbestos exposure.

Which industries made use of asbestos during the last century? 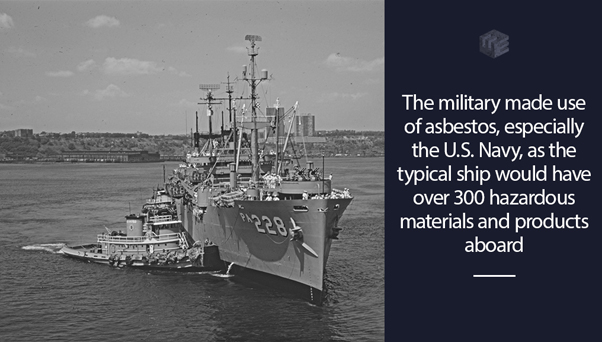 While asbestos is a known human carcinogen, it has numerous convenient properties, such as resistance to fire, electricity, and chemicals.

Asbestos is also cheap, which determined multiple industries to employ it during the last century, despite the executives of the companies being aware of the awful health effects of exposure.

The following are only some of the occupational groups which had to work with asbestos before the year 1980:

It is worthy of note that the military also made use of asbestos, especially the U.S. Navy, as the typical ship would have over 300 hazardous materials and products aboard. Consequently, veterans are also at high risk of developing a lung disease as a result of asbestos exposure. It is estimated that up to 30% of veterans will receive a diagnosis related to asbestos exposure at some point during their lifetime.

What diseases can occupational asbestos exposure cause?

Because asbestos is so toxic to the human body, exposure is responsible for serious, even life-threatening diseases, the most severe being mesothelioma, a form of cancer that develops on the outer lining of the lungs, the heart, the abdomen, or the testicles. The only known cause of mesothelioma is asbestos exposure. Lung cancer is another common disease people with a history of occupational asbestos exposure come to struggle with. However, it is important to note that diseases that stem from asbestos exposure have a long latency period, so between 20 and 50 years may pass until the onset of a disease. Once inside the body, asbestos fibers can easily travel to various organs and tissues in the body to which they attach to, gradually causing inflammation and scarring. Over the decades, the inflammation and scarring may give way to disease.

In addition to mesothelioma and lung cancer, occupational asbestos exposure can result in the following diseases, most of which affect the lungs:

Over 20% of former industrial workers will develop a disease as a consequence of asbestos exposure. For this reason, if you worked in one of the previously mentioned industries before asbestos use was banned, we strongly encourage you to undergo a regular medical examination to timely find out about a potential disease you may have developed. It is important to know that, because they are rare, diseases that stem from asbestos exposure can only be diagnosed by a specialist with vast experience. As the majority of medical professionals rarely have the chance to examine people with a history of asbestos exposure, misdiagnosis is very common. Thereby, seeking a second and even a third opinion is highly recommended. 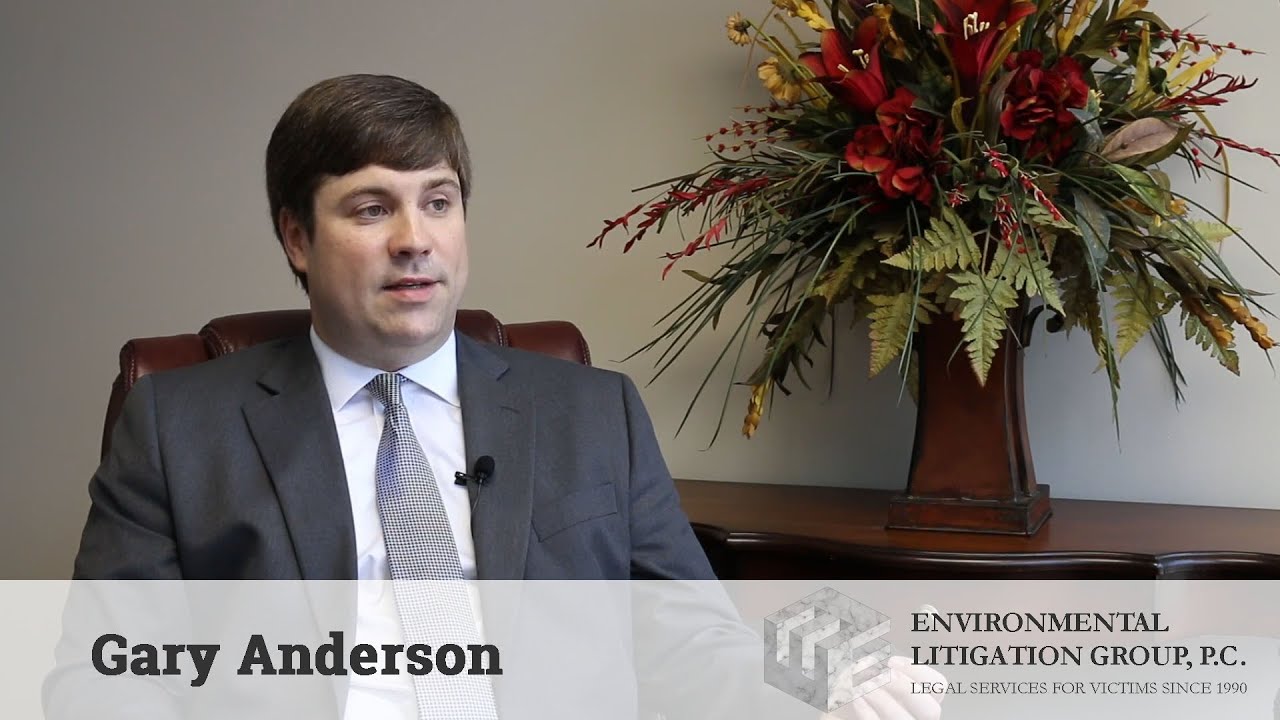 If you have a history of occupational asbestos exposure and struggle with a related disease, you should know that you have the right to file a personal injury claim with the companies which manufactured the dangerous products you were exposed to.

Since most asbestos companies had filed for bankruptcy, they subsequently established asbestos trust funds so that people who were injured by the products they used to manufacture can recover the financial compensation they deserve for their physical and emotional distress. With the help of a lawyer who specializes in asbestos exposure cases, you can file a claim with the asbestos trust funds of your former employers to receive the money you are eligible for. The legal process of toxic exposure cases is very complex, which means that only with the assistance of a lawyer you will succeed in obtaining the maximum compensation you qualify for.

The compensation you will receive mostly depends on the severity of your diagnosis. For instance, people who came to suffer from mesothelioma will be granted the largest amount of money, as their disease is very aggressive and will shorten their life to a great extent. Nevertheless, regardless of your diagnosis, filing a claim with asbestos trust funds with the assistance of a specialized attorney is undoubtedly worth it, as the compensation you will recover will also help you afford superior healthcare and treatment.

The only documents you will need to provide our attorneys with are your employment and medical records, which they will use as evidence of exposure and diagnosis. Our attorneys have been pursuing compensation for the victims of asbestos exposure and their family members for the last 30 years.