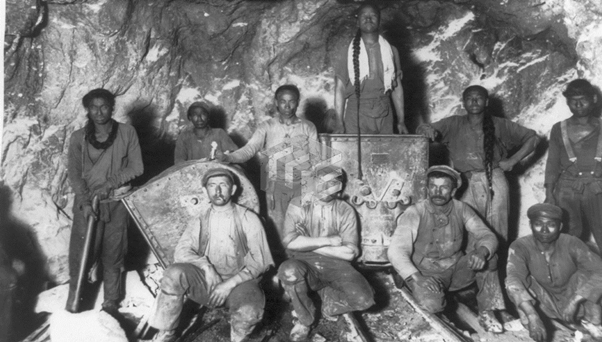 Miners who worked at the asbestos extraction sites were exposed to high amounts of asbestos every day and are currently at extremely high risk of developing a serious illness. Open-pit mining and underground mining, also called hard-rock mining are the two main techniques used in asbestos mining. Underground miners are at a higher risk as they were comparatively more exposed to asbestos than the open-pit workers because of the confined spaces and less ventilation. Additionally, the health risks are greater for underground miners as they extracted the dangerous amphibole type of asbestos.

The roles that exposed miners to dangerous levels of asbestos 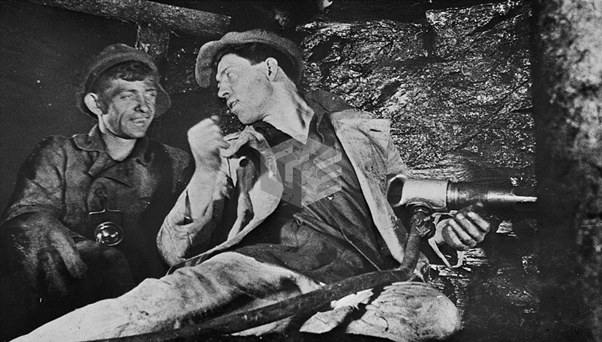 Miners have varied roles and responsibilities as it is a broad term that includes skilled tradespeople, laborers, and professional engineers.

Many workers in the mining industry came in contact with asbestos as they regularly worked with or around the carcinogenic material for several months to years as part of their job. Asbestos miners were involved in the collection of asbestos ore in the mines.

Tiny asbestos fibers became airborne in the mines after getting separated from the parent ore during the blasting and hauling process, which were unknowingly inhaled by the miners.

Additionally, the mines used heavy machinery that contained asbestos insulation. Here is a list of the roles that are most likely to have exposed miners to asbestos: 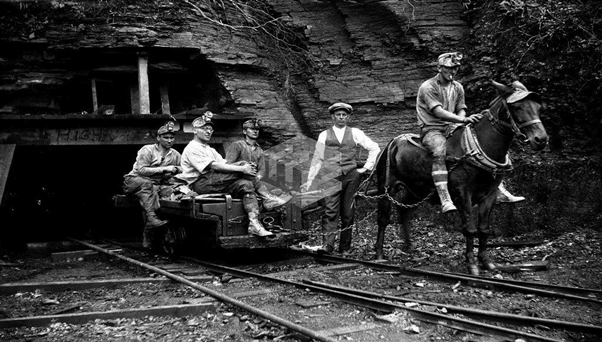 Miners inhaled a lot of tiny asbestos fibers for an extended period during their work. These particles eventually entered their lungs and got stuck there permanently as it is impossible to eliminate the asbestos fibers from the body. This would cause irritation, inflammation, and scar tissue that gradually transforms into a tumor. The symptoms would take as long as 2-5 decades to develop after the exposure to asbestos.

Miners who have developed the following conditions are eligible to file an asbestos claim if they travel to Birmingham, AL to our medical facility and asbestos fibers are found in their lungs during the free asbestos screening that they undergo there:

Miners who have been diagnosed with the following cancers linked to their workplace asbestos exposure carry an immediate eligibility to file a claim: 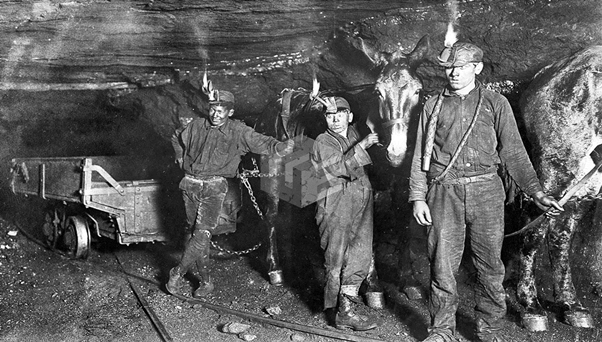 If you worked as a miner or in any other role in the mining industry that subjected you to asbestos exposure, you are at a higher risk of developing a serious asbestos-related illness. If you are suffering from an asbestos-related condition, you need to consult an experienced attorney as early as possible. Filing an asbestos trust fund claim is essential to receive compensation that helps you bear the medical expenses and lost income. We also recommend you to undergo asbestos screening as early diagnosis is likely to improve your prognosis. Our attorneys have great experience in asbestos-related claims and can rightly guide you through the process of filing a claim.