Does benzene exposure cause non-Hodgkin lymphoma? 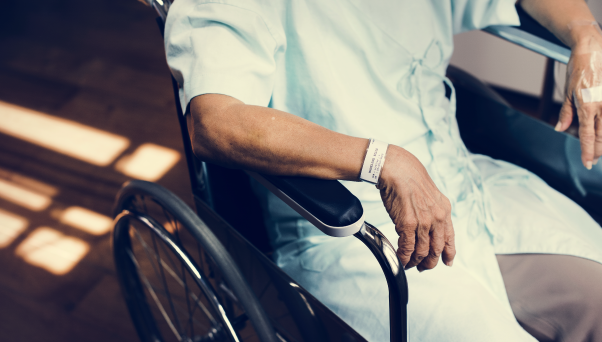 Benzene has been deemed a class 1 solvent due to its increased toxicity, and the International Agency for Research labeled it as a group I carcinogen known to cause leukemia as far back as 1979. Even though the FDA makes an exception in a limited range of drugs, allowing minute quantities (2 parts per million) in their formulation for therapeutic advancement, benzene has no place in consumer products like antiperspirants and deodorants.

Valisure's research identified benzene in more than half of the 108 tested product batches, including in deodorants from widely commercialized brands, such as:

Even though contamination is beyond dispute, benzene isn't one of the ingredients used by manufacturers. Its presence in deodorants and antiperspirants is due to the propellants used in aerosol sprays, like alcohol, propane, butane, isobutane, and hydrofluorocarbon 152a.

While benzene is known to cause blood cancers like leukemia, its connection to lymphoma, which originates in white blood cells, has been the subject of debate among specialists. In 2021, researchers at UC Berkley conducted a meta-analysis and systematic review of studies analyzing the connection between non-Hodgkin lymphoma (NHL) and benzene exposure with startling results.

As personal-care products that may be used multiple times a day, contaminated spray antiperspirants and deodorants represent a severe health hazard. Since they're most commonly applied in the underarm area, consumers are justifiably concerned about the toxic effects of benzene deodorants on the lymph nodes, which play a crucial role in the body's immunity.

Even if contamination was unintentional, deodorant manufacturers are ultimately responsible for their products' safety and may be liable for damages and compensation if their contaminated products injure unsuspecting consumers.

For more than three decades, the astute professionals at Environmental Litigation Group have leveraged their expertise to successfully serve clients who were injured by hazardous substances and products. We encourage you to contact us if you believe that your prolonged use of benzene deodorants is the reason for your acute myeloid leukemia, acute lymphocytic leukemia, or chronic lymphocytic leukemia diagnosis.

To establish your claim's eligibility, we will require only accurate medical records confirming your diagnosis and the details regarding your use of contaminated deodorants. This will enable us to handle the difficult legal proceedings on your behalf, keeping your involvement to the required minimum, and provide you more time to focus on important matters like your health.