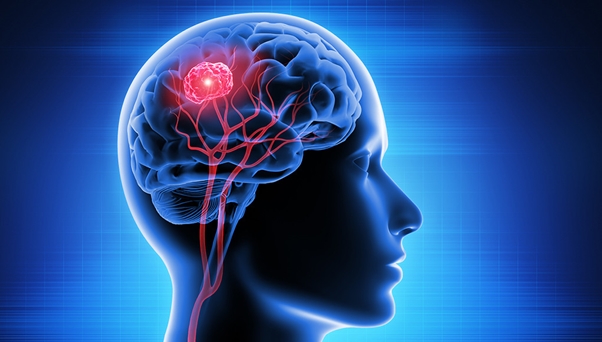 Cancer develops when genes within normal cells mutate as they divide, becoming cancerous. These cancer cells continue to multiply until they eventually form a tumor. As the tumor gets bigger, it requires more space and begins to cause pressure on the surrounding structures. It can also grow into body structures nearby. This stage is the start of metastatic cancer.

Once cancerous cells make their way to other parts of the body, they continue to reproduce, eventually forming secondary tumors. No matter where secondary tumors develop, the cancer is still classified as the original type of tumor.

How asbestos fibers cause lung cancer 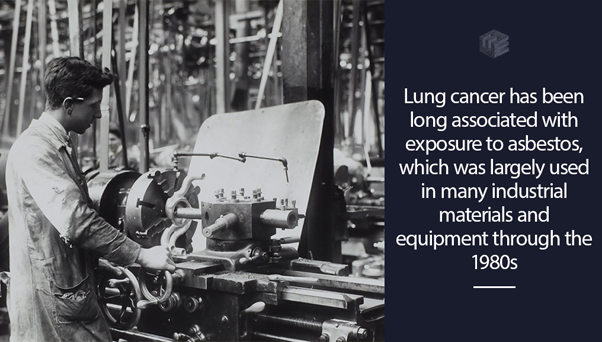 Lung cancer involves the out-of-control growth of abnormal cells in the lining of the bronchi and other parts of the lungs. The earliest symptom is the development of a persistent cough and advanced symptoms include shortness of breath, chest pain, loss of appetite, weight loss, and general weakness.

Lung cancer has been long associated with exposure to asbestos, which was largely used in many industrial materials and equipment through the 1980s. During repair, maintenance, or other activities, asbestos fibers can become airborne and can easily be inhaled, causing scarring and inflammation in the lungs as they accumulate. Lung scarring contributes to the development of cancer. Lung cancer is known to spread to the brain in about 40 percent of patients in whom metastasis has occurred. Metastasis is the medical term used to describe cancer which has spread beyond the initial tumor to nearby or distant lymph nodes, tissue, and organs.

Pulmonary cancer caused by asbestos is difficult to diagnose, largely because of the long latency period associated with the disease

Because symptoms are generally vague and can be easily confused with other illnesses such as bronchitis, pneumonitis or chronic obstructive pulmonary disease, early detection of asbestos-related lung cancer is often difficult. If symptoms are ignored or the condition is misdiagnosed the patient may not receive appropriate treatment until cancer has progressed to an advanced stage. For this reason, it is important to seek prompt medical attention, especially if you have a history of exposure to asbestos and you're experiencing increasing shortness of breath and persistent cough.

The main investigation for suspected asbestos-related pulmonary cancer is a chest X-ray, but it's important to note that X-rays cannot detect asbestos fibers in the lungs; they can help identify typical asbestos-related radiographic abnormalities such as pleural plaques, increased opacities consistent with fibrosis or/and pulmonary lesions. Once lung cancer has been diagnosed, a careful evaluation will be made to determine how far cancer has spread.

Lung cancer can spread when cancer cells break off from the primary tumor, and travel through the bloodstream or the lymphatic system, and form new tumors in other parts of the body. Metastatic brain tumors can grow rapidly, crowding, and destroying nearly brain tissue. 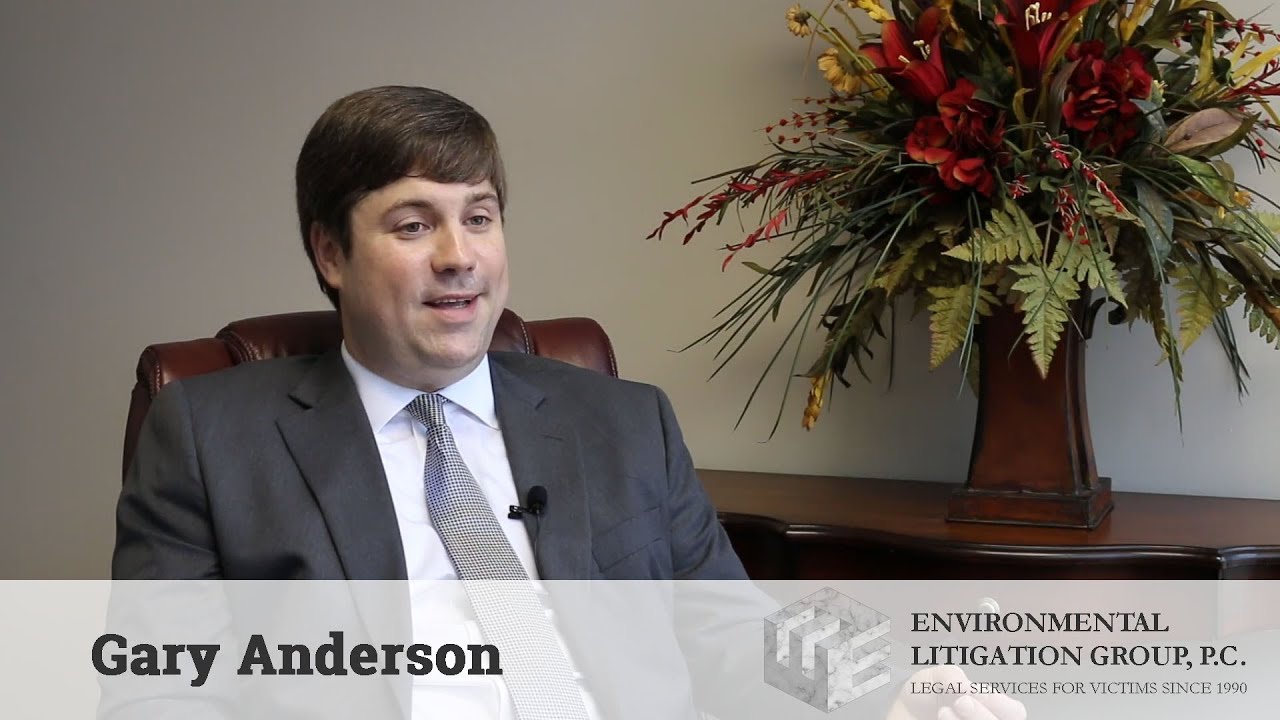 Caring for a loved one with lung cancer that has spread to the brain can be a unique challenge. As the treatment can be exceptionally expensive because of the multitude of medical interventions needed as part of patients' care, it is important to find support and financial resources available to you and your loved one. If you have been exposed to asbestos and later diagnosed with metastatic lung cancer or mesothelioma, certain legal options and other forms of financial compensation might be available to you and your family.

Most patients with brain metastases have a life expectancy of fewer than 6 months without treatment; with treatment, that number can increase slightly. For this reason, it is best to get legal advice and act as early as possible. Provided that you initiate an asbestos claim in your lifetime, it will continue even if you die before it is finalized.

We understand that metastatic lung cancer already causes a great deal of emotional strain on you, and there can be additional physical difficulties related to the illness. For this reason, a family member can opt for an expedited review of your asbestos compensation claim, if she/he contacts us today.