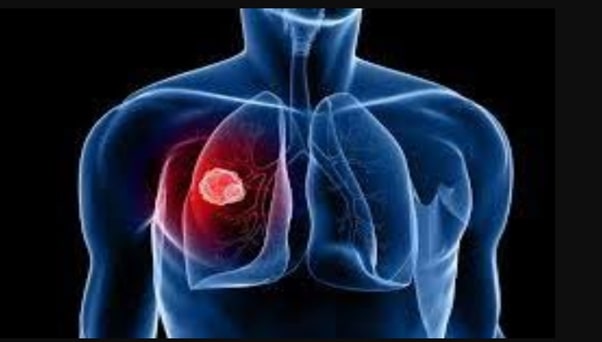 The treatment costs are quite high for asbestos-exposure related bronchial cancer. Over half of the patients diagnosed with bronchial cancer feel that the costs of treatment-related travel further add on to their financial struggle.

Bronchial cancer accounts for nearly 13% of the newly diagnosed cancer cases in the United States each year and about 85% of these bronchial cancers are of the non-small cell lung cancer (NSCLC) type. As per the published literature, the NSCLC type is the fifth costliest cancer in the United States with an estimated expenditure of about $13.6 billion to the nation, in the year 2016. The analysis of data collected from the year 1959 to 2010 revealed that the average direct medical cost per patient for the treatment of NSCLC was $40,500. Nearly 63% of the costs were incurred during the first year after receiving the diagnosis.

Bronchial cancer care costs vary based on the treatment modes

Here are the average costs of different treatment techniques:

The development of bronchial cancer has been associated with prolonged occupational exposure to asbestos dust.

If you believe that you developed bronchial cancer because of your long-term asbestos exposure on your job, then we recommend filing a claim with the asbestos trust funds as early as possible.

You need to file your asbestos claim before the statute of limitations period expires, which is generally between 1 and 3 years.

We have an experienced team of attorneys who are well-versed at handling such claims and they can help you receive the maximum possible amount of compensation.