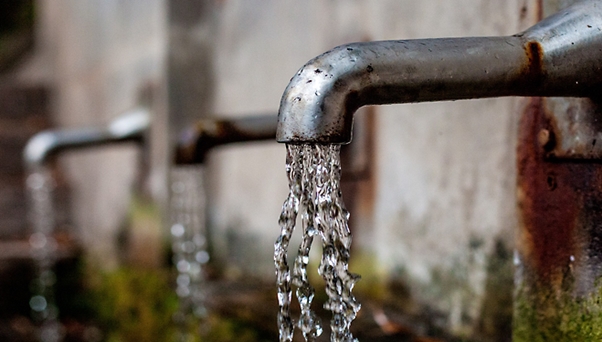 Camp Lejeune water contamination continues to plague thousands of veterans and their families across the country. New evidence is adding support to the theory that cancer-causing chemicals identified in Camp Lejeune's water supply can cause severe illnesses, including hepatic angiosarcoma - a rare form of liver cancer.

Veterans who served on active duty in the Armed Forces at Camp Lejeune for 30 or more cumulative days between August 1, 1953, and December 31, 1987, may qualify for VA disability compensation and certain medical benefits, following the passage of the Honoring America's Veterans and Caring for Camp Lejeune Families Act of 2012. The evidence must also show they have a current disease and a medical opinion indicating the disease is a result of exposure to the contaminated water at Camp Lejeune.

It's recognized that environmental factors play a role in the development of many types of cancer, including liver cancer. Among these factors is exposure to certain chemicals through drinking water.

The most prevalent and health-hazardous contaminants identified were: 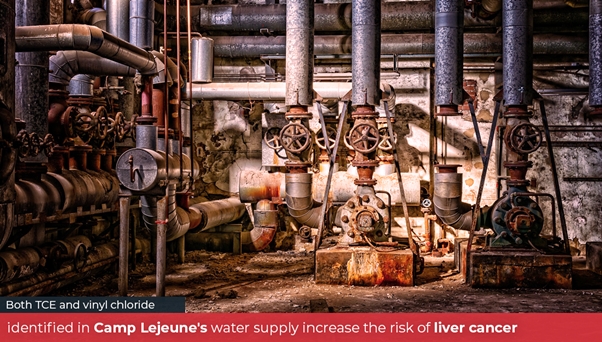 Vinyl chloride is a colorless gas that evaporates very quickly, and an important industrial chemical chiefly used to produce the polymer polyvinyl chloride (PVC). It can enter the air, soil, and groundwater following improper disposal of chemical wastes. It is classified as a human carcinogen and has been shown to induce liver cancer in rats, mice, hamsters, and humans. Based on a rat bioassay, a quantitative estimate of human cancer hazard was calculated for exposure to this compound in drinking water. Both TCE and vinyl chloride identified in Camp Lejeune's water supply have toxic effects on the liver, and it has recently been suggested that also cause hepatocellular carcinoma.

If you have qualifying service at Camp Lejeune and a current diagnosis of liver cancer, you are eligible for compensation

According to the VA, up to 23,000 veterans may be eligible for these benefits, which could total $2.2 billion in payments over five years. To qualify, you must submit records to confirm both your diagnosis and your military service.

If you or a loved one have been diagnosed with liver cancer or any medical condition you believe may be linked to drinking contaminated water from Camp Lejeune, please call us for a review of your case, because: