Celebrities whose lives were claimed by mesothelioma 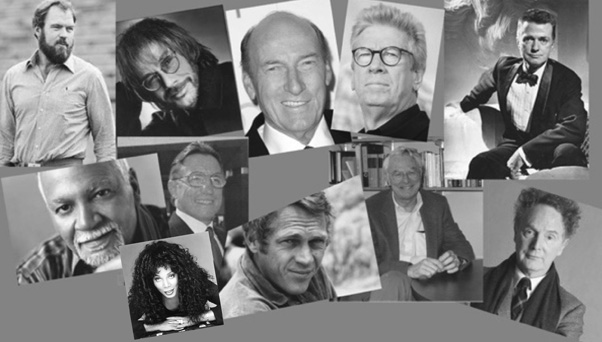 Mesothelioma - a rare and aggressive cancer deriving by exposure to asbestos - has cut short lives of numerous celebrities including world-famous actors, musicians, professional athletes, and Olympic gold medalists. Cancer can affect all walks of life and knows no discrimination.

Mesothelioma, being an aggressive form of cancer associated with asbestos exposure is more often thought to affect people in the construction field or blue-collar jobs. But this is far from being true, as there have been famous personalities with a mesothelioma diagnosis. Numerous famous individuals were also diagnosed with this disease decades following asbestos exposure, as mesothelioma entails a long latency period of 20 to 50 years. The following celebrities have tragically passed away after struggling with mesothelioma. 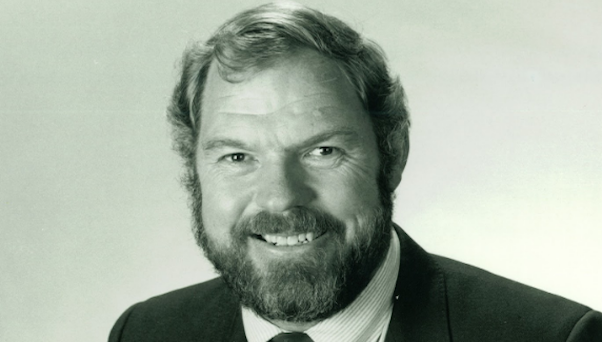 Merlin Olsen was a professional football player, an accomplished broadcaster as well as an actor. He played in the National Football League as a defensive tackle for 15 years with the Los Angeles Rams and appeared in several well-known films, including Something Big, Time Bomband and The Juggler of Notre Dame. Olsen was also recognized as Athlete of the Century by the state of Utah and was also awarded the title of Walter Camp Man of the Year

Unfortunately, he was diagnosed with peritoneal mesothelioma in 2009, which the football player attributed to his repeated exposure to asbestos. When he was 11, Merlin Olsen got a summer job on a construction site, which involved prolonged contact with asbestos-containing materials. Consequently, he filed a lawsuit against ten asbestos manufacturers responsible for his early exposure, as well as against 20th Century Fox and NBC Studios, as Olsen claimed they were also accountable for his development of mesothelioma. Merlin Olsen passed away on March 11, 2010, at the age of 69, in Duarte, California. Later, his family got his lawsuit settled with several asbestos companies that manufactured or utilized asbestos. 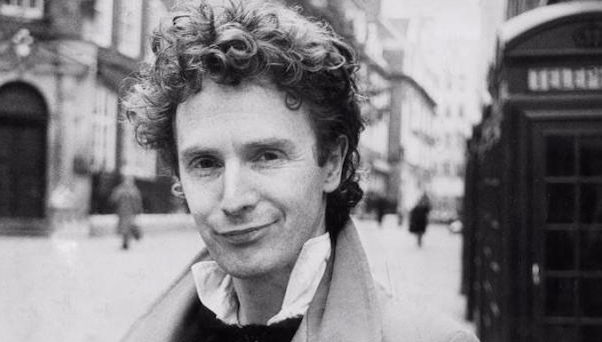 Malcolm McLaren is considered by many to have been the godfather of the British punk rock movement, as he brought together the four members of Britain's first punk band, The Sex Pistols. He was a musician himself, a visual artist, as well as a fashion designer, owning the notorious SEX boutique in London, which greatly influenced the aesthetic of the punk movement during the 1970s.

Although a doctor had dismissed what appeared to be pleural plaques caused by asbestos after a routine chest scan, claiming the spots were benign, the artist was subsequently diagnosed with peritoneal mesothelioma in 2009 and proceeded to seek treatment in Switzerland. However, due to the advanced stage of cancer, Malcolm McLaren passed away on 8 April 2010, at the age of 64, shortly after finding out about his condition. He suspected exposure to asbestos had occurred in his clothing boutique, particularly when he tried to tear open the ceiling in an attempt to make the store look like a bomb had hit it. 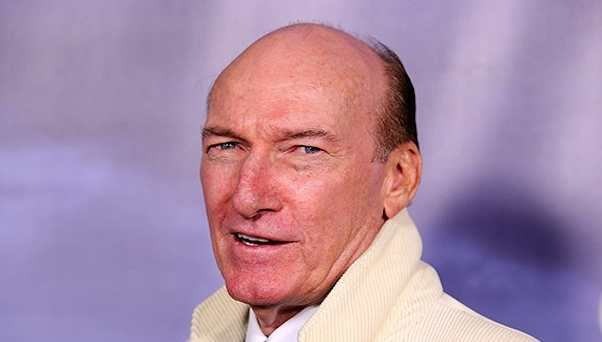 With an outstanding career of over 40 years in the film and television industry, Ed Lauter is regrettably another celebrity who had to succumb to mesothelioma. He is famous for his roles in Born on the Fourth of July, The Longest Yard and The Artist, as well as in multiple popular TV series, including NYPD Blue, CSI: Crime Scene Investigation and The X Files. As a versatile and prolific actor, Lauter appeared in over 200 films and television projects, playing a wide variety of characters. He was also a stand-up comedian.

Ed Lauter was diagnosed with pleural mesothelioma in 2013. Although the circumstances of his exposure to the toxic minerals could not be precisely identified, his wife, Mia Lauter, filed a wrongful death lawsuit against several renowned automotive, broadcasting and manufacturing companies such as John Crane, Inc., Ford Motor Company, and CBS Corporation. According to the lawsuit, the actor's exposure to the carcinogen occurred at various movie studios and sets in Los Angeles, where he had worked for approximately 20 years between 1958 and 1979. Lauter passed away five months after he was diagnosed, on October 16, 2013. The Ed Lauter Foundation has been established in his honor, awarding annual scholarships to aspiring actors. 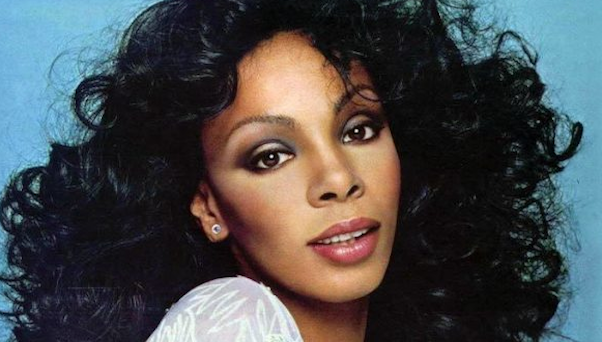 Donna Summer, the five-time Grammy Award winner rose to fame in the '70s. With hit disco songs such as "Hot Stuff", "I feel love", and "Bad Girls", she was crowned the Queen of Disco and remains an icon for the genre.

She attributed her mesothelioma to toxic fumes and dust created by the September 11th World Trade Center attacks in New York. Following the collapse of the Twin Towers, asbestos dust clouds spread throughout the city possibly exposing residents to respiratory issues as a result. Summer revealed in an interview that she was scared to go outside for months, fearing that she might be exposed to toxic dust remaining in the air. According to some of her friends, the star went into a deep depression after the tragedy and experienced paranoia, claiming she even went as far as to hanging silk sheets in her dressing room in order to prevent dust from getting in and often sprayed disinfectant in the air.

She passed away in 2012 in her home in Naples, Florida. She did not openly discuss her battle with cancer or asbestos exposure so the news of her death came as a surprise to many. 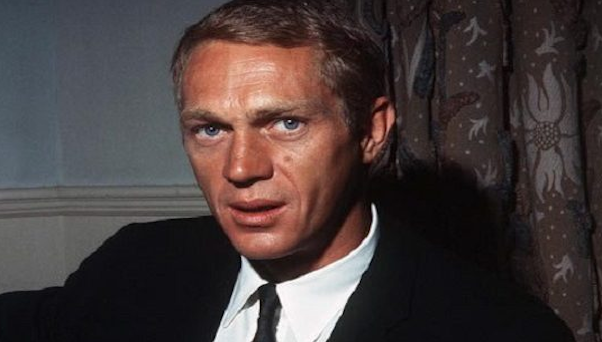 Steve McQueen nicknamed as The King of Cool due to his famous role in The Great Escape, is perhaps the most well-known victim of mesothelioma. He was also one of the highest-paid actors in the U.S. during the 1970s, having starred in numerous popular movies such as The Magnificent Seven, Sand Pebbles and Wanted: Dead or Alive. One of McQueen's most iconic movie scenes is undoubtedly the car chase in Bullitt.

Steve McQueen had also served in the U.S. Marine Corps for three years, between 1947 and 1950, when he was honorably discharged. His first exposure to asbestos occurred while the actor was removing asbestos-containing insulation from a ship at the Washington D.C. Naval Yard. Additionally, the flame-retardant suits McQueen would wear while enjoying his hobby, car racing might have also contributed to the development of pleural mesothelioma as well.

The formal diagnosis was received by Steve McQueen in December 1979, when his cancer was quite advanced and accompanied by severe symptoms. The actor died of a heart attack on November 7, 1980, at the age of 50, following a surgery during which multiple malignant tumors were removed from his neck and abdominal cavity. 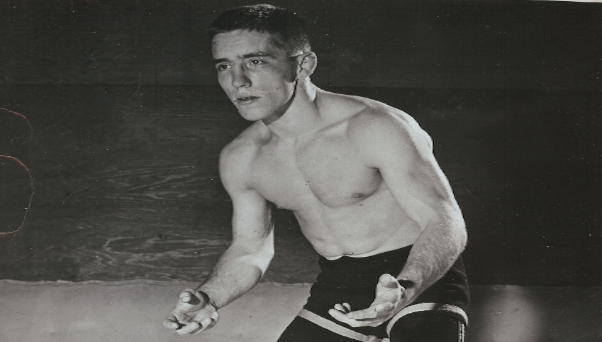 Terry McCann won three consecutive AAU National Championships, as well as the Gold Medal in the bantamweight division of freestyle wrestling at the Summer Olympics in Rome, in 1960. He had an outstanding career in wrestling, having been first nominated to participate in the Olympics in 1956. However, McCann refused the opportunity, as he was bound to complete his education. Terry McCann was also an accomplished wrestling coach and a surfer.

Despite having been experiencing a series of unusual symptoms, such as chest pain and shortness of breath, the wrestler dismissed the signs and attributed his discomfort to aging. The pleural mesothelioma diagnosis ensued approximately one year later, in 2005. Terry McCann had been extensively exposed to asbestos in the 1950s, while he was working in an oil refinery in Tulsa, Oklahoma. He would return home with fine white dust covering his hair and clothes, but, he was not aware that the dust was, in fact, deadly asbestos fibers. On June 7, 2006, Terry McCann died in California, at the age of 72. 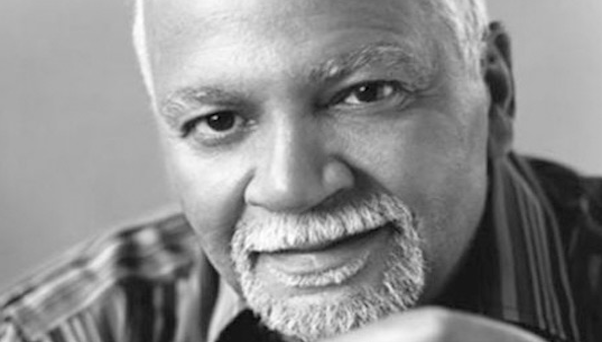 Jazz pioneer Joe Sample is renowned for his unique and eclectic style of music, a fusion of bebop, blues, soul, and funk. He was a keyboard player, composer, and pianist, as well as one of the founding members of the Jazz Crusaders, a band that changed its name to The Crusaders in 1971. Over the course of his successful musical career, Sample has collaborated with numerous famous performers and groups, including Eric Clapton, B. B. King, the Supremes, and George Benson. One of the most well-known songs Joe Sample wrote is One Day I'll Fly Away, which was covered by Nicole Kidman in the 2001 film Moulin Rouge.

Additional details regarding how Sample contracted mesothelioma have not been revealed. However, the musician passed away on September 12, 2014, in Houston, Texas, at the age of 75. His death was formally attributed to cancer of the pleura. 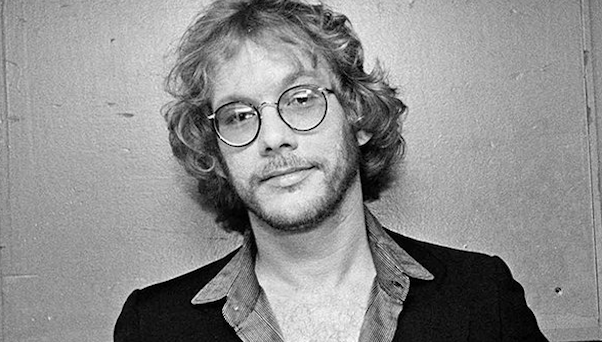 Warren Zevon is perhaps most famous for his hits Roland the Headless Thompson Gunner, Werewolves of London and Excitable Boy, as well as for other popular songs he wrote for various artists, such as Accidentally Like a Martyr and Poor Poor Pitiful Me. Oftentimes, he would also be invited on The Late Show with David Letterman, where Zevon occasionally performed as a bandleader.

Warren Zevon was diagnosed with peritoneal mesothelioma in 2002 but refused treatment, as he was bound to record The Wind, his final album. His last performance took place on October 30, 2002, as the sole guest on The Late Show with David Letterman, where the musician also discussed his battle with cancer. Even though the circumstances of his exposure to asbestos were never described by Zevon, his son, Jordan, believes exposure occurred in his father's childhood, as Warren used to frequently play in the attic of the carpet store owned by his father (asbestos was a common insulating material). Following his death on September 7, 2003, at the age of 56, the artist was nominated for five Grammy Awards, two of which he won. 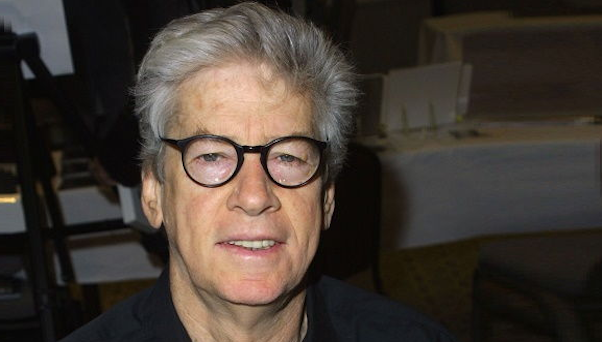 With a remarkable acting career of over four decades, Paul Gleason is perhaps best-known for his role in The Breakfast Club, where he portrayed the assistant principal Richard Vernon. Gleason has starred in 140 films and TV shows, including famous titles such as Die Hard, All My Children, Seinfeld, Trading Places and Johnny Be Good, mostly in the role of disagreeable or tough characters. Paul Gleason received his pleural mesothelioma diagnosis in 2006 and passed away just three weeks after his diagnosis, at the age of 67.

The actor's exposure to asbestos occurred during his teenage years when he used to work on construction sites with his father.

Other noteworthy famous personalities who died of mesothelioma 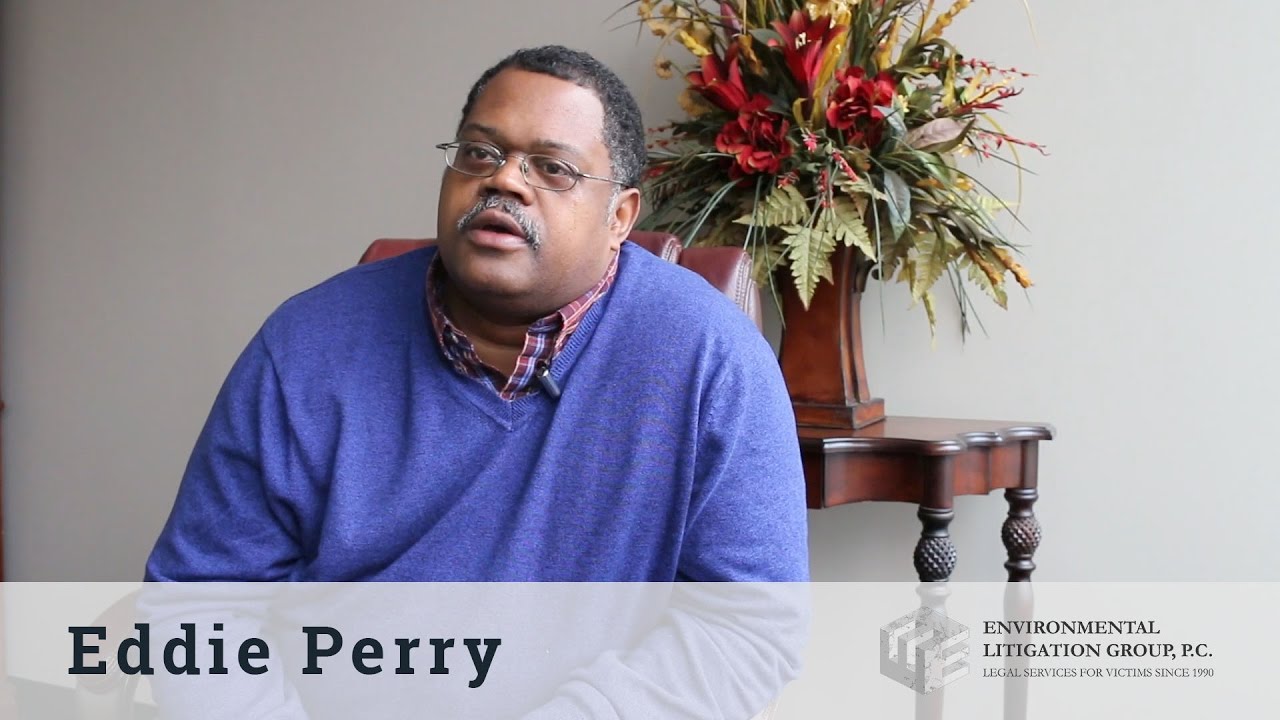 At Environmental Litigation Group P.C. we have staff members who serve as personal advocates for family members of asbestos victims.

Asbestos fibers are extremely toxic, and if inhaled or ingested over a longer period of time can lead to serious diseases such as mesothelioma, lung cancer, and asbestosis.

These diseases take a long time to start showing signs and can develop even after the exposure has stopped. We offer free screenings based on chest X-rays we take, in Birmingham.

Our team of specialists will examine it and determine if there are any abnormalities you need to worry about. Contact us for any further information you might need. To file a claim, you will be asked to send our skilled attorneys your employment or military records, which you must retrieve, and your medical records. We can help you file a claim and receive proper compensation.