Having COPD increases your risk of lung cancer 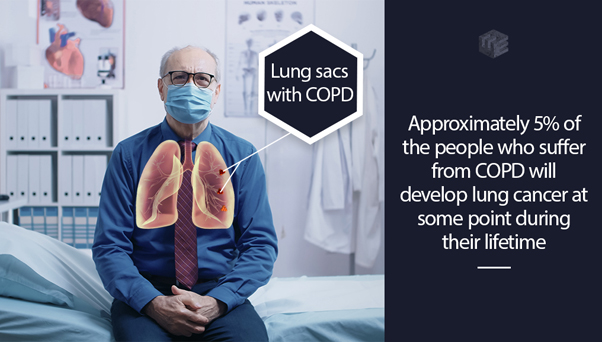 Having chronic obstructive pulmonary disease, whether it is the result of asbestos exposure or smoking, increases your risk of developing lung cancer, as the disease gradually damages your lungs. Thereby, over the years, you may receive a lung cancer diagnosis.

In the United States, over 16 million people are struggling with chronic obstructive pulmonary disease, also known as COPD, at the moment. While the majority of the cases are the result of tobacco smoking, asbestos exposure can also lead to the development of the disease. According to the Department of Health and Human Services, COPD is the fourth leading cause of death in the country. It is important to know that having chronic obstructive pulmonary disease is a risk factor for lung cancer, which approximately 5% of the people who suffer from this disease will develop at some point during their lifetime. The life expectancy of a person diagnosed with COPD ranges between 12 and 18 years. Because having COPD places you at high risk of developing lung cancer, we strongly encourage people with a history of asbestos exposure who have the disease to undergo medical examination periodically, as the sooner lung cancer is diagnosed, the more treatment options will be available, including surgery to remove the malignant tumors.

Causing a progressive deterioration of the lung function over time, COPD takes a heavy toll on the quality of life of the patients, as they will constantly experience symptoms such as a persisting cough, shortness of breath, fatigue, wheezing, and chest pain. While most cases of COPD are the consequence of smoking, people with a history of occupational or military asbestos exposure are at high risk of developing it as well, since asbestos is a known human carcinogen. Following inhalation, asbestos fibers will attach themselves to the lung tissue and gradually cause inflammation and tissue scarring, which will ultimately result in decreased lung function. It is worthy of note that people who have asbestosis may also develop COPD as a health complication. Every year, 12 million Americans receive a COPD diagnosis, approximately 5% of whom develop it as a result of asbestos exposure. Usually, the disease occurs in people older than 40, as the asbestos fibers in the lungs take several decades to cause COPD by slowly damaging the lungs.

The health complications of COPD include high blood pressure, a high risk of recurring respiratory infections such as pneumonia, and heart attack. When COPD occurs as a consequence of asbestos exposure, it will take between 20 and 50 years to develop, which is why people with a history of asbestos exposure should undergo regular medical examination to timely detect potential lung disease. Former industrial workers and veterans have the greatest risk of developing COPD, as their exposure to asbestos was heavy during the last century, when the mineral was used by over 75 industries and by the military, particularly by the U.S. Navy. Today, 20% of former industrial workers and over 30% of veterans struggle with a disease as a result of asbestos exposure.

A Swedish study found that construction workers who were exposed to asbestos on the job had a mortality rate two and a half times higher than those who had no history of occupational asbestos exposure. Furthermore, a study published in the Environmental Health medical journal reveals that COPD caused by exposure to asbestos and other toxic agents in the workplace resulted in 375,000 deaths. Because COPD is a progressive disease, the patient should expect a worsening of the symptoms over the years. As the disease progresses, the air sacs of the lungs, medically known as the alveoli, will expand less, which will cause more fluid and mucus to accumulate in the lungs. This will make the patient experience severe shortness of breath, which will decrease their oxygen intake to a tremendous extent.

Having chronic obstructive pulmonary disease places you at a high risk of developing lung cancer over the years. According to a study published in the European Respiratory Journal in 2012, approximately 1% of people with COPD come to struggle with lung cancer every year worldwide. Since COPD causes great damage to the lungs, mutations can occur in the cells of the organs, which may eventually lead to the development of malignant tumors. When smoking is involved, the risk of a person who has COPD to develop lung cancer increases by five times. Squamous cell carcinoma is the most common type of lung cancer individuals who struggle with COPD are at high risk of developing. It is noteworthy that COPD is irreversible, as once it occurs, it will continue to cause great damage to the lungs. However, it can be kept under control with treatment such as medication and oxygen therapy.

Free of change asbestos screening for the victims of asbestos exposure 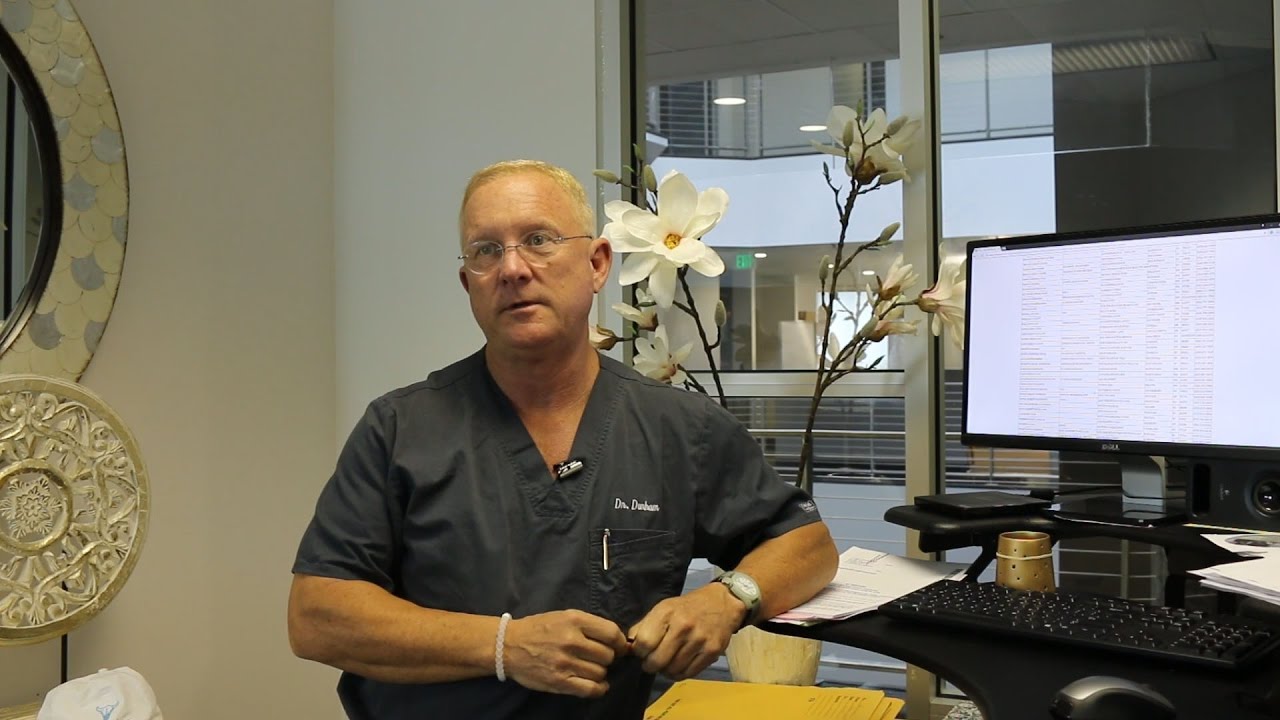 If you have a history of occupational or military asbestos exposure, we invite you to come to our medical facility in Birmingham, Alabama for a free-of-charge asbestos screening. Our medical specialists have vast experience in diagnosing diseases that stem from asbestos exposure and, after a thorough examination, they will assign you a correct and accurate diagnosis.

Even though you may already have a diagnosis, it is always a good idea to seek a second opinion when it comes to diseases caused by asbestos exposure, as they are often misdiagnosed due to their rare occurrence. By carefully examining your chest X-rays and conducting breathing and blood tests, our medical experts will eventually assign you a correct diagnosis which will not only grant you access to appropriate and effective treatment but may also make you eligible for recovering financial compensation from the responsible parties. Therefore, if you live in close proximity to our medical facility, we wholeheartedly invite you to visit our medical specialists for a free-of-charge asbestos screening.

In the unfortunate event that you have a diagnosis of COPD or lung cancer as a result of occupational or military asbestos exposure, our attorneys will help you file a claim with asbestos trust funds and with the VA if you are a veteran.

As a veteran, you are entitled to compensation both from the asbestos trust funds of the companies which exposed you to asbestos and from the VA, in the form of disability compensation. Since 1990, we have been providing quality legal assistance to former industrial workers, veterans, and their family members and will gladly help you, too. While the legal process is complex, your involvement will be minimal, as you will only have to send your attorney your employment or military records, as well as your medical records, documents that will be used as evidence to support your asbestos claim.

Lastly, you should know that our law firm works on a contingency fee basis, which means that you do not owe our attorneys any money unless they recover financial compensation on your behalf.