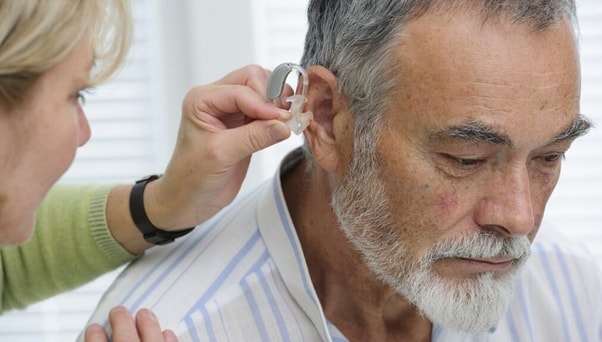 Veterans who were exposed to loud noises on a regular basis during their military service are at high risk of developing hearing loss, which may occur later in life for some people. This is known as delayed hearing loss and veterans who struggle with it are eligible for compensation.

Over 2.7 million veterans struggle with a form of hearing impairment in the United States. However, their number may be even higher, as these are only the veterans who receive disability compensation from the VA. While hearing loss can occur during military service as a result of constant exposure to loud noises, it can also arise later in life, as the inner ear is gradually damaged. Regardless of when your hearing loss occurred, you are eligible for compensation from the VA, as well as from 3M, if you served between 2003 and 2015, when their defective Combat Arms earplugs were used in the military. Because the earplugs could not hold tight within the ear, as the part that should have been fitted in the ear canal was too short, the members of the military who used this product were not completely protected from the loud noises they would regularly hear. As a result, veterans may come to struggle with hearing loss at some point during their lifetime.

As a veteran, you may experience hearing loss several years after you were discharged 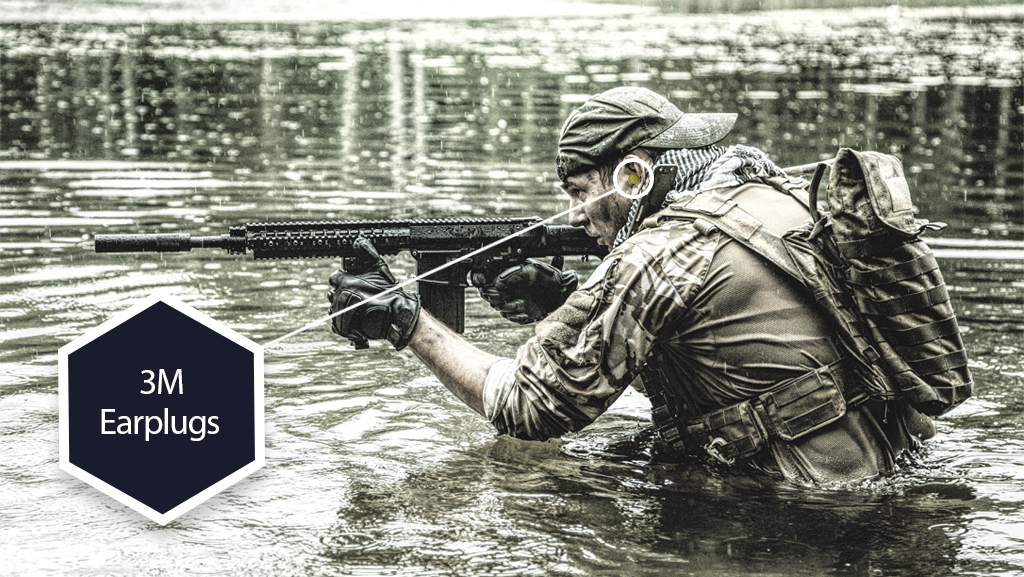 Delayed hearing loss among veterans is common, as not everyone will experience it immediately after they were exposed to loud noises. It occurs because the inner ear and the eardrum are slowly damaged as they age, eventually resulting in partial or permanent hearing loss.

According to medical studies, the delayed onset of tinnitus and hearing loss is common after regular exposure to loud noises in the military. It is important to file a claim with the VA if you struggle with hearing loss, as you are entitled to disability compensation.

The VA assigns a disability rating that ranges between 10% and 30% to veterans who suffer from hearing loss, depending on how severe their condition is and on how much distress it is causing in their daily life. Some veterans are unable to work because of their hearing loss, which qualifies them for a higher disability percentage.

If you are a veteran who experienced delayed hearing loss after exposure to loud noises during your military service, you may be entitled to disability compensation from the VA. Moreover, if you served between 2003 and 2015, when the defective Combat Arms earplugs were used, you may also be eligible for compensation from 3M, the liable company.

With over 25 years of experience in pursuing compensation for injured veterans, our attorneys are ready to actively listen to your situation and subsequently file a claim on your behalf. The only documents we will need from you are your military records, which you must retrieve, and your medical records, which will stand as evidence to support your claim. The rest of the paperwork will be efficiently taken care of by our legal team.