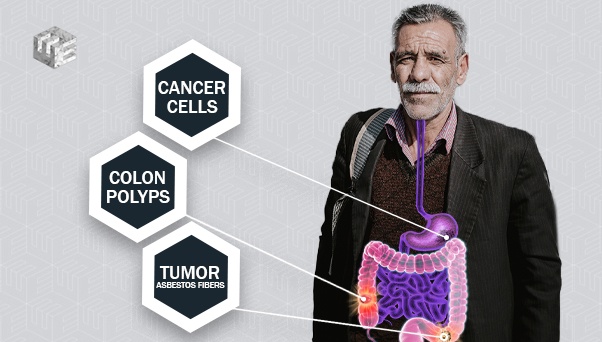 Direct medical costs of gastrointestinal cancer include the costs of all medical services that patients receive such as:

Direct non-medical costs of gastrointestinal cancer involve those spent in support of the medical services and include treatment-related travel costs and the value of time spent over cancer care by the patients and their caregivers. Indirect costs of gastrointestinal cancer include the lost income due to time lost at work or premature death due to illness and are incurred by the patients as well as their families.

As per the American Society of Clinical Oncology, the average monthly cost of care was over $10,600 in the case of a newly diagnosed gastric cancer and included hospitalization, physician visits, laboratory fees, and medicines during the first year. The expenses could sum up to almost $130,000 for 1 year.

In the case of metastatic gastrointestinal cancer, the average costs of treatment increase because of the need for various levels of intervention and range from $34,002 to $72,778. While supportive care is available at the lowest costs, surgery (gastrectomy) with chemotherapy and radiotherapy was associated with the highest costs. According to a report from the Journal of Gastrointestinal Cancer Research, the cost of chemoradiotherapy (a combination of chemotherapy and radiation therapy) after undergoing the surgery for localized gastrointestinal cancer would be about $20,100.

Here are the estimated costs of different treatment modalities for gastrointestinal cancer:

Prolonged asbestos exposure and ingestion of asbestos fibers while on the job have been linked to the development of gastrointestinal cancer. If you have received a diagnosis of gastrointestinal cancer and were previously working at sites that used asbestos, then you need to file your claim with the asbestos trust funds as early as possible. This needs assistance from an experienced attorney. We have a dedicated team of lawyers who are well-versed in handling asbestos claims and they can ensure you receive your rightful compensation.