How many children have been exposed to heavy metals from toxic baby food? 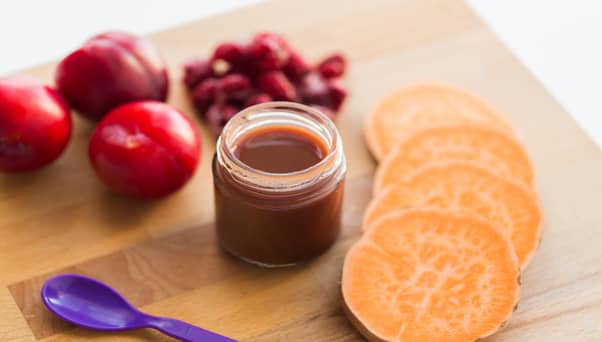 Commercial baby food appeared on the market in the early 20th century, as before, there was no category of infant or toddler products on the shelves. However, there might have been heavy metals in store baby food ever since the beginning, which makes you wonder - how many children have been fed toxic products until now?

Baby food manufactured by companies such as Gerber was introduced on the American market in the late 1920s. Prior to baby food becoming a store product, parents would feed their children soft foods such as pureed bananas, apples, pears, and sweet potatoes. However, the first baby food was invented in 1867 and was Farine Lactee Henri Nestle, a powdered formula made from wheat flour, cow's milk, malt flour, and potassium bicarbonate. It was the idea of German chemist Justus von Leibig. Nevertheless, it was only during the first half of the last century that store baby food took off.

Since infants and toddlers were no longer fed natural, homemade food, the risk of exposure to cadmium, arsenic, lead, and mercury from store baby food appeared. It is not clear when products manufactured for the consumption of children began containing alarming concentrations of heavy metals, but for the sake of the estimation we are going to make in this article, we will assume that the industrialization brought with it unethical practices for a lot of companies and, thereby, manufacturers have been not paying much attention to the toxic agents in their products since the beginning.

According to the Centers for Disease Control and Prevention, in 2017, most infants, namely 84%, were breastfed, whereas only 58% were still breastfed at 6 months. The percentage of infants who were also given formula in addition to breast milk was 19%, which means that roughly 39% of infants were exclusively breastfed. Therefore, a little over 60% of infants were fed baby food until they became toddlers. After World War II, a whopping 90% of the babies in the U.S. were fed store baby food. Therefore, we can suppose that between 1945 and 2021, approximately 75% of infants and toddlers were given commercial baby food.

We should now look at the number of children born between 1945 and 2021. The numbers are as follows, but keep in mind that these are estimates:

The criteria for filing a toxic baby food claim our law firm use include the requirement that your child must have developed autism before the age of 15. If you fed your baby tainted food and they came to struggle with a disorder on the autism spectrum, we advise you to contact our legal team, as you are most likely eligible to file a claim on behalf of your child.

If you have a baby and are at a loss about what to feed them, as 95% of the baby food on the market contains alarming levels of heavy metals, you are in luck! By virtue of our Toxic Baby Food Replacement Initiative, you can now request safe, nutritious, and healthy baby food for your child from ethical companies that test for toxic agents such as heavy metals. You just have to fill out the form at the bottom of the page, and we will give you a call as soon as possible to discuss the details.

File your toxic baby food claim with our expert assistance 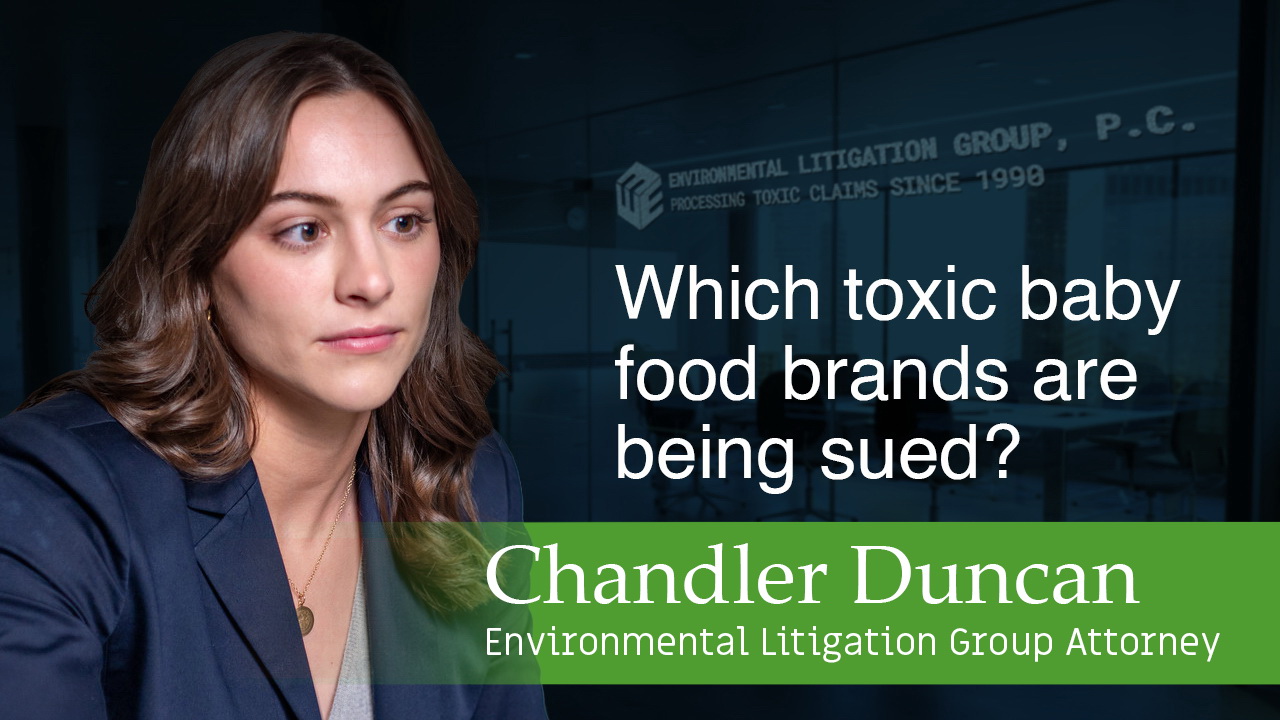 In the regrettable case that your child developed autism after being fed toxic baby food, we encourage you to contact our legal staff, as we can help you file a claim to receive financial compensation from the liable companies. To initiate the legal process, you only have to give us a call, explain your situation, answer our questions, and send us a series of basic documents, including your child's medical records.

After our skilled attorneys evaluate your case, they will let you know whether you can file a toxic baby food claim. If you can, they will quickly begin working on it. You can continue focusing on your child during the waiting time, as we will do the difficult and complex work for you. Ultimately, you will benefit from the compensation you deserve for your child's distress.