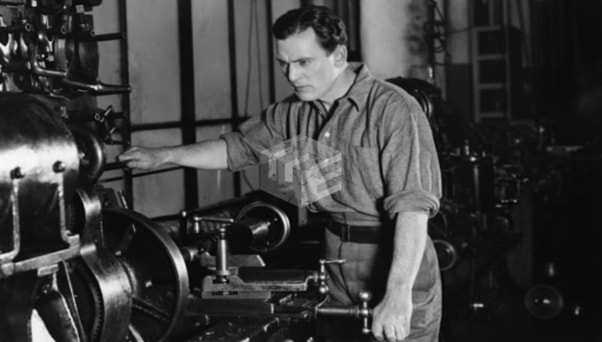 Keeping people cool in the summer and warm in the winter, HVAC systems are present in every building. The workers who are responsible for installing, maintaining, and repairing these systems are known as HVAC mechanics. Because there was asbestos in HVAC systems, workers injured by exposure are eligible for compensation.

Referring to heating, ventilation, and air conditioning, HVAC systems exist in every industrial, commercial, and residential building throughout the United States, from homes and schools to hospitals and factories. HVAC systems represent 40% to 60% of the total energy use in the commercial sector of the country. People who are in charge of installing, maintaining, and repairing these systems are known as HVAC mechanics. However, during the last century, there were numerous asbestos products in HVAC systems and mechanics were inevitably exposed to this dangerous mineral. As a consequence, numerous former HVAC mechanics struggle with terrible diseases such as lung cancer and mesothelioma today.

How were HVAC mechanics exposed to asbestos during the last century?

HVAC mechanics are in charge of testing, repairing, and overhauling the complex ventilation systems to make sure they work properly and efficiently. Because HVAC systems exist on concrete slabs outside the home and business, on rooftops, in garages, in attics, as well as in other closed spaces, the job site for HVAC mechanics is always different. If a building was put up before 1980, it most likely contains asbestos in the HVAC system, which places mechanics who are responsible for removing these systems at great risk for asbestos exposure today. Nevertheless, the heaviest asbestos exposure in HVAC mechanics occurred during the last century, as, unlike nowadays, they were not required to wear personal protective equipment while working with asbestos.

Oftentimes, repairing an HVAC system would entail disturbing the insulation, drywall, or shingles, which unavoidably led to asbestos exposure. Thermal insulation was one of the asbestos products that HVAC mechanics would encounter nearly always while performing their job during the last century. It was located around steam or water piping, boiler surfaces, and furnace ducts, which were near areas where heating, ventilation, or air conditioning units were stored inside buildings. Furthermore, HVAC mechanics would be exposed to asbestos building materials such as the following:

Consequently, the asbestos exposure of HVAC mechanics was primarily the result of working directly in numerous residential and public buildings that were put up with asbestos materials and in buildings that had HVAC systems that contained asbestos. Since asbestos is highly resistant to extreme temperatures, it was viewed as the ideal insulating material before 1980. Because HVAC mechanics worked mostly in indoor spaces where heating, ventilation, and air conditioning units were stored, they performed their job in close proximity to plenty of products that contained asbestos as insulation, including steam or water piping, boiler surfaces, and furnace ducts. To make matters worse, the ducts that were used in HVAC systems to deliver and remove air were wrapped with asbestos insulation and, when old ductwork was cut, sanded, broken, or disturbed in any other way, asbestos fibers would be released into the air that HVAC mechanics would subsequently breathe.

HVAC mechanics were also exposed to asbestos during routine system maintenance. They were frequently required to change filters and check furnaces. When they opened compartments and panels to perform these work tasks, they would disturb any asbestos that had settled in the space. Lastly, hot water and steam pipes may have been coated with asbestos or covered with asbestos blanket or tape. When HVAC mechanics would work in a residential home, it was possible that their workspace was a small and crowded enclosure. Thereby, without a lot of space to maneuver around certain HVAC units, it was possible for HVAC mechanics to rub against asbestos pipes when working on repairs, leading to asbestos fibers falling and be released in the air, from where they would inhale them.

What diseases can former HVAC mechanics develop as a result of occupational asbestos exposure?

A 2017 article published in the EC Pulmonary and Respiratory Medicine examined asbestosis deaths in the United States from 1970 to 2014 and found that HVAC mechanics were over 4 times more likely to die of asbestosis than the general population. Unfortunately, asbestosis is only one of the numerous diseases exposure to asbestos can result in. If you are a former HVAC mechanic with the following diseases and want to seek financial compensation, you will not have to come in person to our law firm in Birmingham, Alabama, as you have immediate eligibility and the legal process will unfold over the phone and via e-mail:

However, if you come to struggle with the following diseases, you will have to come to Birmingham, Alabama so that the medical specialists we collaborate with can thoroughly assess your lungs for the presence of asbestos fibers:

Regardless of your diagnosis, if you are a former HVAC mechanic with asbestos fibers in your lungs, you are entitled to financial compensation from the companies whose hazardous products you worked with or came in contact with during your job. With over 25 years of experience in providing legal assistance to people injured by toxic exposure, our attorneys are ready to help you recover the money you deserve for your suffering and to hold the responsible companies accountable for their negligence.

What companies are responsible for asbestos exposure in HVAC mechanics?

Since HVAC mechanics would often be exposed to asbestos materials from building products, there are numerous companies that may be held liable for their diagnoses. Nonetheless, there has been a large number of lawsuits and claims filed against the following companies by former HVAC mechanics over recent years:

If you are a formed HVAC mechanic with a disease that you came to struggle with as a consequence of occupational asbestos exposure, our legal experts will conduct extensive research to discover all the companies responsible for your physical and emotional suffering so that you can benefit from the maximum compensation available for your diagnosis. We will take care of the majority of aspects of the legal process for you, as we are aware that victims of asbestos exposure are usually in a lot of pain. 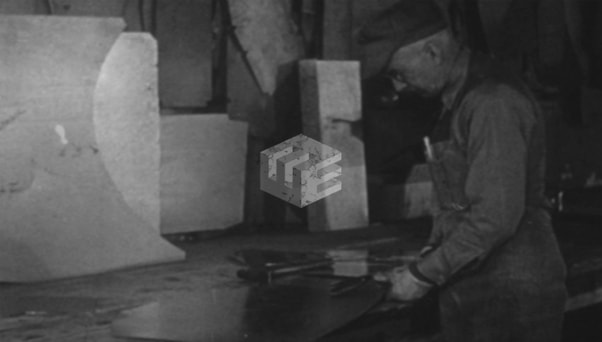 Since 1990, we have been pursuing compensation on behalf of victims of toxic exposure and are bound to go to great lengths to help you recover the money you are entitled to if you are a former HVAC mechanic injured by occupational asbestos exposure.

After we thoroughly assess your case, we will begin working on it by gathering the necessary information and evidence that must accompany your claim. Your claim will be filed with the asbestos trust fund of each and every company responsible for your diagnosis.

Furthermore, if you are a veteran who worked in the military as an HVAC mechanic, we will also file your claim with the VA so that you can benefit from disability compensation. Eventually, several months following claim submission, you will receive the money you deserve for your diagnosis if you decide to work with our skilled legal team, which is free of charge unless we recover compensation for you.