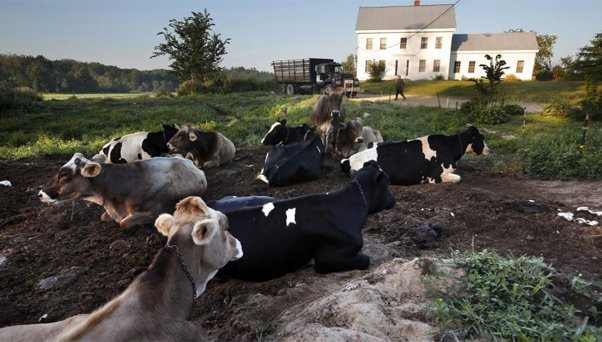 Studies suggest that perfluoroalkyl acids have a relatively high potential for transfer to milk from the diet of dairy cows. The risk of exposure to PFAS for humans is mainly related to diet, and although PFAS contamination from milk is likely less than from drinking water for adults, for infants and children, it could be a significant source of exposure.

The class of highly toxic chemicals known to have contaminated drinking water in many areas across the country is also presenting human health risks via another exposure pathway - our food. This year, an FDA investigation found substantial levels of PFAS chemicals in random samples of grocery store meats, seafood, and even off-the-shelf chocolate cake. The FDA also conducted a survey of dairy products, from specific areas affected by environmental contamination with PFAS and noted that even after the cows are no longer exposed to the contaminated water or food, the accumulated PFAS chemicals can remain in their system.

'Forever chemicals' linked to cancer are now turning up in farm produce across the country, prompting farmers to take a closer look at their land. PFAS chemicals that have been linked to many harmful health effects, including cancer, immune system dysfunction, liver damage, developmental and reproductive harm, and hormone disruption, can travel from dairy cows' milk to humans. While military bases that use firefighting foams are common PFAS sources, another culprit is emerging: sludge produced by sewage treatment plants that release the toxic chemicals with treated wastewater into public waters and treated sewage sludge that is applied to farm fields as fertilizer on food crops.

Concerns abound about PFAS contamination stemming from the use of biosolids

A dairy in the Southwestern region of the United States of America became an unfortunate poster child for PFAS contamination when the story of 4,000 euthanized cows was widely circulated in the media. 7 of the 13 wells in Clovis were contaminated with PFAS leaked from the nearby Cannon Air Force Base into the groundwater. A similar scenario also played out in Maine, which temporarily shut down a dairy farm after officials found extremely high levels of PFAS in the cows' blood. 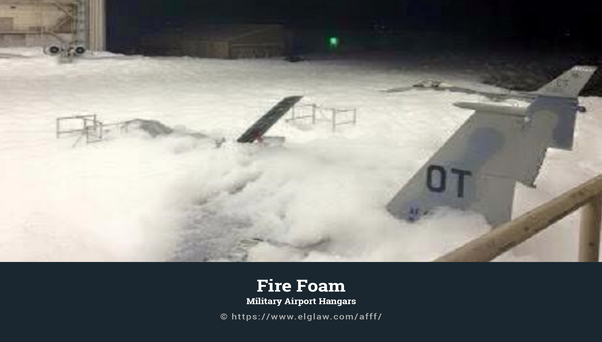 In most cases, the source of PFAS contamination on farms is nearby military bases that use flame retardant and industrial facilities discharging the toxic fluorinated compounds into the air and water. However, concerns also grow over spreading pollutant-filled biosolids on cropland. Biosolids are a sustainable resource that contains nutrients and organic matter resulting from the treatment of domestic sewage in a wastewater treatment facility. If PFAS are present in household sewage or industrial wastewater, they can make their way to the wastewater treatment plant and from there they can concentrate during the production of biosolids.

Studies have documented PFAS absorption by some crops - greenhouse lettuce, and tomatoes among them - from soils fertilized with sewage byproducts. Accordingly, PFAS substances have been found in peeled potatoes and cereal seeds, while short-chain compounds can accumulate at high levels in leafy vegetables and fruits.

Currently, there are no federal or state standards for PFAS in crops because more research is needed to quantify the amount of PFAS that could accumulate in plants grown in soils or irrigated with water contaminated with PFAS. Accumulation of perfluorinated alkyl substances in agricultural plants appears to vary according to a number of factors, such as:

The EPA's new funding commitment to PFAS in agriculture research

Recently, the EPA announced the availability of $4.8 million in funding for new research on managing PFAS in rural America and the agricultural sector. The agency announced its action plan which consists of a multi-media, multi-program, national research, management and risk communication plan aimed at addressing the current challenges surrounding the usage and disposal of PFAS.

The agency is currently asking the public for input on potentially adding certain PFAS to the list of chemicals that companies are required to report to the agency as part of its Toxics Release Inventory. This action supports the agency's February 2019 PFAS Action Plan, which describes the EPA's long- and short-term actions to address PFAS.