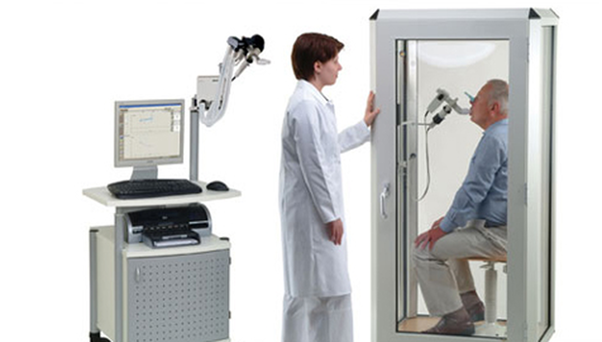 Because inhaled asbestos fibers are most likely to deposit in the upper and lower respiratory tract where they cannot be expelled due to their rough texture, the early symptoms that do form generally affect the respiratory system. A person might be under the impression that they are suffering from a simple respiratory tract infection, not an ailment as serious as:

just to mention a few, which is why it is important to consider if the person suffering has been exposed to asbestos. For doctors, this means going into their work history and having the proper tests run if exposure is suspected. Pulmonary function tests (breathing tests) are valuable tools for detecting and monitoring lung diseases. They can detect occupational lung or respiratory system diseases at an early stage before symptoms are apparent.

If you have a history of exposure to asbestos and you are experiencing increasing shortness of breath, your pulmonologist may order pulmonary function tests in order to give you a precise diagnosis of your condition and choose the best treatment plan. In addition, if you have an existing asbestos-related pulmonary condition, your pulmonologist will order various pulmonary function tests regularly to see whether your body is responding to the treatment.

If you are a military veteran or a former industrial worker experiencing any disturbing pulmonary symptoms, schedule an appointment with a pulmonologist who, based on your past exposure to harmful airborne substances that affect the lungs, including asbestos fibers, will prescribe the appropriate pulmonary function tests for you.

Asbestos fibers are easily inhaled and if one breathes in the fibers over long periods of time, they build up in the lungs and affect their ability to function. Microscopic asbestos fibers become permanently stuck in the lung tissue causing scarring which makes breathing harder due to impaired gas exchange. Some patients, such as those with asbestosis, for example, have a significant decrease in pulmonary reserves, and additional physiological stress may result in respiratory failure.

Asbestos-related pulmonary conditions will usually be diagnosed based on the following findings:

Lung function tests are noninvasive tests used to assess the disability of a person and measure how effectively his/her lungs work. These are used to find the reason behind breathing problems such as shortness of breath which is a common symptom for someone suffering from an asbestos-related pulmonary condition.

The most common pulmonary function tests (breathing tests) recommended for people with a history of asbestos exposure, include:

These tests - useful in evaluating respiratory conditions caused by the inhalation of asbestos fibers - measure: 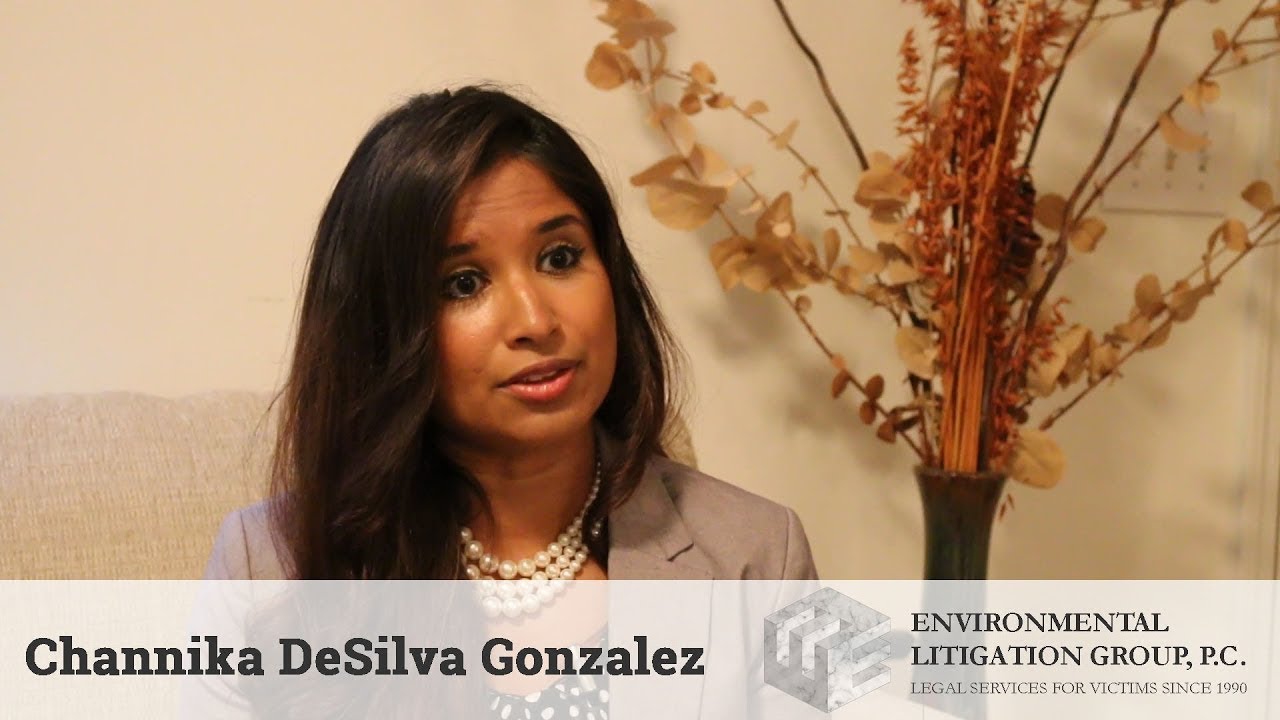 If you were a member of the military or an industrial worker prior to 1980, it's beneficial to inform your physician of your service and work history. Keep in mind that asbestos-related illnesses can develop decades after exposure, so it's important to monitor your health for early warning signs and alert your doctor if you notice any changes such as difficulty breathing, chest pain, and fatigue.

If you have been exposed to asbestos at work or in the military and have subsequently been diagnosed with an asbestos-related disease, we can make your claim experience as easy as we can.

Our team of experts will gather evidence and establish facts related to your asbestos exposure. Consequently, former industrial workers and military veterans who have been diagnosed with asbestosis or any of the following medical conditions:

can travel to our Birmingham, AL location for free of charge screening procedures which may involve pulmonary function tests (breathing tests), chest radiographs, and CT scans. 90% of the former industrial workers and military veterans that came in for our screening tests have tested positive and we were able to qualify them for asbestos trust funds and VA claims. Call us today if you want to know whether you are eligible for compensation and the correct way of obtaining it.