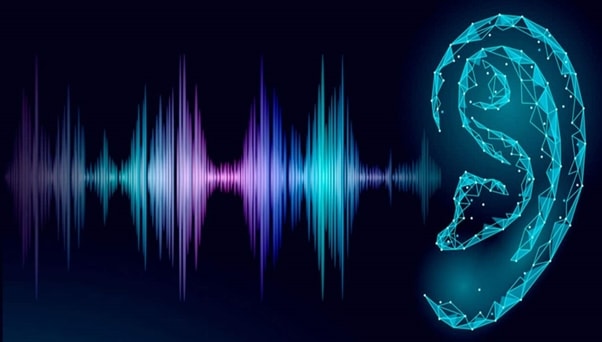 Over recent years, numerous veterans came to struggle with hearing loss as a result of constant exposure to loud noises while serving in the military, as well as because they were provided with defective earplugs. Today, veterans with hearing loss can recover the compensation they deserve both from the liable company and from the VA.

Between 2003 and 2015, numerous members of the military used the defective 3M Combat Arms earplugs, which had a faulty design and thereby did not fully protect them against the loud noises they were constantly exposed to. As a consequence, hundreds of veterans came to struggle with hearing loss and other hearing impairments within recent years. Over the last months, many claims were filed by injured veterans with 3M to recover the compensation they were entitled to, as well as with the VA for disability benefits. At the moment, over 2.7 million veterans receive disability benefits from the VA for hearing impairments such as partial or permanent hearing loss and tinnitus. If you came to struggle with hearing loss after using the defective earplugs and were discharged from the military because of your diagnosis, you are eligible for compensation, which our skillful attorneys can help you recover both from 3M and from the VA.

What loud noises were veterans exposed during military service? 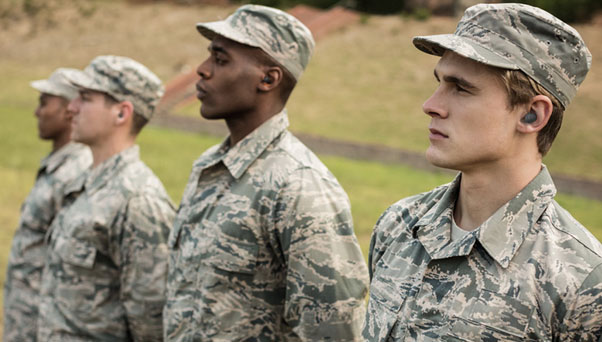 The defective 3M Combat Arms earplugs were delivered to nearly all the branches of the military, including the Navy, the Army, the Marines, the Air Force, the National Guard and the Reserve. People who served in the Navy were the most exposed to loud noises in the engine room, with sounds ranging between 98 to 160 adjusted decibels (dbA), which is above the permissible limit of 90 dbA set up by OSHA.

On the other hand, veterans who were part of the Air Force were exposed to loud noises on a regular basis due to the aircraft they were operating, such as:

As for the people who served in the Army, the majority of loud noises they were frequently exposed to came from weapons, such as the following:

It is estimated that more than 60% of veterans who used the defective earplugs will develop hearing loss at some point during their lifetime. However, members of the military may experience hearing loss while they are still serving, as exposure to loud noises takes a heavy toll on their hearing. According to a 2015 medical study published in the journal Noise & Health, out of the 48,540 Millennium Cohort Study participants, 3,660 developed hearing loss as a result of exposure to loud noises such as those made by heavy equipment, weapons and helicopters. Nevertheless, the number of veterans who suffer from hearing loss is considerably higher today. It is worthy of note that if your hearing loss is causing you other symptoms, such as tinnitus and dizziness, the VA can rate these symptoms separately so that you can receive a larger amount of disability compensation.

The VA offers compensation for the following problems related to hearing loss:

Therefore, if you struggle with hearing loss and one or more of the above conditions, you can receive disability compensation from the VA, which is a monthly benefit. The maximum disability rating the VA assigns veterans for hearing loss is 30%, which means that you will receive approximately $435.69 every month. However, if you have other symptoms related to hearing loss, they may assign a higher disability rating to you, which will result in more financial compensation. Lastly, it is important to know that if your hearing loss was caused by using the defective 3M Combat Arms earplugs, you are also entitled to compensation from the liable company. A lawyer who specializes in this area of practice will help you file a claim both with 3M and with the VA.

Quality assistance for veterans who struggle with hearing loss 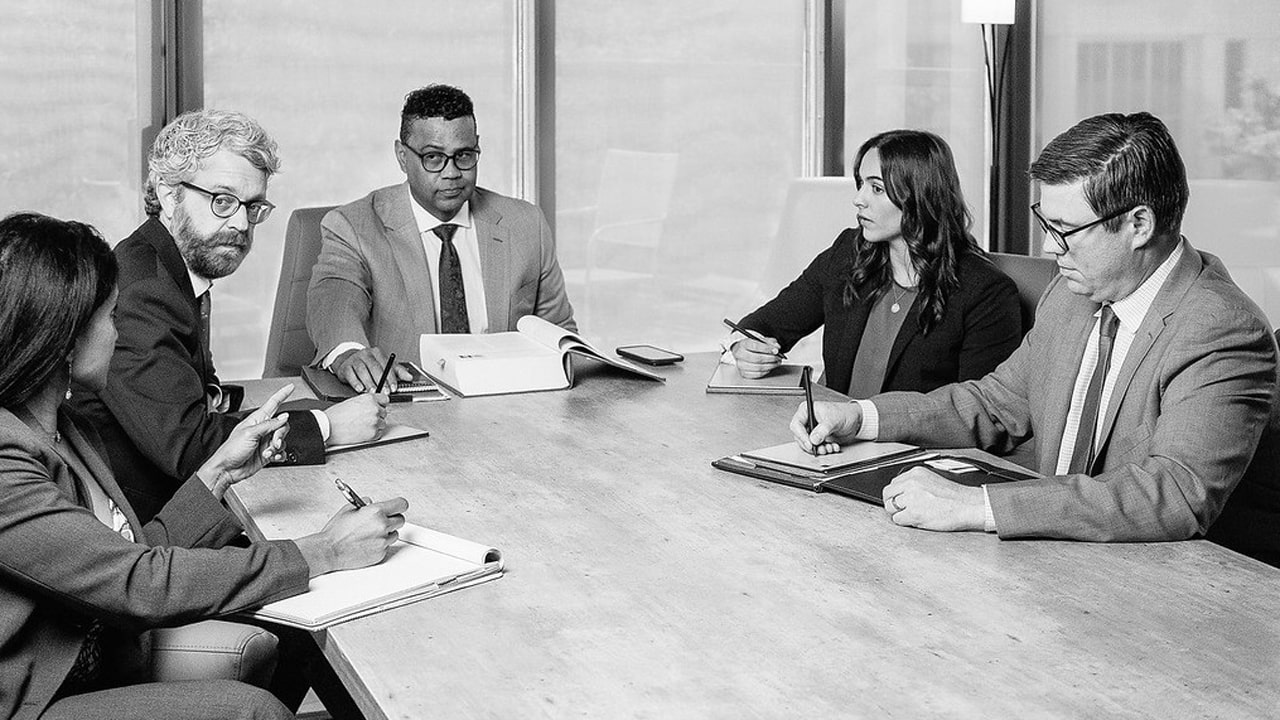 With over 25 years of experience in helping veterans recover fair compensation for their injuries, our attorneys are ready to provide you with quality assistance in filing a claim if you struggle with hearing loss as a result of your military service.

If you used the defective 3M Combat Arms earplugs, we may also be able to file a claim with the company, in addition to the claim filed with the VA. This way, you may receive the maximum compensation available for your disability. While complex and tedious, the process will require minimal involvement on your part, as you will only have to send your attorney your military records, which you must retrieve, and your medical records, documents that will be used as evidence to support your claims. Eventually, you may obtain the money you are eligible for from all the liable parties if you choose to work with our law firm.