Consumption of NDMA has been positively associated with stomach cancer 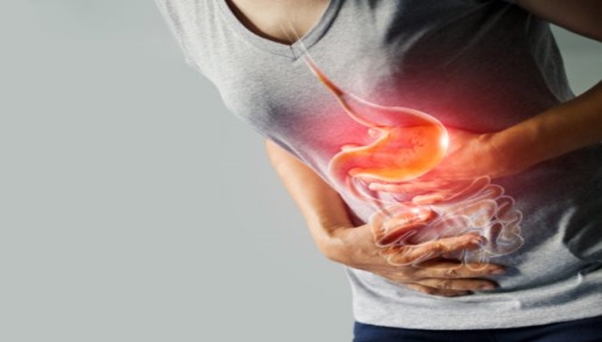 Any drug recall should be taken seriously, in which case you should take several steps to find out more information. In the situation involving Zantac being pulled from the shelves, researchers have determined that long-term exposure to its generic active ingredient, ranitidine, can lead to an increased risk of developing stomach cancer.

NDMA is a type of nitrosamine compound classified as a probable carcinogen in humans by the International Agency for Research on Cancer (IARC), based on results from laboratory tests. In the environment, NDMA is released as a by-product and contaminant from various industries and from municipal wastewater treatment plants.

Valisure, the online pharmacy that first discovered NDMA in Zantac and its generics during its routing testing, suggested that NDMA could be the result of ranitidine being an inherently unstable molecule that can degrade under certain conditions, including during digestion. Millions of Americans take histamine-2 blockers for heartburn and reflux, but new studies suggest they might also increase their odds of developing stomach cancer.

Ingestion of NDMA recognized as risk factors for cancer of the stomach and upper digestive tract, according to epidemiological studies

Over-the-counter ranitidine, commonly used for indigestion, heartburn, and acid reflux, has been tied to the development of stomach cancer, a recent study has found. While the mechanism for this is unclear, it is long been considered that following metabolic activation, N-nitrosamines can react with DNA to initiate carcinogenesis.

"NDMA can form in the stomach when someone eats foods containing alkylamines, which are naturally occurring compounds that are found in some drugs and in a variety of foods", stated the Center for Disease Control and Prevention, in their public health statement.

Multiple studies conducted in animals indicated that NDMA enters the bloodstream and quickly makes its way to organs located throughout the body. The effects of NDMA resulting from acute and chronic exposure have been extensively studied in a variety of species of animals. Clear evidence of carcinogenicity has been observed in a number of studies in which rodents were exposed to NDMA orally. Evidence of DNA damage has been observed in the liver, kidneys and lungs.

Another test mimicking the stomach environment yielded 300,000 ng of NDMA from one Ranitidine tablet, a level 3000 times higher than the FDA's allowable daily limit of 92 ng. 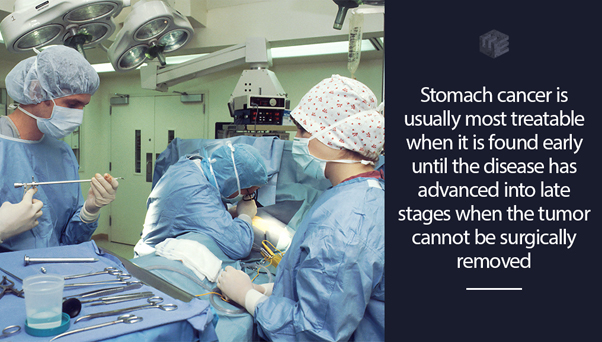 Cancer occurs when cells grow and divide abnormally and out of control, forming lumps or growths. Cancer of the stomach is a disease in which the malignant cells are found in the tissues of the stomach. Stomach cancer usually originates in the inner lining of the stomach wall - called the mucosa, but it can also develop in any part of the stomach.

Sometimes, stomach cancer patients don't experience any signs or symptoms until the disease has advanced into late stages or has spread to new areas of the body via the lymphatic vessels and through blood vessels. Symptoms of early stomach cancer may include:

In advanced stomach cancer, blood may be present in the vomit or stools. Some people develop anemia, a deficiency of red blood cells, resulting in pallor and weakness. You should discuss with your doctor about your symptoms and risk factors. Doctors only diagnose stomach cancer after reviewing your medical history and conducting a number of common tests like blood tests, stool tests, or upper gastrointestinal endoscopy. Further tests including radiologic tests like a CT scan, barium swallow, and MRI can help confirm the diagnosis and rule out other diseases with similar symptoms.

Which procedure a doctor recommends after a stomach cancer diagnosis depends on the stomach cancer type and staging, as well as the patient's age and overall health. Like all malignancies, stomach cancer is usually most treatable when it is found early until the disease has advanced into late stages when the tumor cannot be surgically removed.

In many cases, when stomach cancer is misdiagnosed, the error occurs because of poor communication. People worried about past use of Zantac and cancer risks should get in touch with their doctors for a health evaluation, especially if they experience symptoms of abdominal pain, unintentional weight loss, or persistent nausea.

If you have been diagnosed with stomach cancer after taking Zantac or generic ranitidine for any length of time, you should know there is likely a connection. When stomach cancer is delayed or misdiagnosed, it can result in a patient having to undergo more painful, costly, and fruitless treatments.

People impacted by Zantac, particularly those diagnosed with stomach cancer, may be entitled to financial compensation

If you previously relied on Zantac or generic ranitidine to manage heartburn or acid reflux, it is helpful to consult your regular physician or another trusted medical professional in order to determine the individual health risk you could face.

Our dedicated, hard-working, and experienced attorneys can help you file a claim if you or a loved one has been diagnosed with stomach cancer as a result of taking toxic Zantac products. Call us today for a free case evaluation and join others in demanding compensation for medical costs, and pain and suffering.