Here's how engineers are at risk of occupational asbestos-related diseases 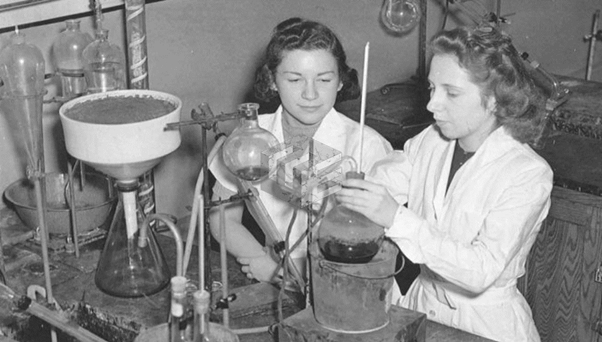 Though engineers do not work with asbestos directly, they often have to supervise job sites, which is where they get exposed to the airborne asbestos. Engineers work in various industries, most of which have a history of asbestos utilization.

Engineers who worked in the construction industry were often exposed to asbestos, and due to the proximity to asbestos they have had on the job, civil engineers and mechanical engineers are also at risk for asbestos exposure. While an engineer's duty did not necessitate direct contact with asbestos-containing products, they often supervised employees that regularly worked with the toxic material. As per the recent Epidemiology and Health study 2016 report, the incidence of pleural mesothelioma was 67% higher in mechanical engineers and 606% higher in marine engineers as compared to the general population. The study included engineers who worked between the years, 1961 and 2009.

Nature of work engineers perform at their worksite 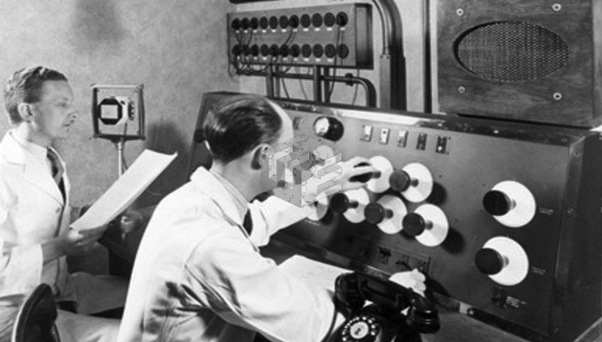 Typically, an engineer's work would involve solving technical issues through the application of scientific principles. Engineers often involve themselves in guiding construction work and aiding the design of new products as well as streamlining worksite practices. They also inspected and oversaw workers involved in the installation and dismantling of the asbestos-containing products, which is when they got exposed to dangerous asbestos dust.

Because of the variability in their work, engineers are likely to be exposed to asbestos hazards on their job, both at a desk job and at fieldwork. Civil engineers spent maximum time around construction worksites, carrying out inspections, and directing the field technicians. Asbestos was extensively employed in the construction industry throughout the past century and was used in the construction of commercial and residential buildings as well. Thus, asbestos was found in tiles, partition boards, false ceilings, rainwater pipes, electrical fixtures, cement, and insulating materials. Civil works such as roadwork, bridge, tunnel, and runway projects often released clouds of asbestos dust to which civil engineers got exposed on duty. Concrete mixing as well as cutting and installation of asbestos-protected pipes released asbestos powder that becomes airborne.

Aeronautical engineers responsible for research, design, manufacture, and maintenance of aircraft and spacecraft were exposed to high amounts of asbestos as this material was in use in the military as well as civilian aircraft until the late 1980s. Aeronautical engineers specializing in maintenance were exposed to asbestos as they would be in frequent contact with the following types of aircraft:

Aeronautical engineers served the US Air Force since 1947 and performed tasks related to the manufacturing and maintenance of military aircraft and missiles. Regardless of the branch of engineering, asbestos exposure in engineers was a result of supervising the installation workers and not direct asbestos handling.

Engineers might develop asbestos-related diseases due to occupational exposure 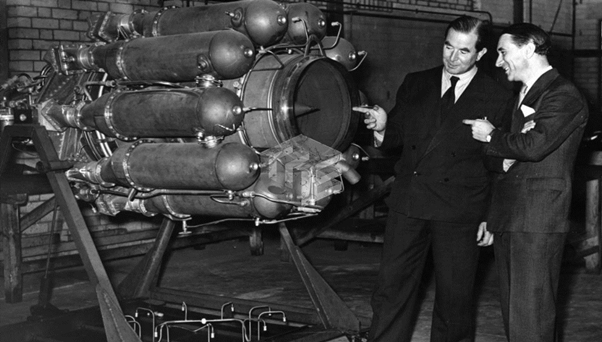 A study conducted in 2003 analyzed the data collected about nearly 6,000 marine engineers between the years, 1955 and 1988. There was a higher incidence of pleural mesothelioma and other asbestos-related cancers among marine engineers than the general population. Marine engineers also developed lung cancer, bladder cancer, and gastrointestinal cancer, which were attributed to occupational toxic exposure.

In a study that analyzed X-rays of the lungs from over 5000 marine engineers, about 12% of these engineers showed pleural abnormalities as a result of their asbestos exposure. Electrical and mechanical engineers are likely to develop colorectal cancer. The National Institute for Occupational Safety and Health conducted a study in the year 1997, which revealed that electrical and mechanical engineers with asbestos exposure history are likely to develop colorectal cancer.

If engineers develop the following benign conditions, they can file an asbestos claim if they travel to Birmingham, AL to our medical facility and asbestos fibers are found in their lungs upon the free asbestos screening they undergo there:

Engineers who develop the following cancerous conditions as a result of their worksite asbestos exposure are eligible to file a claim immediately:

Engineers can claim financial compensation for their asbestos-related injury 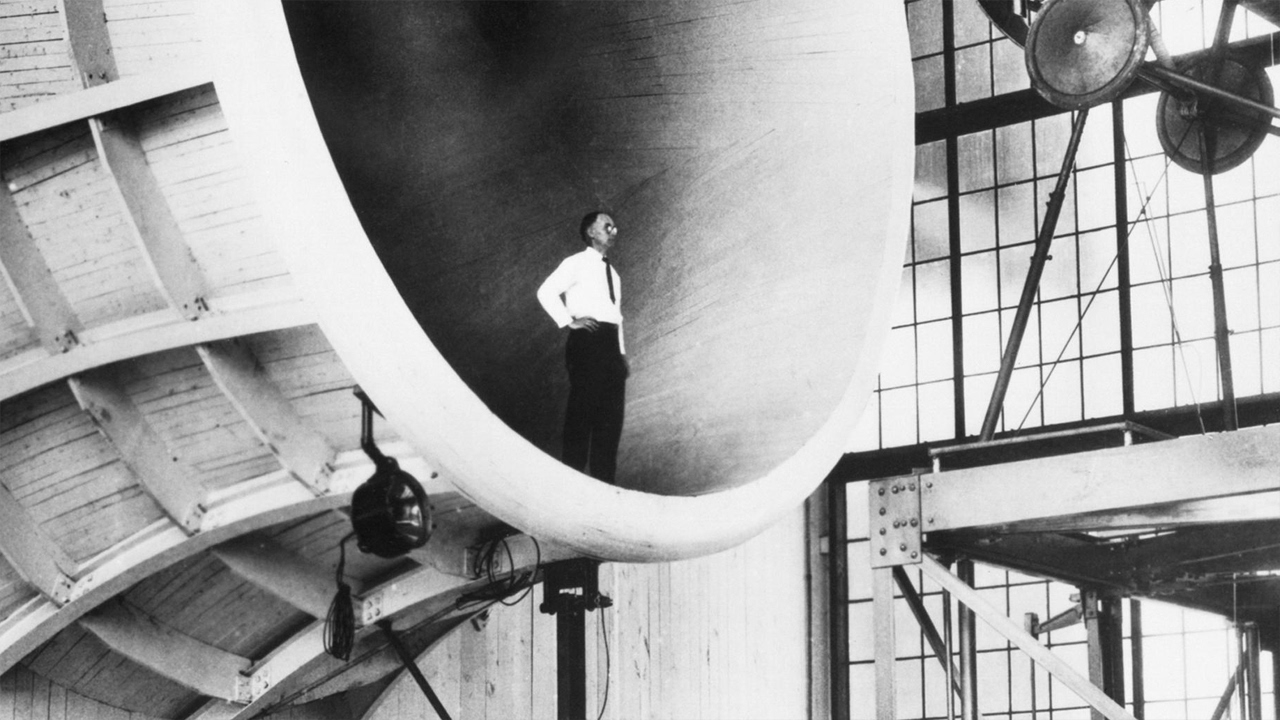 If you worked as an engineer and believe that you have been exposed to asbestos at your worksite, or if you have already been diagnosed with an asbestos-related disease, it is necessary to get in touch with an attorney specializing in asbestos-related claims as soon as possible.

It is recommended to get yourself screened for asbestos fibers in your lungs as early diagnosis will improve your prognosis. Moreover, if you have developed an asbestos-related condition, you are entitled to financial compensation that can alleviate some burden related to treatment costs and other damages.

Our team of diligent lawyers will evaluate your case and guide you through the process of filing a claim with appropriate asbestos trust funds. If you served as an engineer in the military, you are eligible to seek compensation from the VA.