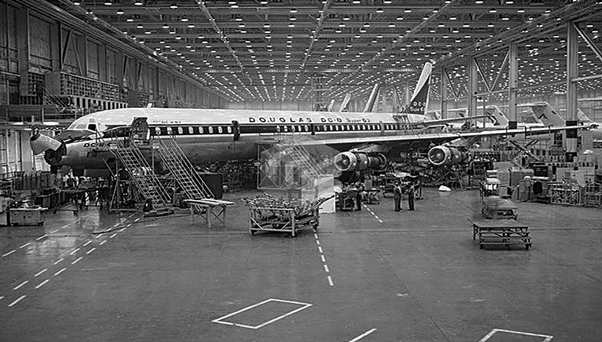 Aircraft workers are often involved in the maintenance of aircraft as a part of their duty and are likely to face health hazards that can cause serious injury, illness, or even death. The major hazards routinely faced by aircraft workers at their workplace include exposure to asbestos, toxic metals, and solvents.

The potentially dangerous working environments place aircraft workers at a greater risk of occupational diseases than other fields. In the United States, there are nearly 137,000 aircraft workers (mechanics and technicians) as per the Bureau of Labor Statistics (BLS) estimates, 2015, and about 87% of these work as aircraft mechanics. As stated in the BLS Outlook Handbook for Aircraft and Avionics Equipment Mechanics and Technicians, the aircraft workers go through illnesses as a result of their job at a much higher rate compared to the national average. As much as 2,900 occupational diseases were reported among aircraft support workers in 2015, according to the BLS/US Department of Labor.

The typical work setting of an aircraft worker 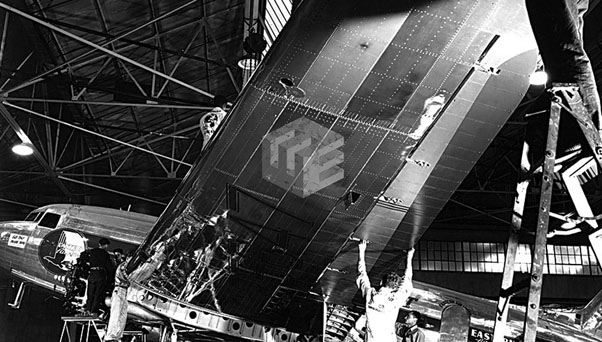 Aircraft workers involved in maintenance activities perform complex skilled tasks such as cleaning, testing, restoration, and replacement of equipment. During their work routine, aircraft workers often carry out their work in hangars or indoor work setting and are exposed to dangerous chemicals. They also operate large power tools or powerful machinery, lift or move heavy objects, and work on ladders and scaffolds. Such tasks can expose aircraft workers to dangerous hazards.

Airmen who served in the U.S. Air Forces were involved in the repair, maintenance, and stowing of aircraft and other equipment. They also performed tasks related to take-off and landing of aircraft and stood as security watched on decks and flight lines. The U.S. Navy has a military rating called aviation ordnanceman, and people serve under different job titles including aerospace technicians, maintenance workers, aircraft structure assemblers, logisticians, bookkeeping, and accounting clerk, inspector, tester, sampler, and weigher. Aviation ordnancemen handled and serviced weapons that were carried on aircraft as well as inspected and repaired the aircraft's mechanical and electrical ordnance system. Aviation structural mechanics, who served in the US military carried out maintenance of aircraft structural components and would handle asbestos products more often without wearing proper protective equipment. As numerous asbestos-containing products were present on aircraft during the past century, aircraft workers carry a substantial risk of developing serious occupational diseases. 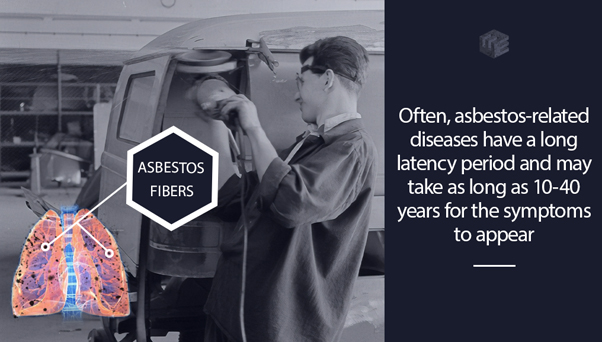 Over 20 million workers in the United States including the aircraft workers involved in the production have been exposed to asbestos dust and fibers due to significant use of the material in the aerospace industry between the years, 1930 and 1980. At present, these workers may have developed or are at risk of developing asbestos-related diseases.

Often, asbestos-related diseases have a long latency period and may take as long as 10-40 years for the symptoms to appear.

The list of diagnoses that could be attributed to being a result of asbestos exposure in aircraft workers include:

The list of diagnoses that would need further tests to derive an accurate diagnosis and attribute asbestos exposure as the reason for these illnesses include:

During their work routine, aircraft workers are likely to have been exposed to deadly asbestos fibers while manipulating parts of the aircraft such as brakes, gaskets, torque valves, electrical wiring, and cockpit heating systems. Repair of these asbestos-containing products released asbestos dust into their working environment, and when an aircraft worker replaced worn-out brake pads, they were likely to be in direct contact with the accumulated asbestos dust on the outer surface of the damaged brake pad. Besides these, detaching the parts glued to the aircraft could release tiny fibers of asbestos from the adhesive into the environment, which would then be inhaled by aircraft workers. 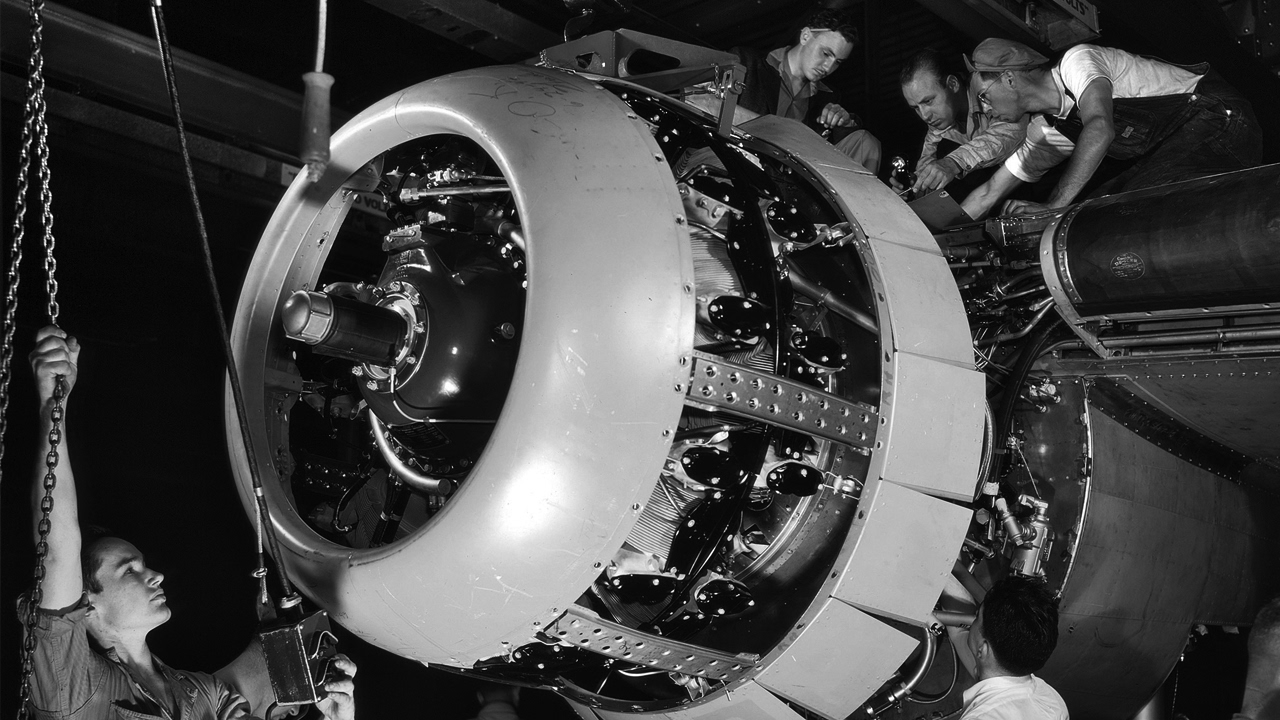 Being diagnosed with an occupation-related disease is quite stressful and often leads to failure in meeting the extra costs incurred towards the treatment of the condition. For this reason, aircraft workers who think that they have been a victim of occupational toxic exposure can explore what legal options they have by getting in touch with our team of experienced attorneys.

We will evaluate your case and collect all the information required to submit legal documents and file your claim with the respective asbestos trust fund. We can also help aircraft workers, airmen, aviation ordnancemen, and aviation structural mechanics who served in the US military to submit their VA claim.