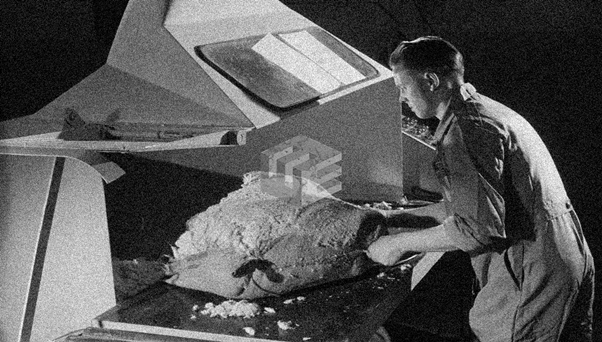 As per research, nearly 20% of asbestos workers who worked at factories and plants that manufactured asbestos-containing products develop an occupation-related disease later in life. Asbestos workers include those that worked at an asbestos plant or a factory, which processed raw asbestos into finished goods.

Back in the past century, asbestos was extensively mined and products were manufactured to make use of its heat-resistance and insulation properties. The ill-effects of asbestos exposure were not completely known to the public then, and unfortunately, the regulations were also implemented too late for most asbestos workers. As a result, they faced a high risk of getting exposed to asbestos on the job. Nevertheless, the risk of developing an asbestos-related disease later in life is still no less for a current asbestos plant worker as some of the asbestos manufacturing plants are operational. 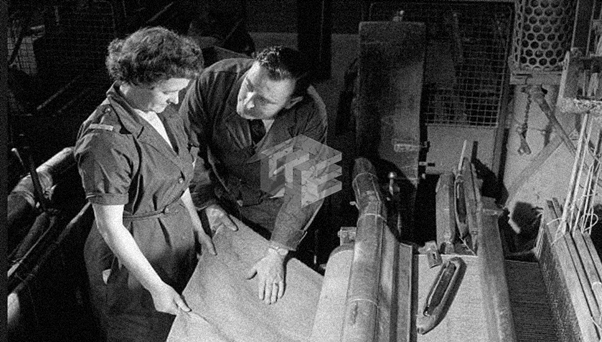 Asbestos plant workers received raw asbestos from the mines in the form of fiber bundles, which were broken down and processed to be converted into a wide range of products.

They were exposed to deadly asbestos fibers regularly throughout their daily work, which included operating the machines, maintaining quality control, and cleaning up waste. Almost all the work performed and every place at the plant facility, usually cramped with poor ventilation put their workers at a high risk of asbestos exposure.

Regardless of the role they were given, asbestos plant workers spent their workday in an environment where tiny asbestos fibers got dispersed into the air. While machine maintenance crew and foremen were in direct contact with asbestos fibers as they handled repairs and general maintenance at the asbestos plant, machinery operators would come in contact with asbestos as machines released it into the air. Floor supervisors often walked through the manufacturing plant to check operations and were exposed to a high concentration of asbestos dust in the air.

Occupational diseases that asbestos workers might develop over time 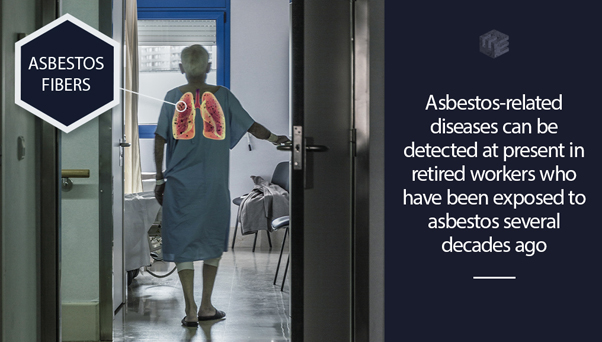 Asbestos workers inevitably inhaled or ingested the tiny asbestos fibers at their workplace. These fibers got lodged into the lining of the lungs (pleura) or abdomen (peritoneum), and as years pass by, the entrapped asbestos fibers transform normal cells into cancerous ones forming tumors. Mesothelioma, although rare, is a type of cancer that develops exclusively as a result of asbestos exposure. Generally, the symptoms of mesothelioma take two to five decades to develop. Consequently, asbestos-related diseases can be detected at present in retired workers who have been exposed to asbestos several decades ago. The following cancers are associated with asbestos exposure in asbestos workers:

A study published in the Journal of Toxicology and Environmental Health in 2016 involved 1,130 former asbestos plant workers who had worked in Tyler, Texas between the years, 1954 and 1972. Researchers established that their occupation increased their risk of developing lung cancer, bronchial cancer, and throat cancer by 2.5 folds or 244%. Scientific studies have shown a direct correlation between the high burden of asbestos fibers in asbestos plant workers and the increased detection of asbestos-related diseases among these people. The longer an individual had worked in an asbestos plant, the higher is the asbestos fiber burden (number of fibers accumulated in the lung tissues), and greater risk of asbestos-related diseases.

We can help asbestos workers receive a maximum amount of compensation 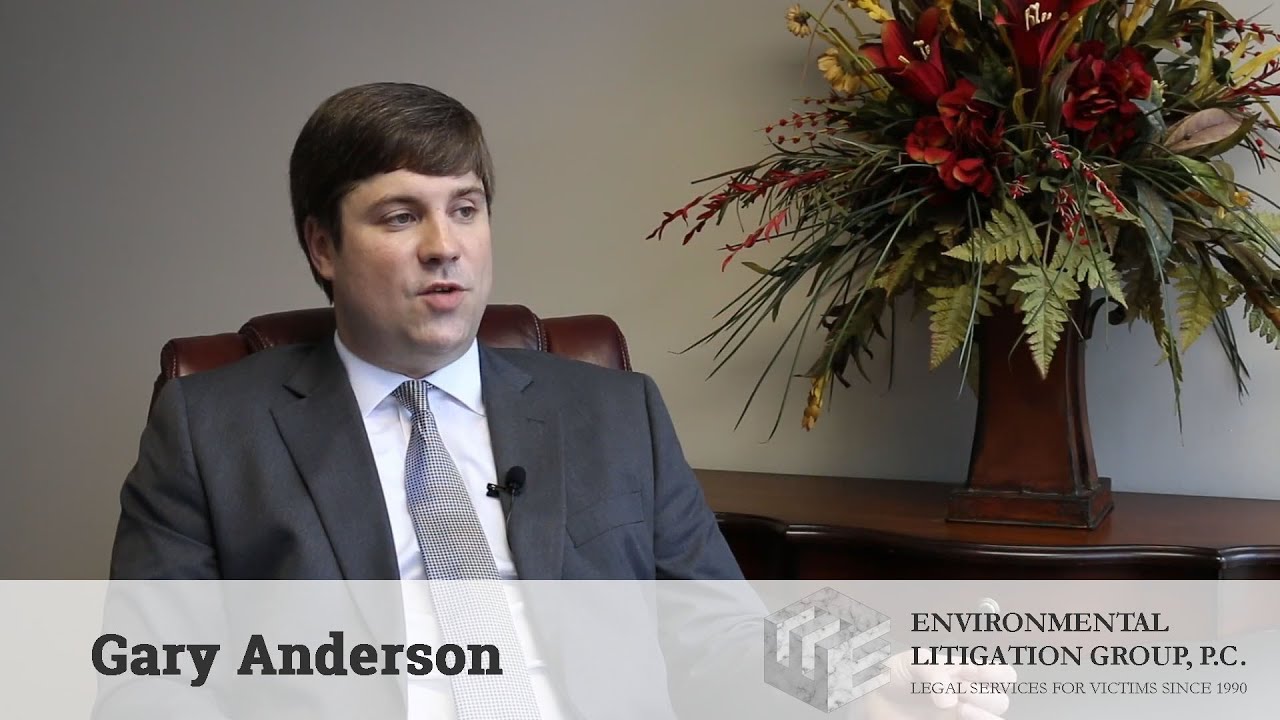 If you had worked at an asbestos product manufacturing facility and years later you received a diagnosis of either a cancerous disease or a non-cancerous disease, you are eligible to be awarded compensation from the asbestos trust funds.

Get in touch with our experienced attorneys right away and get yourself screened for the presence of asbestos fibers if you have not. We will need some employment and medical records from your end to help you file your claim with the relevant asbestos trust fund of the company that is held liable for your occupational exposure.