Official Classification of AFFF and Guidelines for their Use 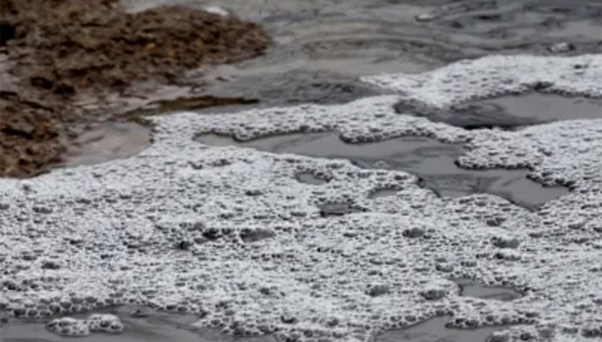 Following the EPAs acknowledgment of the potential environmental hazards associated with the use of AFFF and subsequent advisory guidelines issued by the agency, a number of federal as well as state regulatory bodies put forth their own provisions for the safe employment of PFAS-containing fire agents during exercises, testing, and real emergencies. 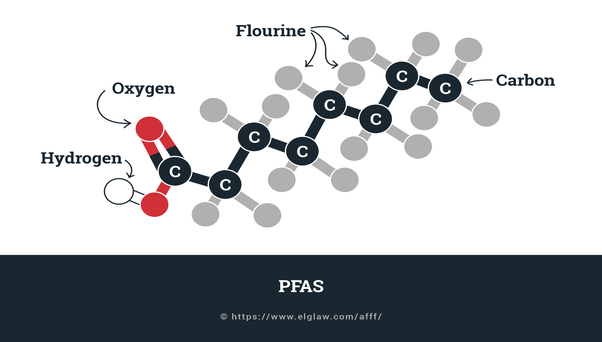 At the most general level, fire agents break into two main classes, designated by letters of the alphabet. Most Class A fire agents were developed during the 60s and 70s to combat forest fires. These are employed in more or less any emergency situation that doesn't involve large quantities of flammable liquid and isn't known to posit any health or environmental concerns. Class B agents are specifically intended for situations where the presence of petroleum-based fuels can constitute a significant threat. Most (but not all) act by expanding into a fluorocarbon film over burning petroleum spills, drowning the fire of oxygen and prevent re-ignition. Depending on the chemical used as a surfactant, Class B further breaks down into three categories:

Although developed in the mid-2000s, a good example for this class would be the 4-chain PFBS from 3M, which has been shown to clear the human body in only a fraction of the time it takes most popular 6C to do so.

Fluorine-free foams came around during the early 2000s, as a result of PFOA and PFOS being discontinued. Research conducted by the Australian division of 3M and Bio-Ex of France played a large role in their development, and around a dozen 'protein' or 'synthetic' alternatives to AFFF are currently available on the market.

Although very close in performance to PFAS competitors, current military specifications prohibit fluorine-free foam use by the armed forces indefinitely, and until 2021 for the FAA.

Recommendations for their Active Use

Without exception, competent government bodies advise all fire departments to entirely stop the use of AFFF containing either PFOA or PFOS. Despite production ceasing well over a decade ago, large stores of both chemicals remain in armed forces as well as civilian inventories. The USAF is currently in the process of disposing of its remaining stock by furnace burning, but only local regulations prevent commercial actors from using PFOA/PFOS in case of emergencies.

Legacy fluorinated foams are best to be avoided entirely and only employed if no modern alternative is available. Newer AFFF is to be used following a threat-response model corresponding directly to the severity of the situation. In their words, 'only when absolutely necessary'. Such instances include:

It is mentioned specifically that AFFF should not be used when fire sources can be controlled and no human life or valuable property is at risk.

Measures above restrict the use of AFFF to emergency situations only, and fire departments are urged to find suitable replacements for training and equipment maintenance purposes, such as commercially available training foam concentrates. The state of Connecticut recently proposed an outright ban on the use of PFAS-containing foam during exercises, to take effect in 2020.

It is somewhat shocking that similar legislative initiatives aren't more common. The argument of PFAS effectiveness in potentially saving human lives - which has been used to keep it the golden standard for tackling uncontrolled blazes - can't possibly justify its use as a highly toxic training tool. Regardless, AFFF has seen such service for decades on end; in high concentrations; at regular intervals, monthly or even weekly.

If you suspect that PFAS pollution from a firefighting training area might have contributed to your health problems, don't hesitate to contact one of our lawyers.