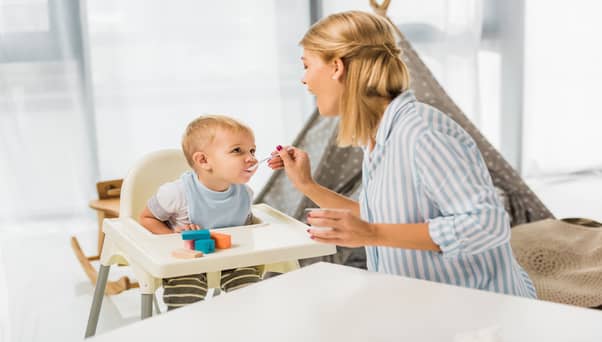 In February, a congressional report that sparked outrage among parents of infants and toddlers was made public. The parents have a very good reason to be concerned, as the investigation led by the Subcommittee on Economic and Consumer Policy found the baby food manufactured by seven major companies to contain alarming concentrations of cadmium, arsenic, lead, and mercury. Among the negligent manufacturers is Beech-Nut, which, after voluntarily recalling one lot of Beech-Nut Stage 1, Single Grain Rice Cereal in June, took the radical decision to exit the baby food market forever.

Together with Earth's Best, Gerber, and Happy Family Organics, the company is facing multiple lawsuits filed throughout the country by appalled parents whose children developed autism due to frequently ingesting neurotoxins from tainted food. According to estimates, there are currently over 80 lawsuits pending against these careless manufacturers, which could be accused of acting neglectfully, recklessly, or even intentionally if they had prior knowledge about the presence of excess heavy metals in their products.

The plaintiffs in a class-action lawsuit against Gerber claim that the baby food giant, which makes up roughly 80% of the market, had been touting itself as a trusted name despite allegedly selling baby food containing dangerous levels of heavy metals."Unbeknownst to plaintiffs and members of the proposed classes, and contrary to the representations on the products' label, the Products contain heavy metals, including arsenic, cadmium, and lead at levels above what is considered safe for babies," the lawsuit claims. According to the parents involved in the lawsuit, their action seeks to represent a nationwide class of consumers who bought the contaminated baby food along with subclasses from:

If Gerber had chosen to include heavy metals in the ingredient list, the plaintiffs say, consumers would have avoided the products. Gerber is accused of violating Arizona, Connecticut, Texas, and Colorado consumer protection and fraud laws, as well as of unjust enrichment. Hannah Dempsey and Kathleen Hood are two mothers who filed a class-action lawsuit against Gerber in Virginia. They allege that Gerber knowingly sold baby food containing potentially dangerous levels of toxic heavy metals and failed to disclose this crucial information to consumers. "Baby food manufacturers hold a special position of public trust. Consumers believe that they would not sell products that are unsafe for babies to consume", the lawsuit states.

Plaintiffs are looking for compensatory damages and declaratory and equitable relief, including disgorgement and restitution, both for themselves and for the other class members. The class-action lawsuit of Hannah Dempsey and Kathleen Hood was filed on September 23 in the U.S. District Court for the Eastern District of Virginia. Both women purchased multiple lines of baby food products, including Gerber Natural Banana and Gerber Natural Sweet Potato, from their local Walmart. They say they made the decision to sue because of the marketing strategies and product labeling of Gerber, which depicted the products as organic and safe for children.

Shockingly, all 3 children of a mother from Arizona who had been fed toxic baby food developed autism

Valencia Gibson, a mother of three from Arizona, also filed a lawsuit against more than one company, on March 17. After having been fed baby food products from the manufacturers, all of her minor children developed autism spectrum disorders, which she believes has a connection with the tainted baby food. Valencia Gibson filed her complaint in the U.S. District Court for the Northern District of Florida on behalf of herself and the three children, identified only by their initials, AG, HG, and XG. The companies listed as defendants are:

"Plaintiffs AG, HG, and XG are three small siblings who live with debilitating autism spectrum disorder because they consumed poisonous baby foods manufactured and sold by these defendants," the lawsuit states. "This case seeks to hold the defendant baby food manufacturers accountable for their reprehensible conduct and ensure they are punished for permanently affecting plaintiffs' ability to live a fulfilling life," it adds. The lawsuit filed by the woman was, at the time, joining a growing number of baby food lawsuits that had been emerging over the previous weeks.

There were 43 lawsuits filed against each and every baby food company listed in the congressional report on March 9. Subsequently, the plaintiffs filed a motion, asking for the cases to be consolidated in New York federal court. Earlier, on February 11, Beech-Nut had to face another class-action lawsuit filed by consumers in New York who claimed the company misrepresented the heavy metals in their baby food products. Meanwhile, Gerber, Beech-Nut, and Plum Organics are accused of misleading parents regarding the safety of the ingredients in their baby food.

The Beech-Nut class-action lawsuit highlights the packaging of the baby food, which claims the products are 100% Natural and tested for the presence of heavy metals and other toxic agents. The plaintiffs are seeking to represent a nationwide class and consumers from Iowa, California, Illinois, New Jersey, Pennsylvania, New York, Minnesota, and Florida. "Defendant asserts that its foods are 'real food for babies,' that its foods are tested for heavy metals, and that defendant is 'aware of no higher standards in the industry than the ones we employ,' in direct contradiction to the true nature of its contents, which include, but are not limited to, heavy metals and/or perchlorate," argues the lawsuit.

Finally, Campbell Soup, the manufacturer of Plum Organics' baby food, was also named in a class-action lawsuit filed over heavy metal contamination. The plaintiff alleges that she expected the baby food they bought to not contain toxins with known dangerous health consequences. Moreover, they claim that Campbell and Sun-Maid unlawfully labeled Plum Organics baby food to make consumers believe the products are healthier than they really are. The plaintiffs involved in this lawsuit are Rafael Paschoal, Lisa Chong, and Adina Ringler.

The plaintiffs intend to represent a nationwide class of consumers who purchased certain Plum Organics baby foods between May 27, 2017, and the present time. These products include certain "Super Puff" flavors, items from the lines of the brand "Mighty," and the so-called "Super Smoothies." The parents accuse Campbell and Sun-Maid of violating the Food, Drug & Cosmetic Act. According to the plaintiffs, this act deems label claims to be misleading if they "are technically true, but are likely to deceive consumers." 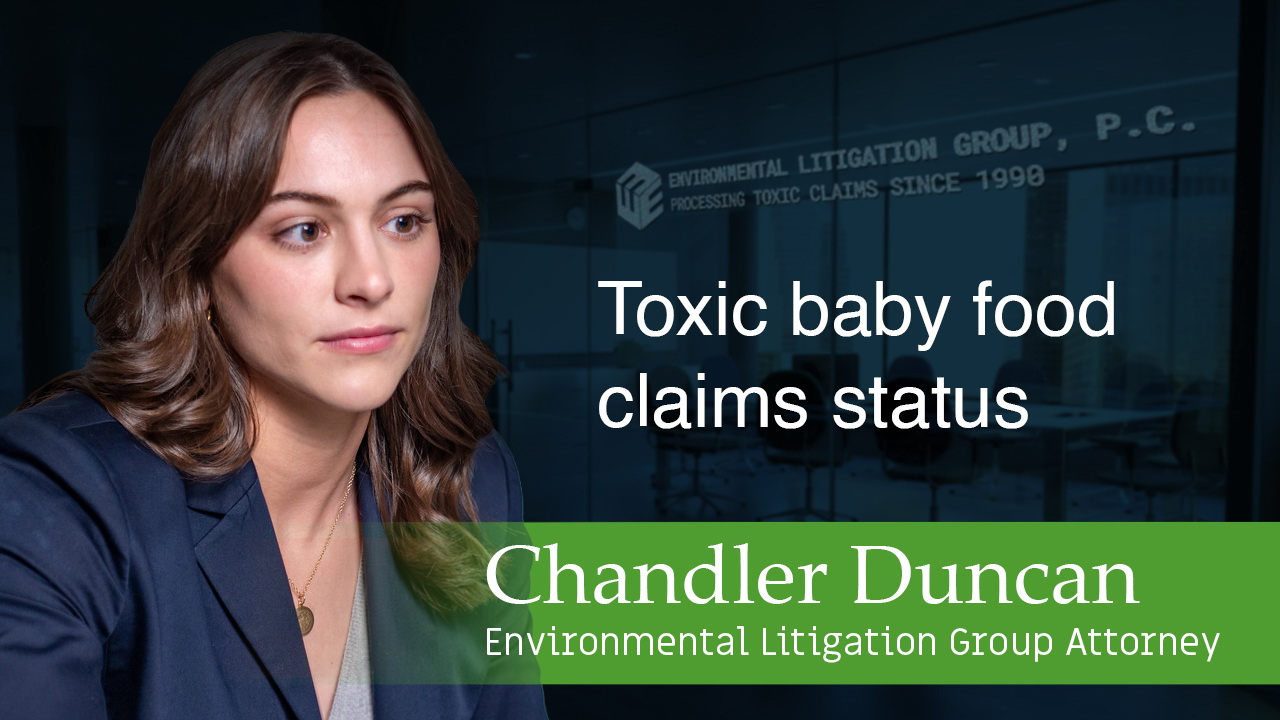 With over two decades of experience in toxic exposure cases, our attorneys and legal team have what it takes to help you file a toxic baby food claim if your fed your child tainted products and they later developed autism. If you intend to take action, all you have to do is give us a call, describe your situation, answer our questions, and send us the medical records of your child to be reviewed by our lawyers.

If our team establishes that you qualify for filing a claim on behalf of your child, our attorneys and legal experts will promptly begin working on it and gather the necessary evidence to support it. In the meantime, you can continue as usual, as we will do the hard work for you. Eventually, you will get the compensation you are entitled to, which will allow you to offer your child superior healthcare and treatment.