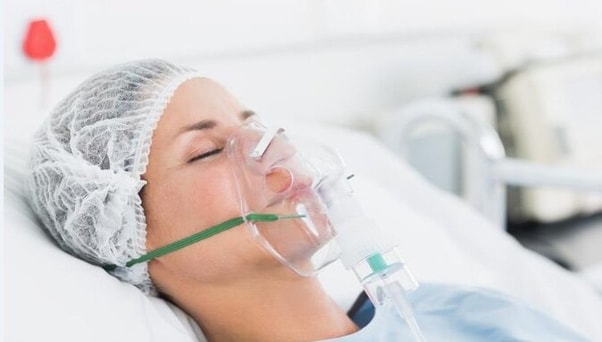 Oxygen therapy is often recommended to people who struggle with asbestosis, as it helps relieve difficulty breathing and shortness of breath, both very distressing symptoms of asbestosis. However, it must be administered under medical supervision, as it entails several health risks.

Asbestosis is a pulmonary disease whose only cause is asbestos exposure. Following inhalation, asbestos fibers will gradually cause inflammation and scarring to the tissue of the lungs. Between 1999 and 2010, over 6,000 people lost their lives to asbestosis in the United States. The condition is chronic and irreversible but can be kept under control with adequate treatment, including oxygen therapy, as breathing is very difficult for asbestosis patients.

As a disease affecting the lungs, asbestosis is often acquired in occupational settings, since tremendous amounts of asbestos were employed by numerous industries before 1980 when proper regulations were finally enforced. Although the companies which made use of asbestos were aware of the terrible health effects of exposure, they disregarded the advice of the medical community and continued employing the mineral for the convenient properties it had, such as resistance to fire, electricity, and various chemicals. Thereby, people who were exposed to asbestos on the job have a high risk of developing asbestosis, which is a non-malignant disease. It is worthy of note that it takes between 20 and 30 years for asbestosis to occur, as the asbestos fibers in the lungs cause damage gradually. The most common symptoms of asbestosis include:

The benefits of oxygen therapy in asbestosis patients

In addition to medication such as bronchodilators, whose purpose is to relax the muscles of the airways, oxygen therapy is occasionally prescribed to people who struggle with asbestosis, as the disease is characterized by difficulty breathing. The oxygen is transferred from a tank through a thin plastic tube with two prongs at the end which go into each of the nostrils. However, asbestosis patients may also receive oxygen by using a mask or through a tube inserted in their windpipe. While not everyone who suffers from asbestosis needs oxygen therapy, it is often very effective in relieving symptoms such as chest pain, difficulty breathing, and shortness of breath. Furthermore, oxygen therapy reduces the risk of complications which may stem from asbestosis, such as pleural effusion, atelectasis, and diffuse pleural thickening.

There are two types of oxygen therapy: normobaric and hyperbaric. The former is administered at the same pressure of our atmosphere and the patient receives between 40% and 100% saturated oxygen, depending on the severity of their asbestosis, whereas the latter entails 100% saturated oxygen delivered at higher atmospheric pressures. Treatment with hyperbaric oxygen takes 1-2 hours and is undergone one or multiple times daily. However, it is important to note that high doses of normobaric oxygen can be detrimental to health and may lead to diseases and conditions such as diabetes, heart disease, aging, and inflammation. This is why oxygen therapy must be administered under close medical supervision.

When a person receives normobaric oxygen therapy, the oxygen can be delivered to the body as gas or liquid, as well as by using oxygen concentrators. Oxygen gas is compressed and stored in a gas cylinder, whereas liquid oxygen is kept in portable tanks and boiled to become oxygen gas. As for oxygen concentrators, these are devices that take oxygen from the air and concentrate it for use.

There is 21% oxygen in the air we breathe. However, people who have asbestosis often need more to alleviate their symptoms, as their lungs are damaged by the disease. The following are only some of the benefits of oxygen therapy for asbestosis patients:

Why and when is oxygen therapy used for other asbestos lung diseases?

Already using an oxygen tank and have not applied for a claim? 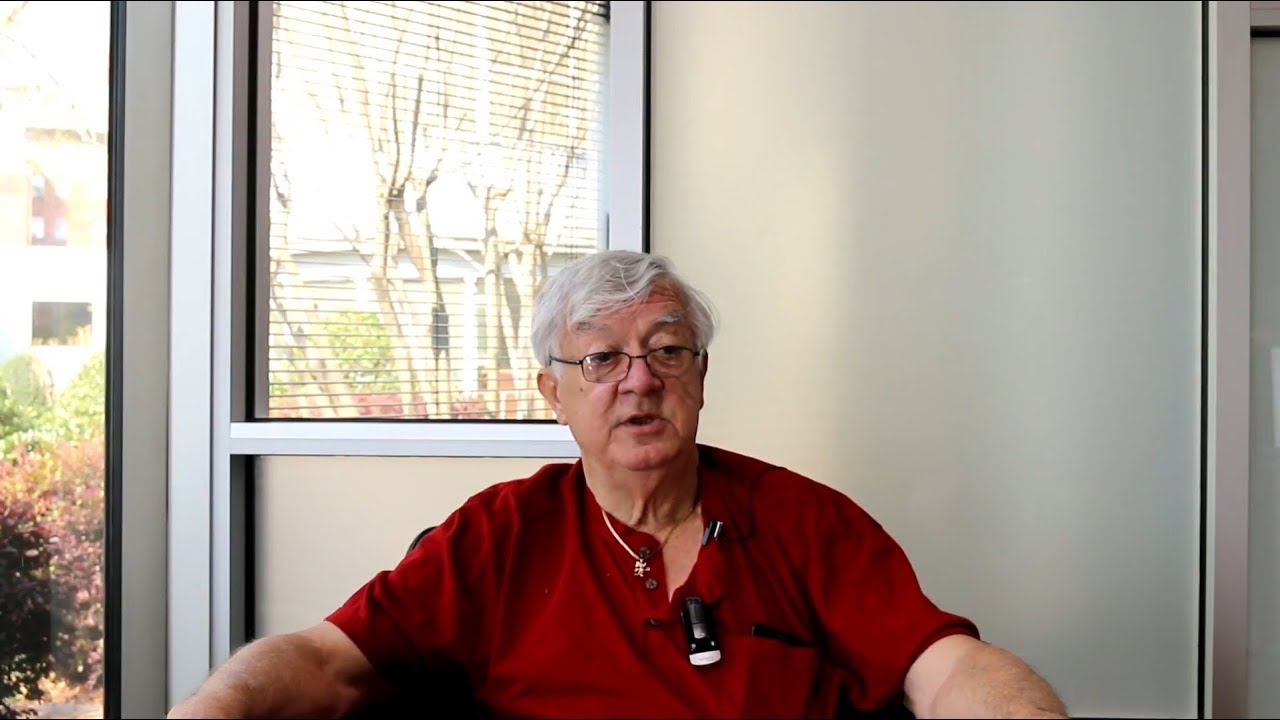 Depending on the severity of your disease, you may need to regularly undergo oxygen therapy, which will relieve symptoms such as shortness of breath and difficulty breathing. The only person who can tell you with certainty whether you should undergo oxygen therapy is a medical specialist, such as a pulmonologist.

Nevertheless, when you struggle with a disease as a result of asbestos exposure, it is always a good idea to seek a second opinion, as these diseases are rare and the majority of medical specialists do not have vast experience when it comes to diagnosis and treatment. Our medical experts specialize in diseases caused by asbestos exposure and will be able to provide you with a correct diagnosis at no cost. Whether you were exposed to asbestos on your job or in the military, you can call us and we will check eligibility.

If you were properly diagnosed and struggle with asbestosis, it is important to know that you are eligible for compensation from asbestos trust funds and from the VA, if you are a veteran. Over 20% of former industrial workers and up to 30% of veterans end up suffering from a disease as a consequence of asbestos exposure. Our attorneys, who have been pursuing asbestos exposure cases for the last 30 years, will gladly help you with a claim and recover financial compensation benefits. The money you will receive will help you afford superior healthcare and treatment. We strongly encourage you to call us if you have asbestosis.