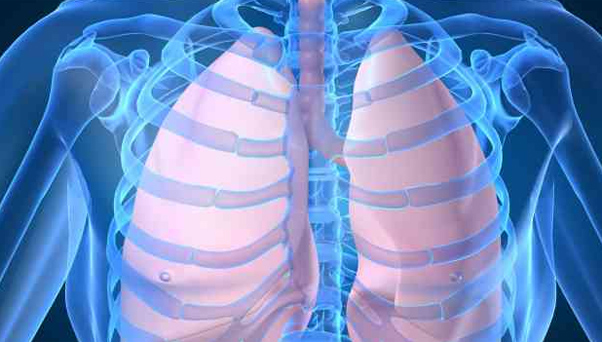 Asbestos fibers can be dislodged through ships' natural vibrations while at sea, leaving seafarers constantly exposed. A study regarding the health risks posed by asbestos exposure among seaman working on commercial ships was published online in the medical journal, Inhalation Toxicology.

Until the late 1970s, asbestos fibers were extensively used in the construction of ships to inhibit fire and chemical hazards while at sea. The most significant source of asbestos exposure in commercial merchant ships seems to be found in the furnaces, machinery, engine rooms, boiler rooms, and navigation rooms. Even those who didn't work in these crucial areas were still at risk of developing life-altering diseases caused by asbestos exposure. Ship maintenance and repair tasks that were undertaken regularly held the highest risk of asbestos exposure and asbestos-related cancers.

What Does This Study Show?

The study was submitted in May 2016 and published online in November 2016. Its results were drawn from measuring airborne asbestos on merchant ships and from studying the resulting health of its merchants over time. Previous studies were also taken into consideration, especially those regarding maritime health and safety, based on the communications and actions of U.S. organizations.

Asbestos was often used for sea vessels because it acted as an effective insulator, reduced the ventilation needed to cool spaces, prevented condensation, allowed machinery to operate with decreased heat loss, and prevented workers from coming into contact with hot components.

According to the results of the new study, asbestos exposure is most probably to have happened during repairs to the ships and maintenance tasks throughout the time that seaman worked aboard merchant ships at sea (i.e. commercial, rather than naval vessels). While performing repair and maintenance tasks on merchant ships, seamen were potentially exposed to "in-place" asbestos.

What attracted the attention of the U.S. government and several industries and labor organizations was the fact that some U.S. seaman reported pleural abnormalities, even if asbestos air levels were found to be below 1 f/cc for most repair and maintenance work.

What Older Studies Have Showed

In the 1990s, there were increases in lung cancer and mesothelioma showing up in studies of seamen which led researchers to believe there was a significant connection between the seaman lung diseases and the asbestos exposure on ships.

A similar study from 2008 uses historical industrial hygiene data from maritime shipping vessels between 1978 and 1992, including oil tankers and cargo vessels that were docked and/or at sea. Unfortunately, numerous samples that were collected from suspected asbestos-containing materials were taken when there was no interaction with the studied materials.

The study resulted that the minimal presence of undisturbed asbestos did not increase exposure significantly. Asbestos levels were below the occupational standards and steadily below the current expectations of 0.1 f/cc.

How Can Our Law Firm Help You?

The symptoms of asbestos-induced diseases may take 20 to 40 years to develop, so sometimes mariners don't immediately connect their health problems with their exposure to asbestos decades ago. If you served as a merchant marine seaman and have recently been diagnosed with lung cancer, asbestosis or mesothelioma, speak with our experienced attorneys as soon as possible to learn more about your compensation options and how you can get justice for you and your family.