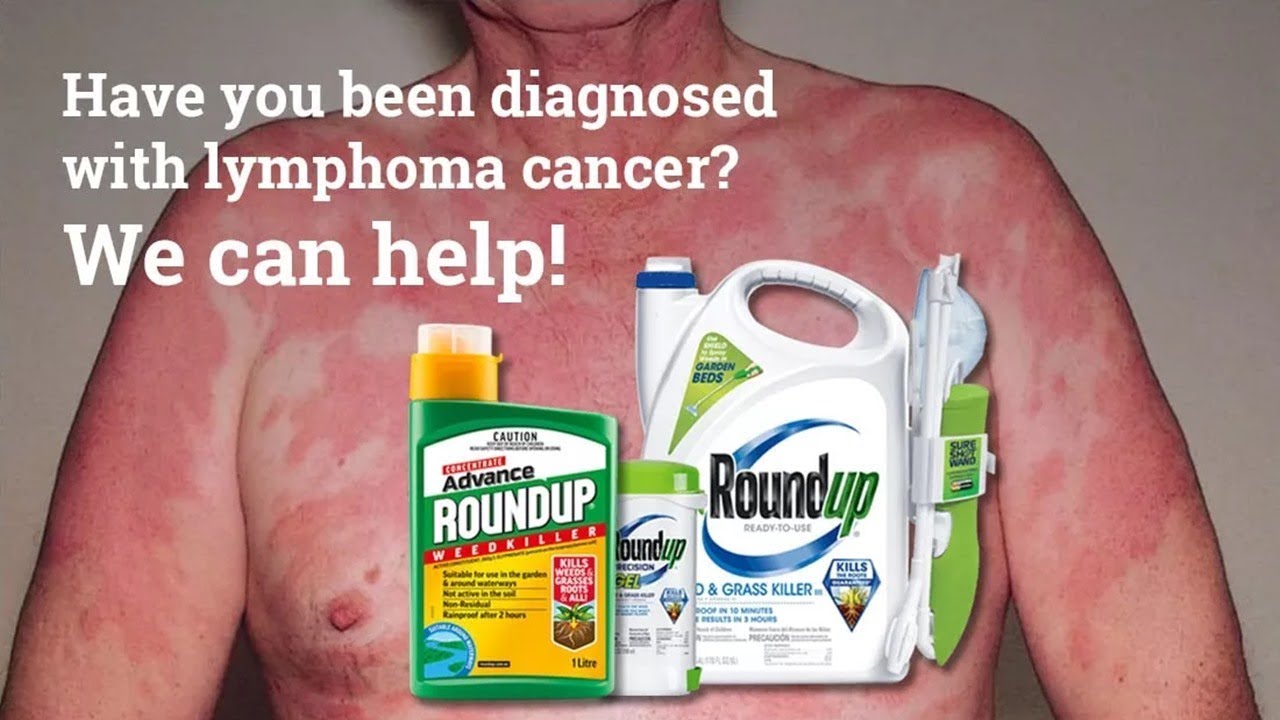 First commercialized in 1974, Monsanto's Roundup is currently the most widely used herbicide in the world. Farmers spray it by the ton to remove unwanted weeds and desiccate staple crops like barley, wheat or peas, while gardeners, groundskeepers, and park tenders see it as an invaluable tool to keeping unwanted vegetation from the small patches under their care.

But with nearly 13.5 billion pounds of the stuff already released over the previous decade, members of the scientific community are just now taking a closer look at the available research on the potential toxicity of Roundup and its main active ingredient, glyphosate. These recent efforts were primarily spurred by the IARC's (International Agency for Research on Cancer) decision to classify glyphosate as "potentially carcinogenic" in 2015.

Glyphosate, Non-Hodgkins Lymphoma, and Other Cancers

After consulting publically available environmental exposure studies of agricultural workers taken since 2001 in the US, Canada, and Sweden, corroborated with recent toxicological evidence, the IARC assessed that a link between glyphosate and Non-Hodgkin's lymphoma (NHL), a form of cancer that affects immune cells, is sufficiently plausible to deserve their concern.

Later investigations by the ATSDR, a part of the Center for Disease Control and Prevention that focuses on hazardous substances, strengthened IARC's position, with their April 2019 toxicological profile for glyphosate mentioning exposure to the compound as a potential factor for Non-Hodgkin's lymphoma. In February 2019, researchers led by Louping Zhang estimated that glysophate can increase the chances of developing NHL by as much as 41%, following a meta-analysis of studies conducted on populations with a high degree of exposure.

Earlier research found less conclusive correlations between glyphosate and other forms of lymphoma, particularly B-cell, but scientists are still unsure about the full extent of the relation between the active ingredient in Roundup and cancers of white cells.

Earlier studies on inhabitants of the "soy region" of South America, which has seen a dramatic increase in the use of Roundup and other pesticides beginning in the mid90s, found similar reasons for concern, with the population exhibiting a corresponding increase in the rates of cancer, including breast, prostate and liver cancers, that aren't commonly associated with glyphosate.

An Eerie Link between Pesticide Use and Birth Defects

Extensive research conducted by Vincent F. Garry et al recorded a significant correlation between exposure to glysphosate and the incidence of birth defects in children born to pesticide applicators from the Red River Valley of Minnesota. The frequency in birth defects appears to have grown together with the use of Roundup, which occurred after the introduction of Roundup-ready crops in 1996. Additionally, it was discovered that children conceived in the spring - the season when crops are sprayed - were twice more likely to exhibit congenital defects than those conceived at other times of the year, pointing to the presence of pesticides in the environment as a likely factor.

This conclusion is further supported by toxicological studies on zebra fish, which have shown that high concentration of glyphosate can cause damage to the sperm membrane and DNA. Similar experiments conducted by Deborah Kurrasch of the University of Calgary, suggest that even relatively small doses of glyphosate can alter basal aspiration and mitochondrial function inside the cells of zebra fish embryos.

Alzheimer's, Parkinson's, ADHD, and Autism - Can Glyphosate Cause Them?

In a 2017 laboratory study, rats were fed between 35 and 800 mg/kg of glyphosate over a period of 6 days. The subjects exhibited serious alterations to their serotoninergic, dopaminergic, and noradrenergic systems, as well as monoamine levels, which are all associated with neurotransmitters that control conduit and mood. For example, a low level of serotonin is associated with chronic depression while abnormal dopamine functions are a prime cause for the symptoms of ADHD.

Research conducted by Vanessa Fitsanakis et al at the University of Iowa showed similar results in C. elegans worms that were exposed to concentrations of glyphosate no larger than what would be encountered in the course of regular agricultural use. The worms also exhibited a decrease in mitochondrial function, which is considered one of the mechanisms through which Parkinson's disease develops.

Despite its ubiquitous use, research on the negative health effects of glyphosate and the pesticides that contain it is still fairly sparse. Some of the diseases that have been linked by scientific studies to the chemical include:

Were You Affected by Glysophate? We Can Help!

If you've been using pesticides like Roundup for a significant amount of time and suffer from some of the more serious diseases covered here there is a real chance that toxic occupational exposure might be the culprit. Don't hesitate to call our lawyers! We will evaluate your case and help you receive due compensation if the callousness of others might have contributed to your injuries.