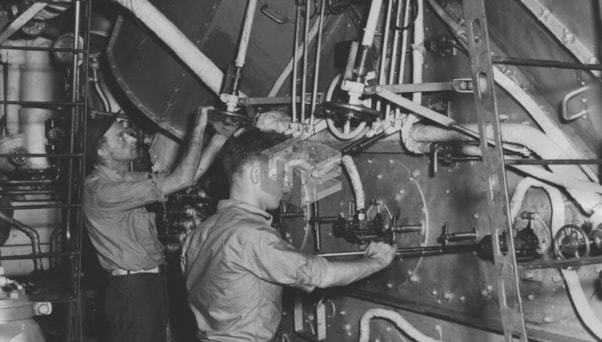 During the last century, shipyard workers were responsible for building and maintaining vessels designed for civilian and military use, ranging from aircraft carriers to luxury liners. They were craftsmen and tradesmen, the majority of whom were heavily exposed to asbestos, as they had to perform jobs such as painting, electrical work, welding, plumbing, insulating and repairing. Between 1920 and 1980, asbestos was deemed a crucial building material in the shipbuilding industry, as it had numerous convenient properties such as durability, resistance to fire and electricity and extraordinary strength. Furthermore, it was also widely available and cheap to purchase. The states with the largest number of shipyard workers were California, New York, Washington and Massachusetts. According to estimates, over 2.5 million shipyard workers were exposed to asbestos on the job during the last century. Nowadays, former shipyard workers can recover the financial compensation they deserve for the diseases they came to struggle with as a consequence of occupational asbestos exposure with the assistance of a specialized attorney.

How were shipyard workers exposed to asbestos? 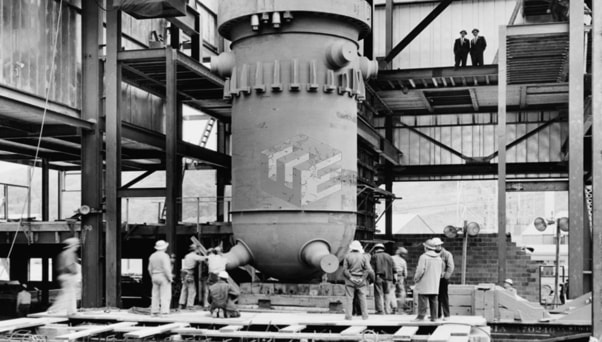 For people working in shipyards, asbestos exposure would begin with the loading and unloading of products and components that contained the toxic mineral. Asbestos fibers were often present on the crates, pallets and wrapping materials used to transport the products, either from the ship itself or from their contents.

However, people who were in charge of building the ships were the occupational group at the highest risk of exposure, as they would usually work as the following, all of which jobs that involved handling a lot of asbestos:

By 1932, approximately 197 million pounds of asbestos was being used by shipyards every year. Alarmingly, the number increased to 633 million pounds 5 years later. In 1939, the government deemed asbestos a critical material and began stockpiling it. Over 4.5 million men and women worked in shipyards throughout the country during World War II, as the demand for military vessels such as battleships, aircraft carriers, submarines, cruisers and destroyers was extremely high. It is worthy of note that in 1943, 1 in 500 shipyard workers was in charge of installing asbestos insulation, one of the most dangerous tasks when it comes to exposure. People who worked in shipyards between World War II and the Vietnam War were the most heavily exposed to asbestos, as that period of time was the heyday of asbestos use.

What shipyards in the United States exposed workers to asbestos? 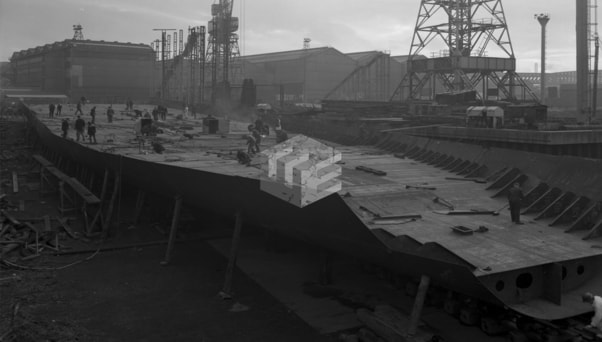 While asbestos was present in all of the shipyards of the country during the last century, as it was a crucial building material, there are certain shipyards that are notorious for their tremendous use of asbestos between 1920 and 1980.

Afterward, the government began taking the dangers of asbestos exposure more seriously and agencies such as the Occupational Safety and Health Administration and the Environmental Protection Agency enforced a series of regulations. The following are some of the most renowned shipyards that made use of large amounts of asbestos:

While chrysotile asbestos was usually employed for gaskets, insulation, packing and tape, amosite asbestos was used solely for insulation. Nevertheless, both types of asbestos are very dangerous to our health, as exposure can lead to numerous terrible diseases within 20 to 50 years of the first contact with the mineral. It is noteworthy that, because of the presence of over 300 different asbestos products aboard military ships, a significant number of veterans are now struggling with awful diseases as a consequence of exposure.

What diseases can former shipyard workers develop as a result of asbestos exposure? 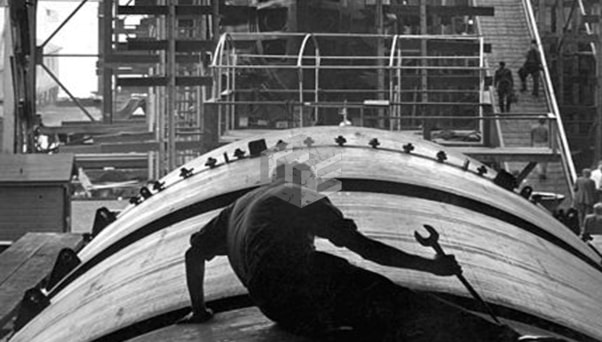 A 2008 study published by the Ulster Medical Society found shipyard workers to have a mortality rate from asbestosis 16 times higher than the average of people working in other industries. The majority of these deaths occurred along the East and West coasts of the country, where most of the shipbuilding was done throughout the last century. Nonetheless, asbestosis is not the only disease exposure to asbestos can lead to, as there are numerous other diseases, both malignant and benign, that the inhalation or ingestion of this dangerous mineral can result in. Most diseases caused by asbestos exposure affect the lungs. These are some of the diseases exposure to asbestos can cause:

If you are a former shipyard worker whose exposure to asbestos resulted in a disease, we strongly encourage you to contact our law firm, as we specialize in toxic exposure cases. With over 25 years of experience in pursuing compensation on behalf of victims of asbestos exposure, our attorneys will gladly help you recover the money you are eligible for. It is important to know that toxic exposure cases have a statute of limitations of 3 years from the moment of diagnosis in the majority of states, which is why you should reach out to a law firm specializing in this area of practice as soon as possible so as to not lose your right to compensation.

Specializing in toxic exposure cases, our legal team has vast knowledge in this area of practice, as we have been helping industrial workers and veterans injured by occupational or military asbestos exposure recover the financial compensation they were entitled to since 1990. While very complex and tedious, the legal process will require minimal involvement on your part, as you will only have to provide our attorneys with your employment records, as well as with your medical records, documents that will be used as evidence to support your personal injury claim. The claim will be filed with all the companies whose products you handled on the job so that you can benefit from the maximum compensation available for your diagnosis. With dedication and compassion, our attorneys will help you obtain the most favorable outcome for your case if you worked in a shipyard before 1980 and developed a disease as a consequence of asbestos exposure. For additional information, feel free to contact us and we will promptly answer your questions.