What happens if I file a complaint with Toyota for a defective 4Runner? 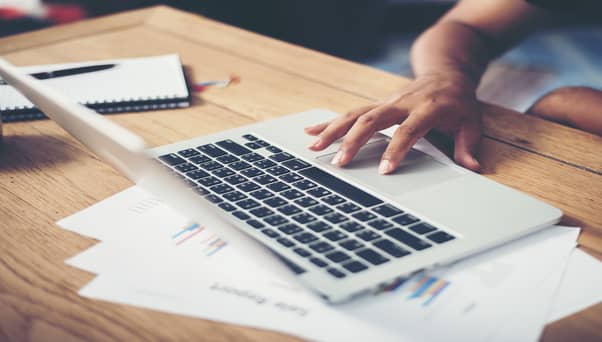 While you can file a complaint with Toyota Motor Corporation if you own a defective 4Runner, the company will most likely ignore it. The majority of 4Runner owners who tried to reach out to Toyota report that their complaints were not responded to. However, you can file a claim with the help of our attorneys to obtain financial compensation.

Toyota Motor Corporation ranks 17th among manufacturers of automobiles in the overall number of complaints received per sold vehicle, according to the National Highway Traffic Safety Administration. While this may come as a surprise, as the company has recently been the target of a lot of scrutinies, what displeases owners of 4Runners is the fact that Toyota rarely answers to the complaints filed by people with defective vehicles.

By now, most people who own a Toyota 4Runner or know someone who does are up to date with the ongoing lawsuit against the company, which concerns vehicles manufactured between 2003 and 2009. This is a list of the number of complaints the National Highway Traffic Safety Administration has received so far regarding each model year of 4Runners:

Nevertheless, it is very important to bear in mind that the complaints that were filed with the National Highway Traffic Safety Administration are not the same as those received by Toyota Motor Corporation, which are overabundant. Another noteworthy aspect is that people who file complaints with this agency rarely file a defect petition, which is the course of action Gary Weinreich, the lead plaintiff in the ongoing lawsuit against Toyota, took.

This type of complaint prompts the National Highway Traffic Safety Administration to take the vehicle problem you reported way more seriously and is more likely to result in a complex investigation. Unfortunately, very few car owners know about defect petitions, and, as a consequence, only 43 have been filed over the course of the past decade. The results of the investigation of the agency made it easier for Weinreich to file the class-action lawsuit against Toyota Motor Corporation.

Will filing a complaint with Toyota cancel my right to compensation?

No, filing a complaint regarding the issue of premature rust corrosion of the frames of 4Runners with Toyota will not deem you ineligible for compensation from the company. You can freely try to reach out to the company, but your effort will most likely be fruitless, as Toyota is notorious for not responding to the complaints of owners. The automobile manufacturer has not admitted to any wrongdoing during the 2016 lawsuit filed against it for the same reason and will probably use the same approach for the current one, so it should not surprise you that it refuses to give answers to consumers.

On the other hand, what you can do if you have a defective Toyota 4Runner or if the problem of rust corrosion of the frame of your vehicle has led to a car accident is contact our attorneys, who will help you file a claim with the company. Following submission, the frame of your automobile will be replaced free of charge and, if you had the misfortune of suffering a car accident, you will also receive compensation that will cover lost wages and medical expenses. There are plentiful benefits of working with a lawyer whose areas of practice are product liability and personal injury, including:

Interestingly, the 4Runners that are the subject of the ongoing lawsuit have not been included in the Customer Support Program of Toyota like the vehicles involved in the former lawsuit, which means that the company refuses to own up to the issue of rust corrosion for the moment. Nonetheless, if you have a defective 4Runner, whether you have been in a car accident or not, we encourage you to reach out to our legal team so that you can file a claim with Toyota.

Seeking compensation for the premature damage of your Toyota 4Runner or for a car accident this vehicle defect has caused has never been easier. If you decide to work with our experienced attorneys, you will only have to send the most necessary documents as evidence to support your claim. You will also have to fill out the Toyota intake form. Afterward, our resourceful legal team will take care of everything on your behalf so that you can focus on more important aspects.

Your claim, along with pertinent evidence, will be submitted to Toyota Motor Corporation, and within several months, you will receive the largest sum of money you are entitled to for your losses, as well as for your injuries, if applicable.